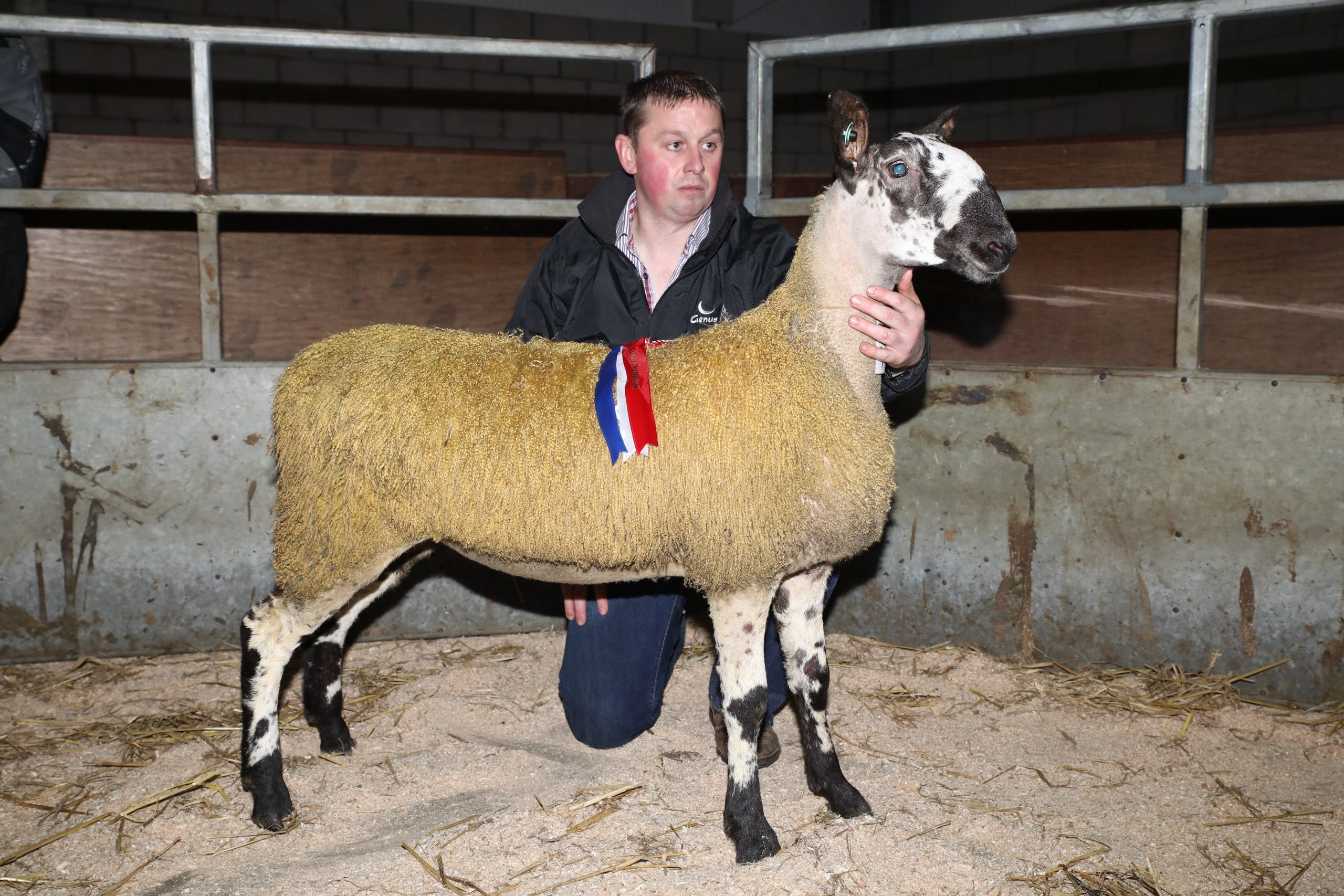 Despite the wintry weather and the uncertain forecast many Southern Irish breeders pulled out all the stops to get to Ballymena mart for the annual BFL sale.    The sale was an export sale and they certainly made their presence felt by purchasing over half the sheep presented.   Eamon Keegan Glenane judged the event and found his overall champion from the Holmview Flock, J Adams & Sons, 1st prize in the ewe lamb class, J1 Carryhouse daughter out of a F7 firth ewe selling to regional chairman Hugh Henry Starbog for a new NI region female record 3000gns, J Adams & Sons were also awarded reserve champion for their 1st prize ewe out of F7 firth sold carrying a single to K7 Holmview for 540gns.   Next in the prices was an 800gns sale for G&J Loughery Temain a ewe lamb by G1 Cottage. D McCrystal Drummuck received 640gns for a ewe lamb by H32 Firth.  Eamon Harkin received 600gns for a gimmer by F1 Duhonw Goldenballs carrying twins to K11 Old Hemley. Dominic McCrystal also received 520gns for another ewe lamb by H32 Firth.   Michelle Wright Mullaghwee received 500gns for a J2 Dawyck daughter. 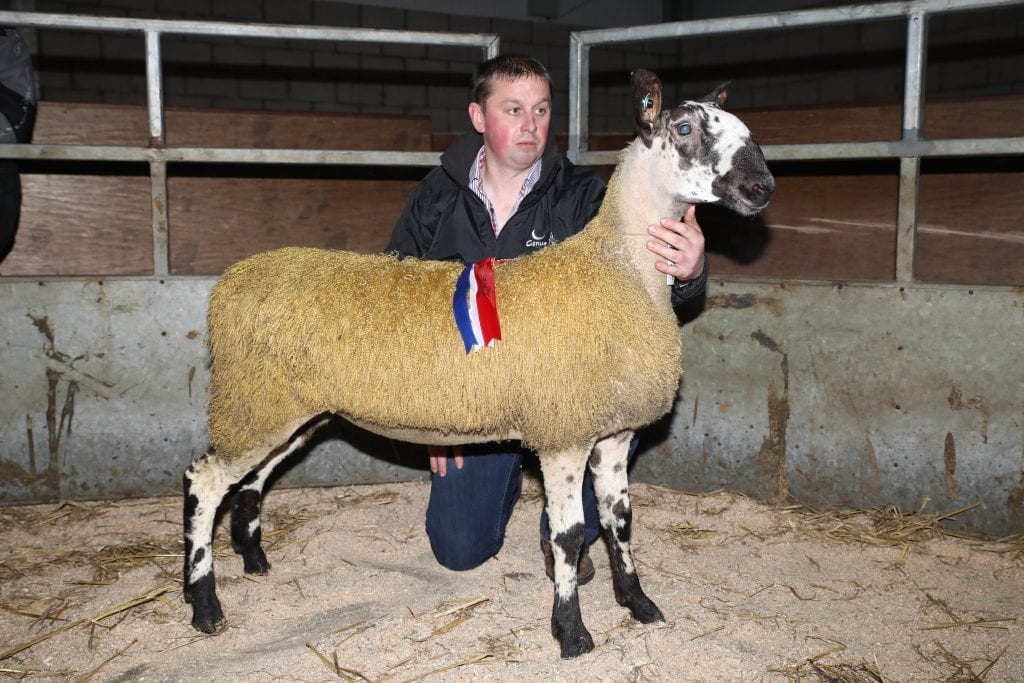 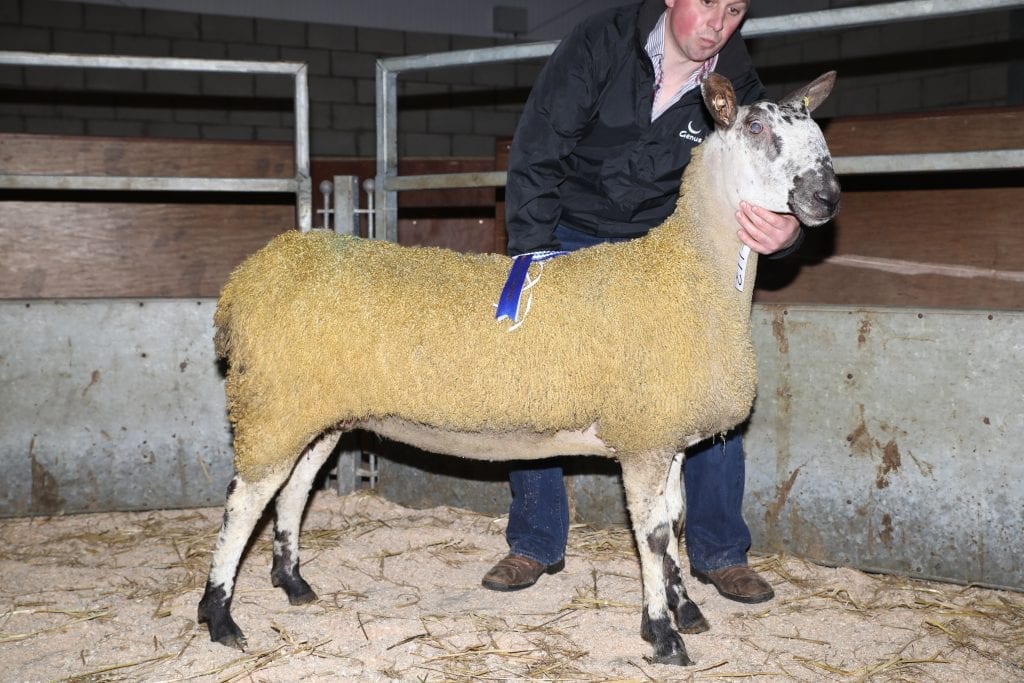 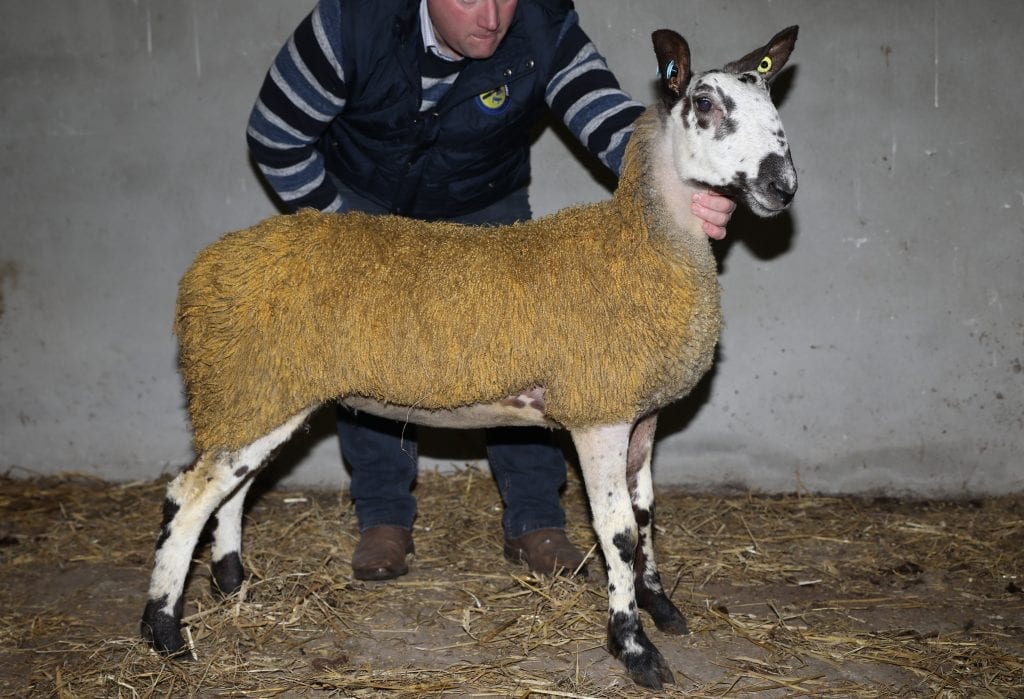 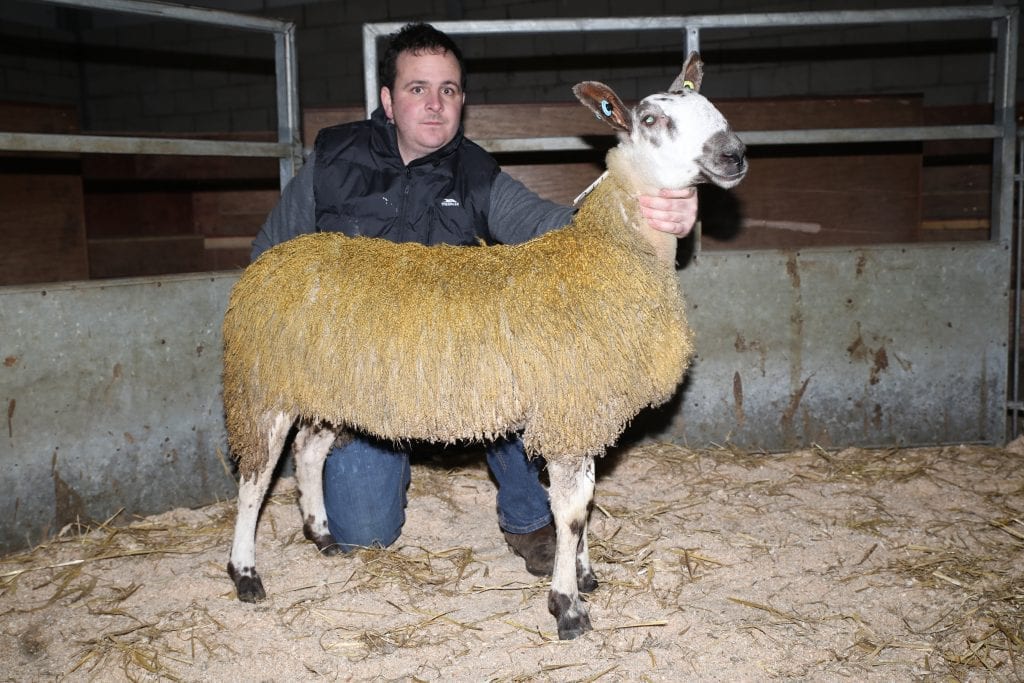 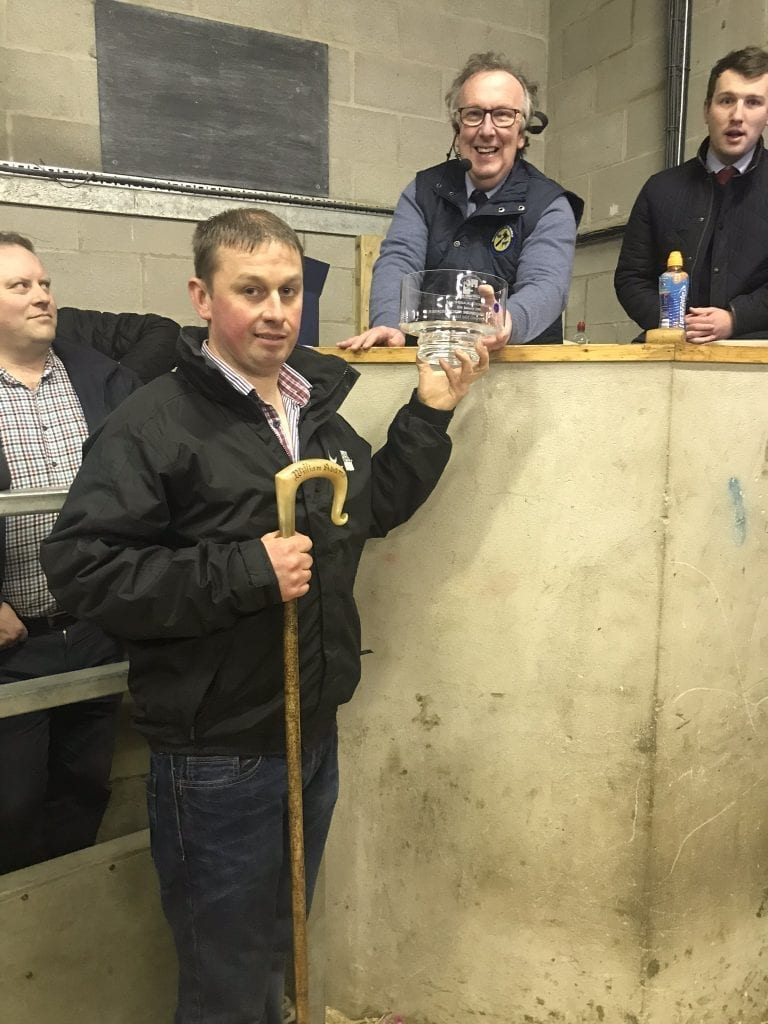