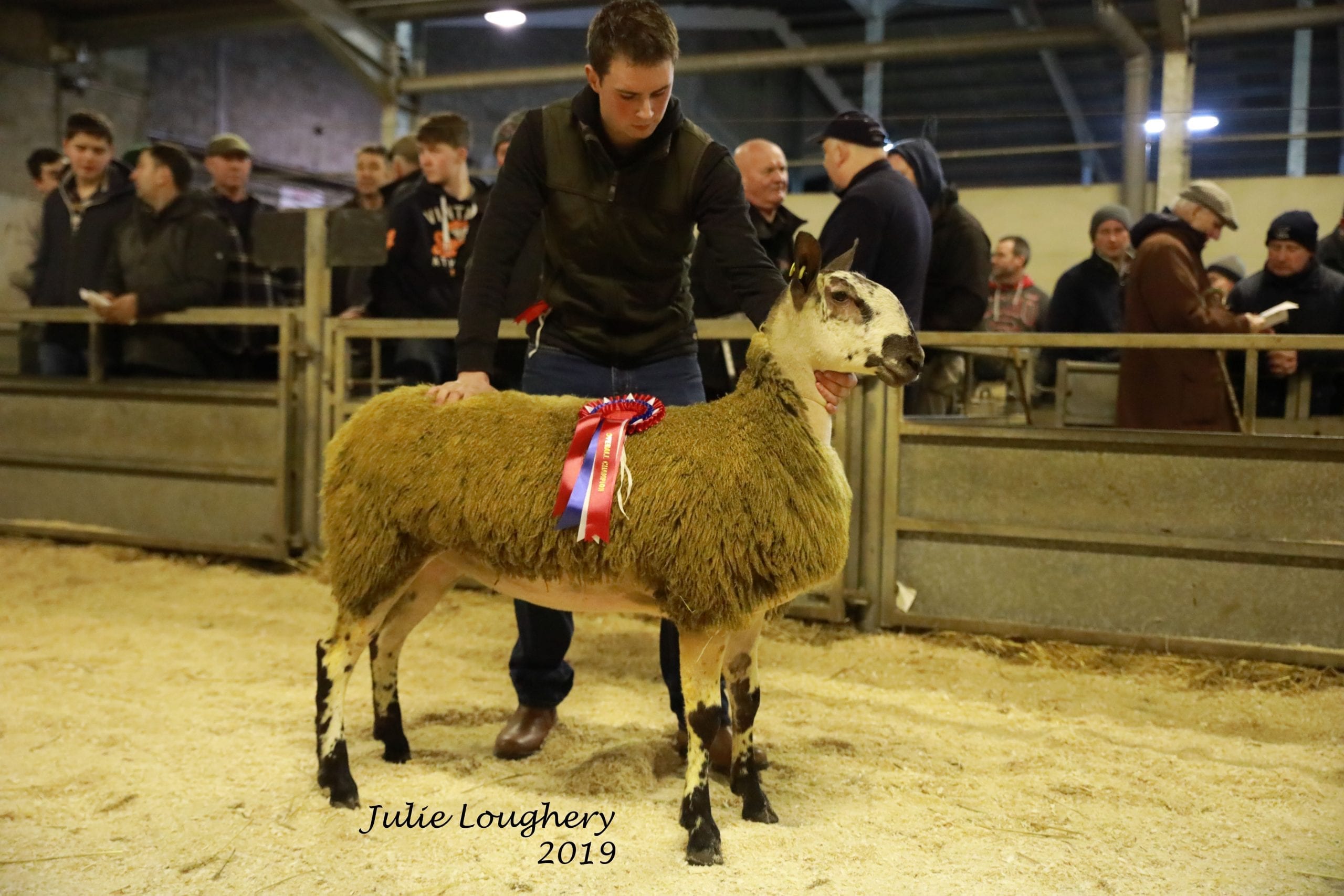 The annual Bluefaced Leicester female sale was again held in Ballymena Market. Tom Staunton, Maskview, made the long journey from Mayo to judge the event this year. Tom found his Champion in the pen of first time exhibitors James and Jason Mills, Ballytober with their first prize ewe lamb, a strong, sharp, ewe lamb sired by J7 Hamildean, a 10K purchase in Kelso. The dam being an E1 Hewgill daughter, it later topped the sale at 1600gns, purchased by Kieran McFadden, Co Antrim. 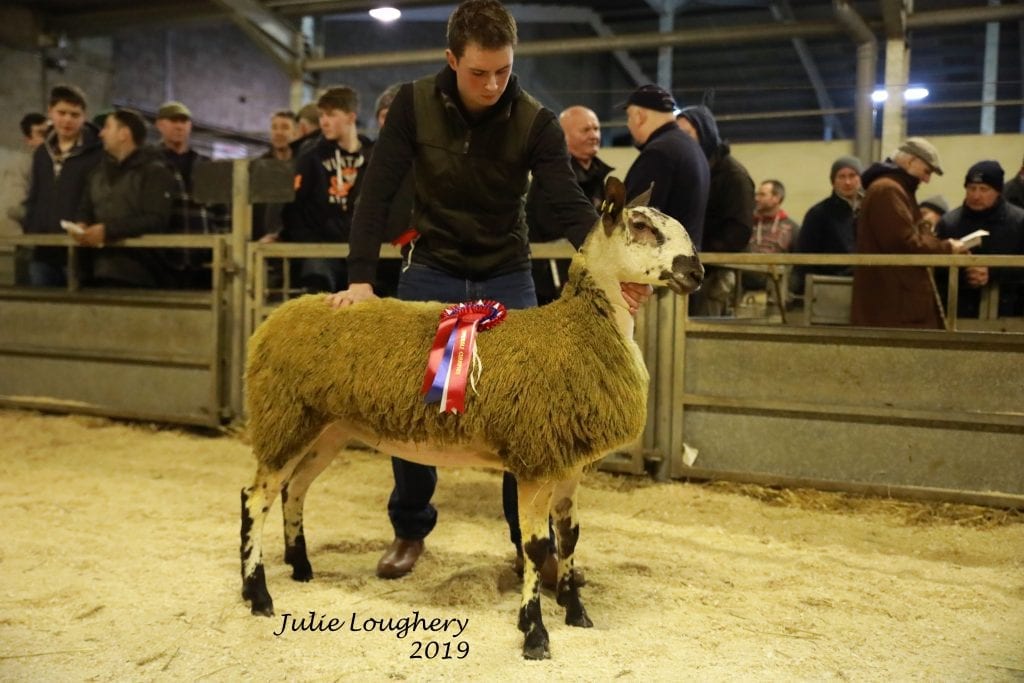 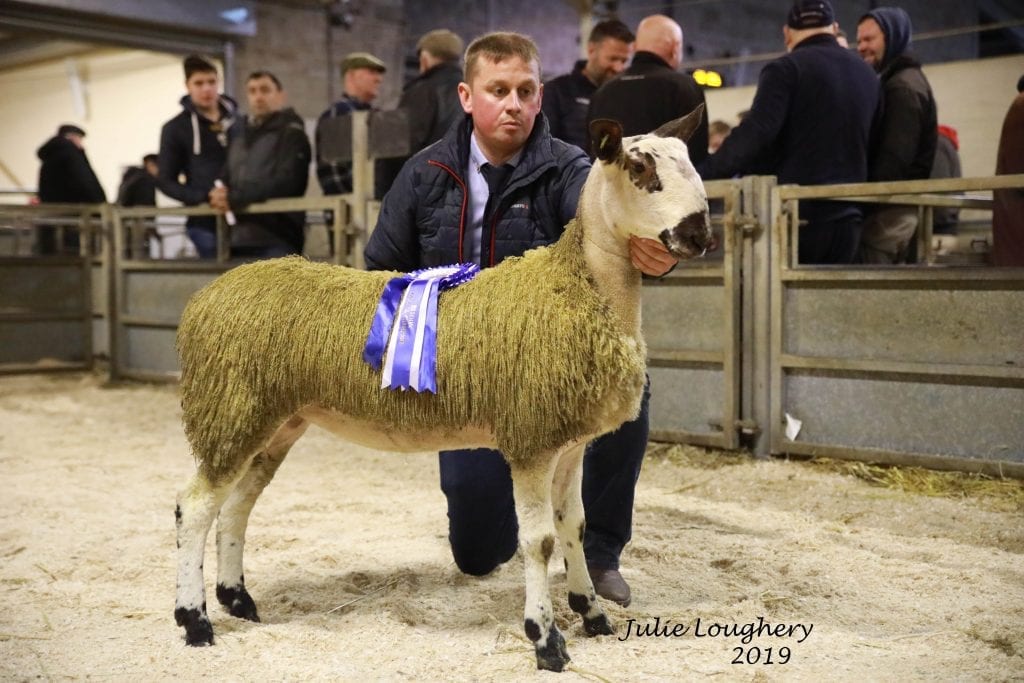 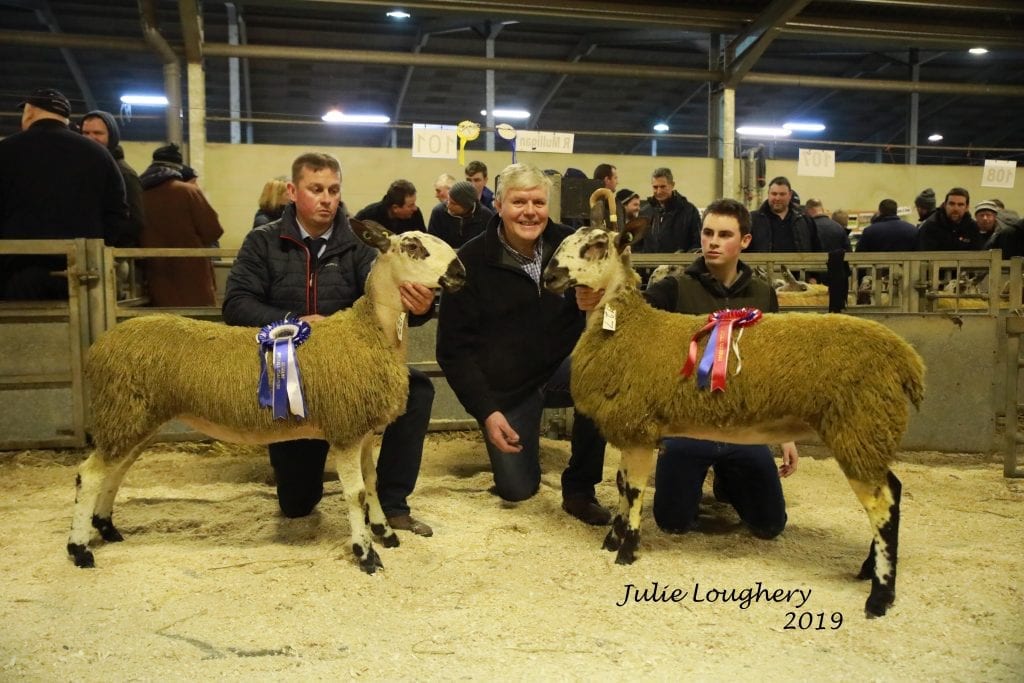 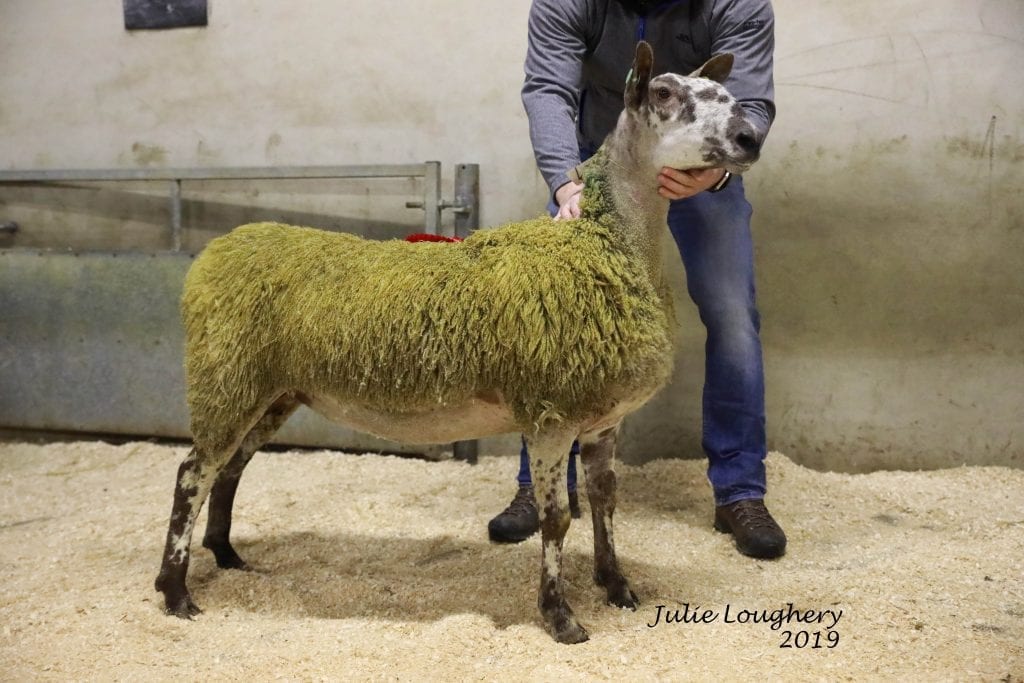 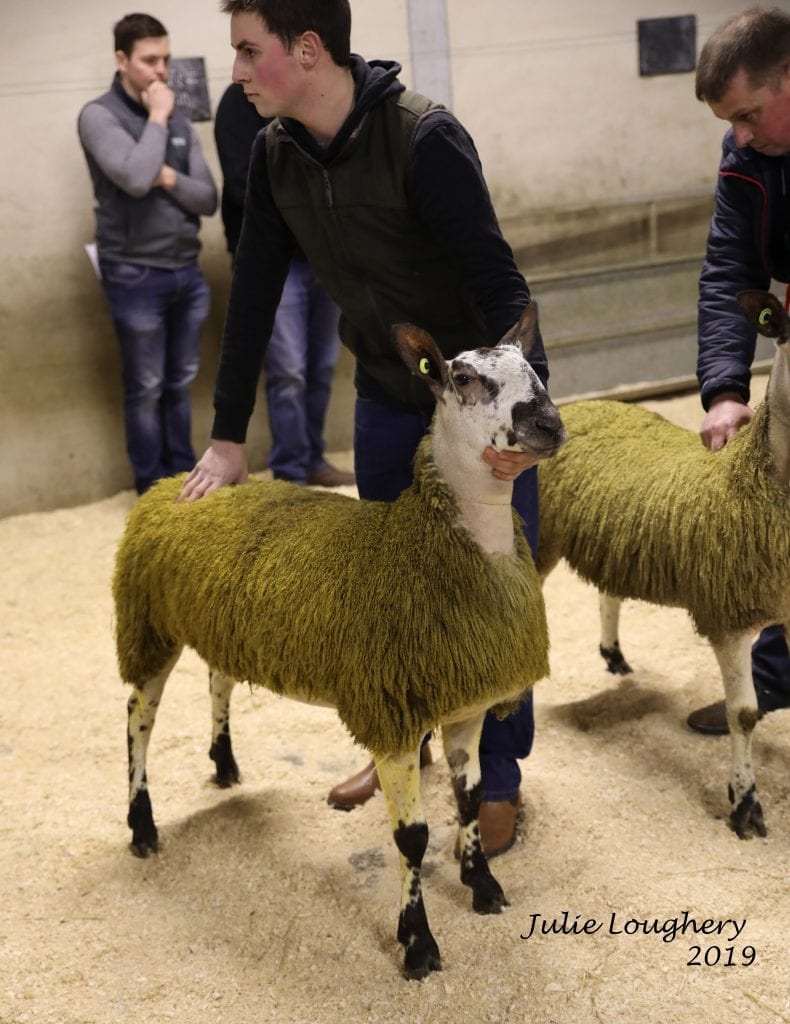 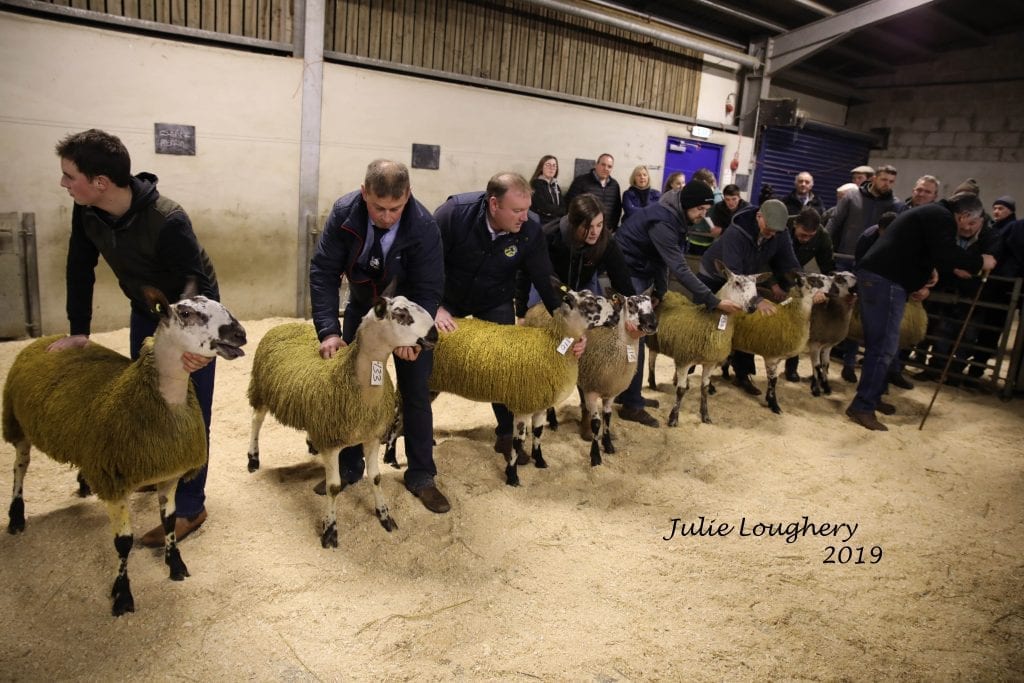