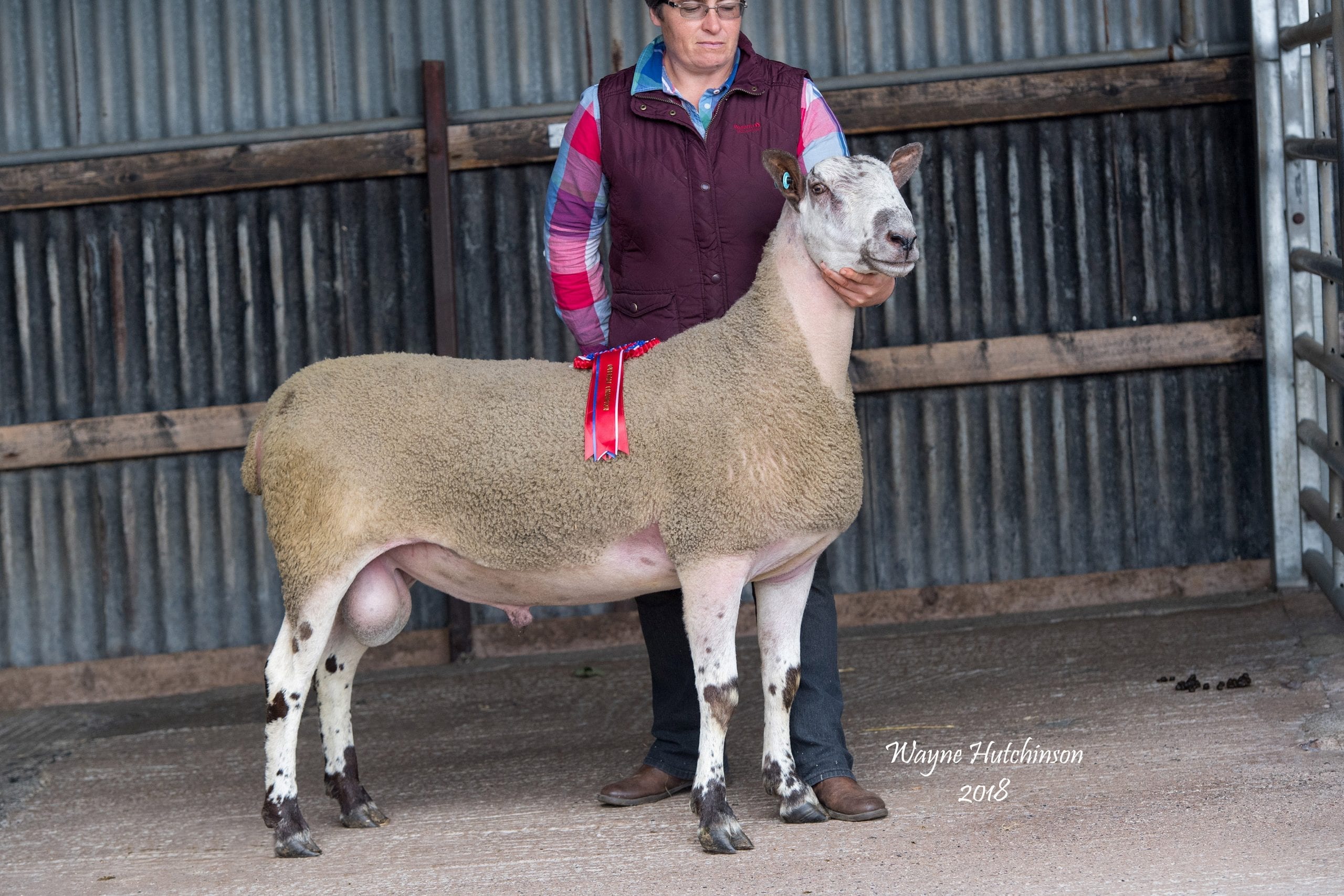 After last year’s sale which was pretty much a damp squib, this year’s sale was anticipated with a bit of trepidation. Numbers were down considerably down on last year, but fears were allayed when a good crowd were in attendance and a canny show of tups were on offer. The averages for both shearlings and lambs were up by well over £100 on the year, the shearlings up to £683.83 (+£110) and the lambs to £598.75 (+£115). Demand was strong across the board, but buyers were looking for big powerful tups.

Topping the day’s trade was a bid of £2500 for a stonking Culdoach shearling, full of power with a great conformation and good on his feet. He had sired three lambs in the Culdoach top pen at Castle Douglas which peaked at £160, and stood second to the champion in the pre-sale show. He is by a Stewart Park tup and out of a ewe by the Asby Hall E6. It is the highest price for a shearling from the Lockhart family so far, who run around 20 pure ewes alongside the main flock at Kirkcudbright. Robert McTurk, Barlaes, was the final bidder.

Close behind at a bid of £2200 was Macqueston K20 from Alec and Anders Brown. This long typey tup was out of an old ewe which has bred well for the flock, with lambs up to £3800 out of her, by Midlock A3 and by G19 Highberries bought out of Cockermouth for £2000 a few years back. He was used successfully last year as a lamb and this persuaded Robert & Fred Loughridge, Orravale, to part with the readies.

The overall champion came from the Finniness flock, up a step from last year when they took the reserve champion place. This year’s champion, by the E1 Hewgill used at Midlock, was a full head and shoulders above his competitors, filling the ring and was certainly a worthy winner. He was the third tup into the sale ring and made £1500 selling to Valley Fields, Burnfoot, Sanquhar.

Mains of Larg followed up their reserve champion success at the Mule sale at Castle Douglas, where they took the reserve champion pen, selling their first shearling, Mains of Larg K2, a son of the Dawyck H1 which won the tup lamb class at the Highland before they bought him, and had sired three lambs in the top pen. He was bought by R Carruthers, Merkland, Penpont for £1400.

The first prize tup lamb and reserve overall champion came from the Macqueston flock. This powerful lamb is by Forebrae J1 they bought as a lamb for £1000 a few years back and out of a ewe by C18 Highberries, whose full brother sold to Morsehead and is doing well there, and its grandmother also bred a gimmer hogg they sold for 4000 gns, so the bloodlines are certainly full of promise. He sold in a £1400 deal to A Paton & Co, Craig, Straiton.

After last year’s sale, this sale was certainly full of promise and hopefully can continue to build on the success of the sale which is held at one of the main homes of the Scotch Mule and deserves to continue doing well. 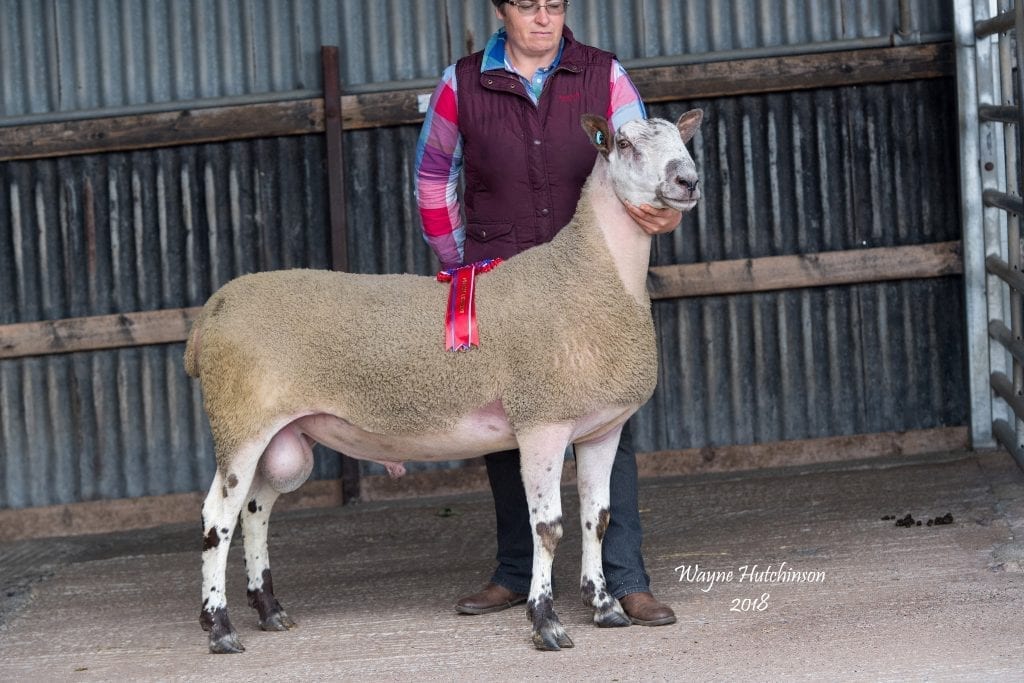 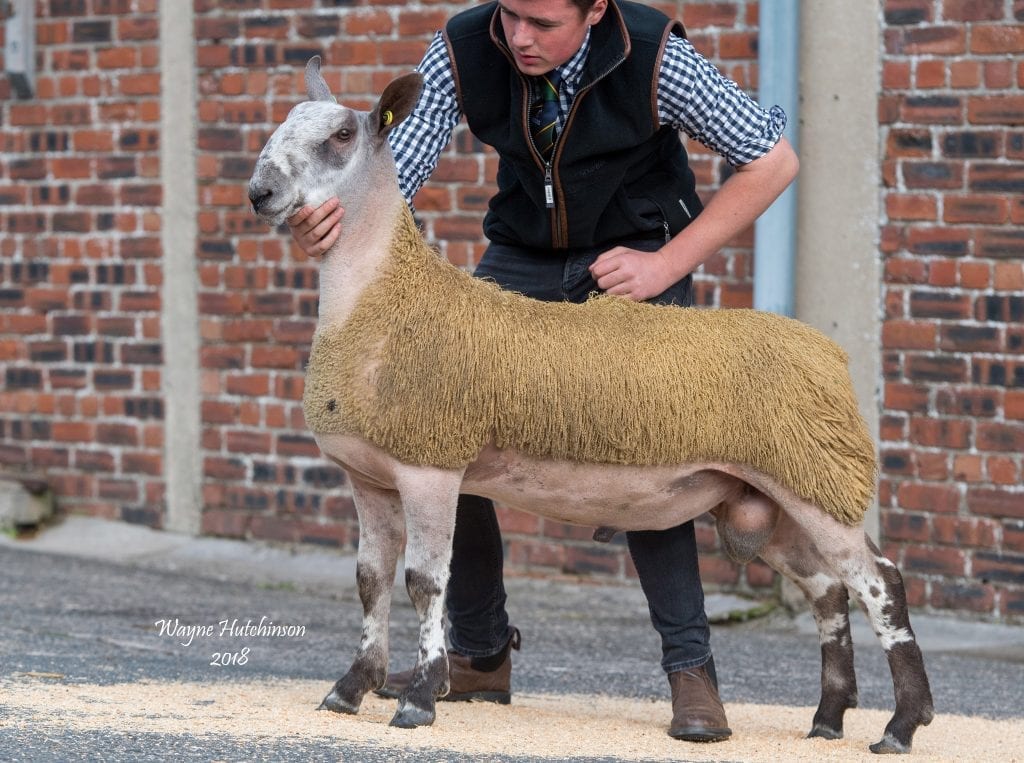 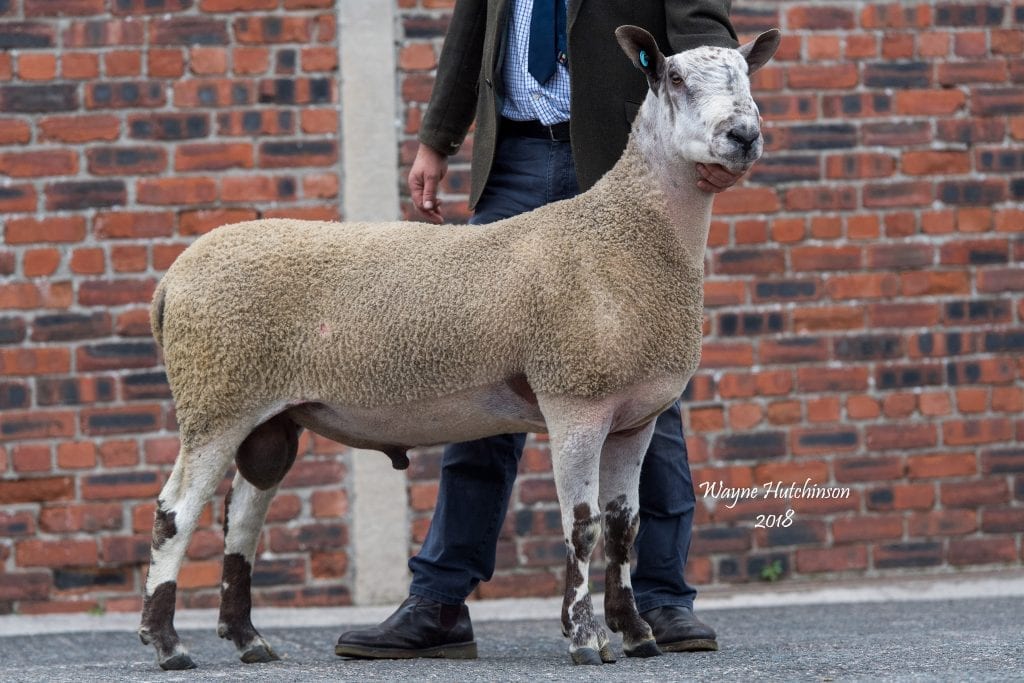 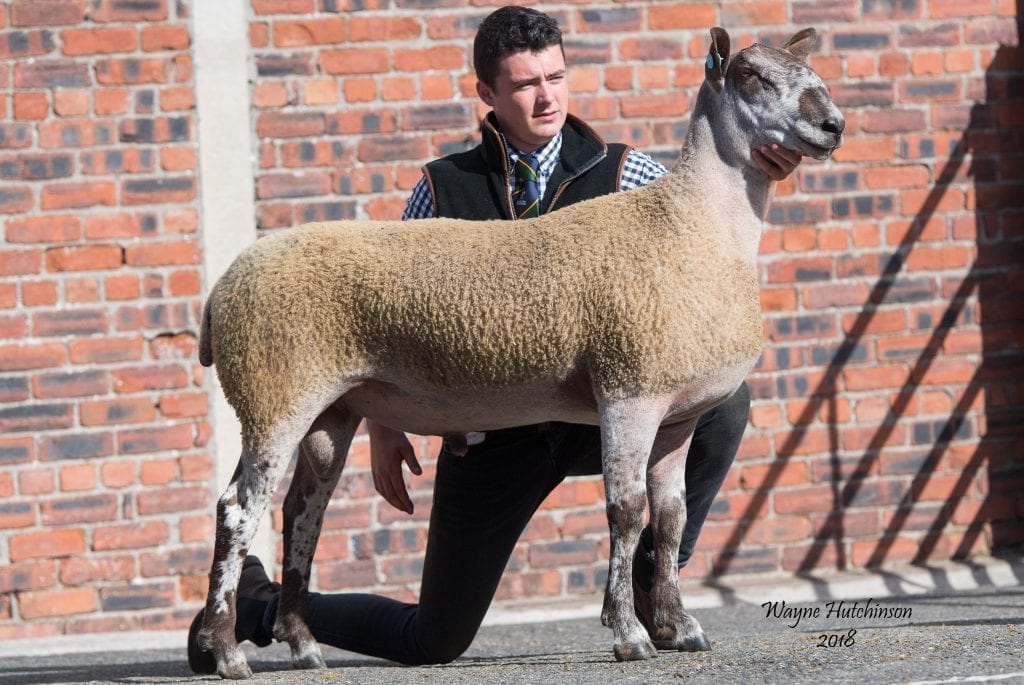 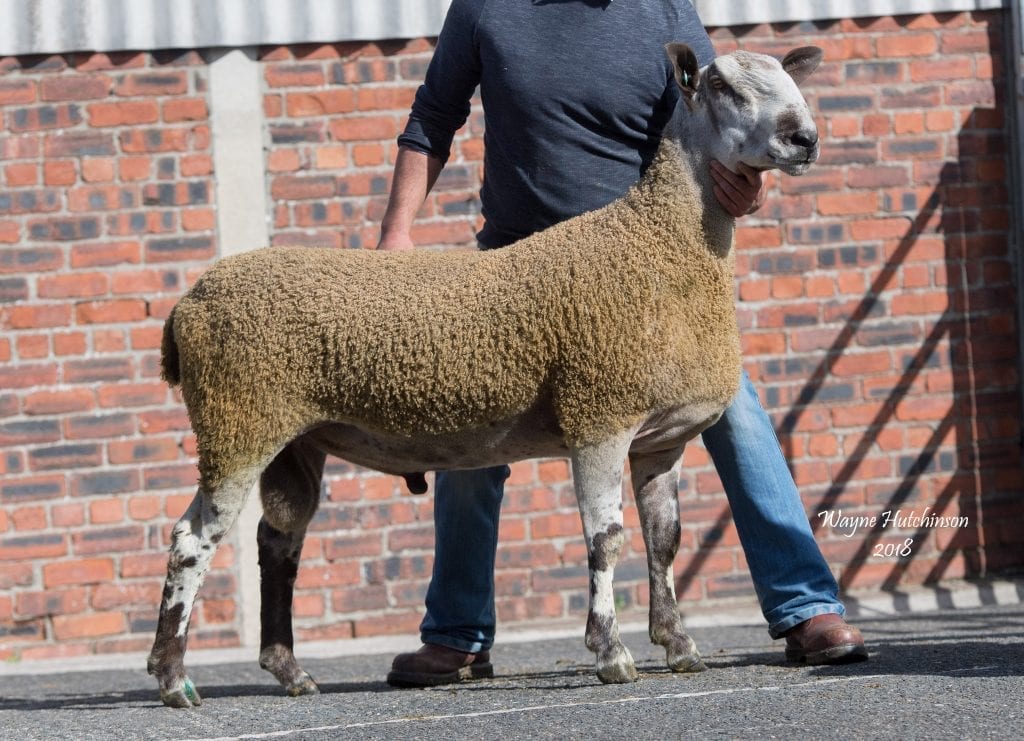 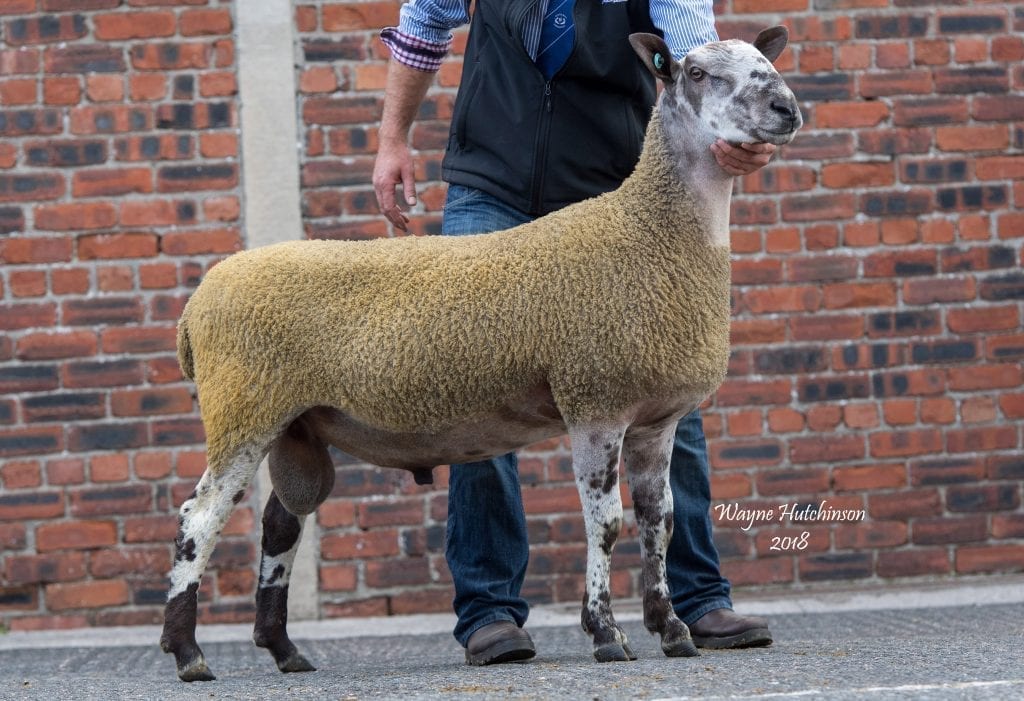 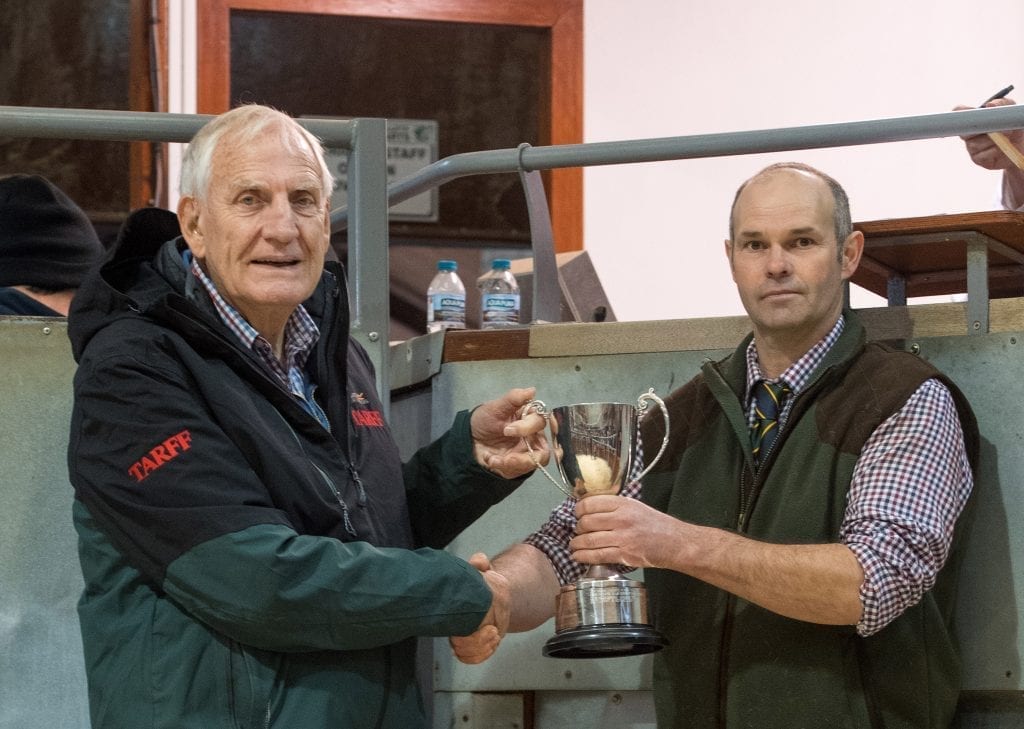