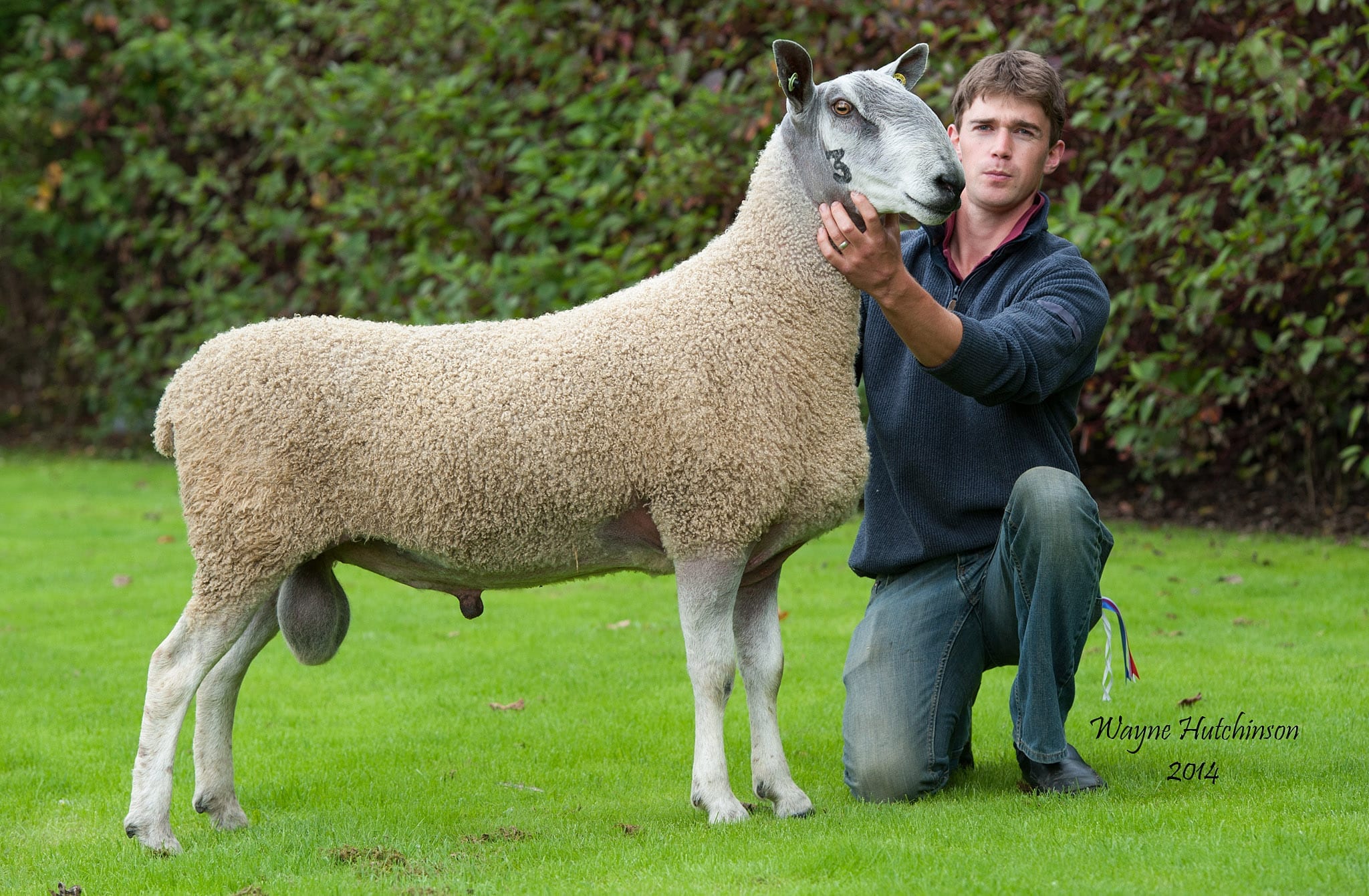 The 50th annual show at Hexham was a quiet affair compared with some of the sales seen in the past half century, with only around 60 sheep entered, compared with more than 10 times that amount in the sales heyday.

The champion and the days top price was not in any way less superior to champions in the past however, long tall and well built, the shearling F18 Lowes Fell from Alan & Peter Foster claimed the family’s fourth championship in the last five years. Placed at the top by judge Cecil Hutchinson, it was the pick of the sale and sold for 1150 gns. He is by the homebred D1 Lowes Fell, a son of their Broomhills tup which has done well for them and its mother is by the W15 Lowes Fell which was the sire of the lambs in their top pen which took 2nd at the Hexham sale. Taking him home were local breeders, Howard Farms, Allendale. 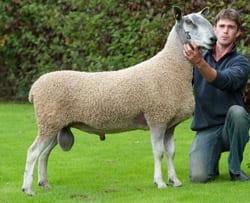