A good ring of buyers were present for the catalogued entry of 60 sheep forward. The pre sale show this year was judged by Mr Nicky Robinson from the locally based Cocklaw flock. Nicky found his Overall Champion in the pen of well known breeder James Herdman from the Edligham flock based at Alnwick, Northumberland. The Champion was the first prize homebred shearling ram, 175/H10 sired by the 1411/G1 Duhonw who was bought out of Hawes as a lamb in 2014 for £6,000 in partnership with Mrs O Sharp and Mr B Hedley, and out of a ewe sired by 1538/C2 Midlock. He was sold for £1,100.

The Reserve Overall Champion was awarded to the first prize ram lamb which was a homebred lamb 65/J23 from D W Henderson, Burndale. He is sired by the 891/H3 Lower Down which was bought out of Builth Wells last year for 3900 gns, and later sold for £400.

Top price on the day was achieved by noted local breeders T L Forster & Son, Lowes Fell for their first homebred shearling ram in the ring 50/H4 sired by 50/D1 Lowes Fell, and out of a homebred ewe by 50/W15 Lowes Fell, and sold for £1,300. 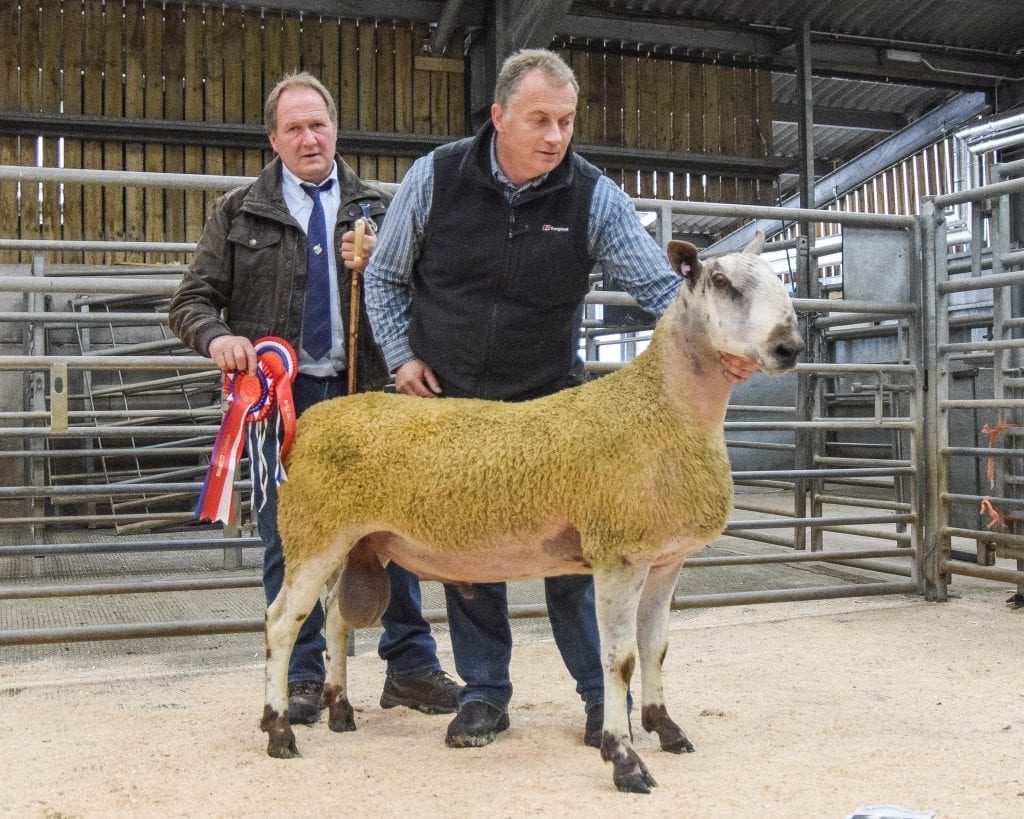 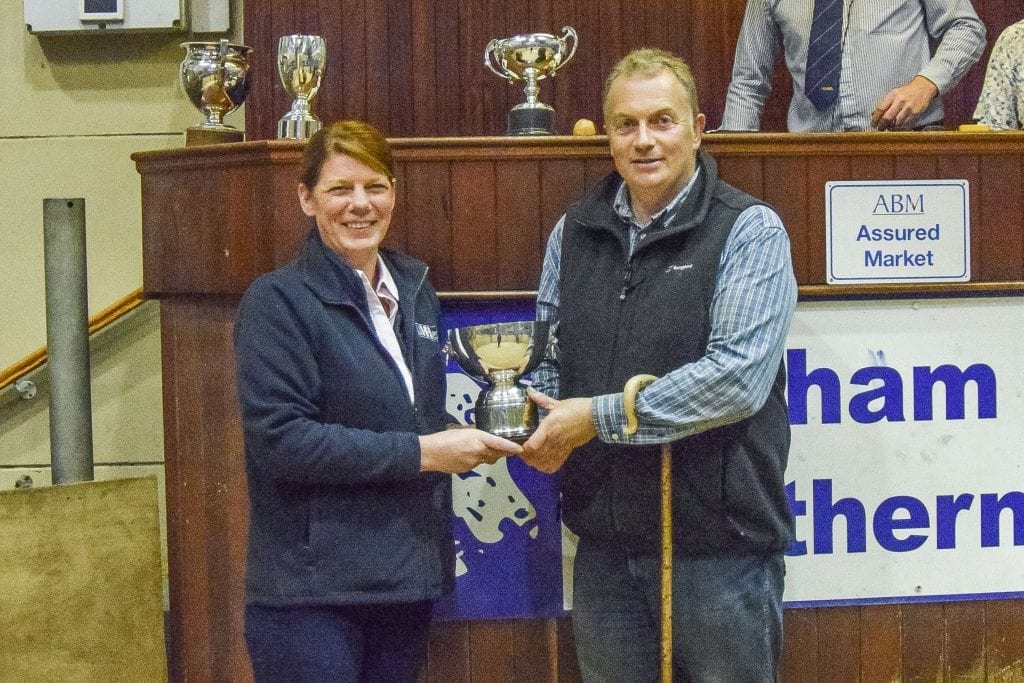 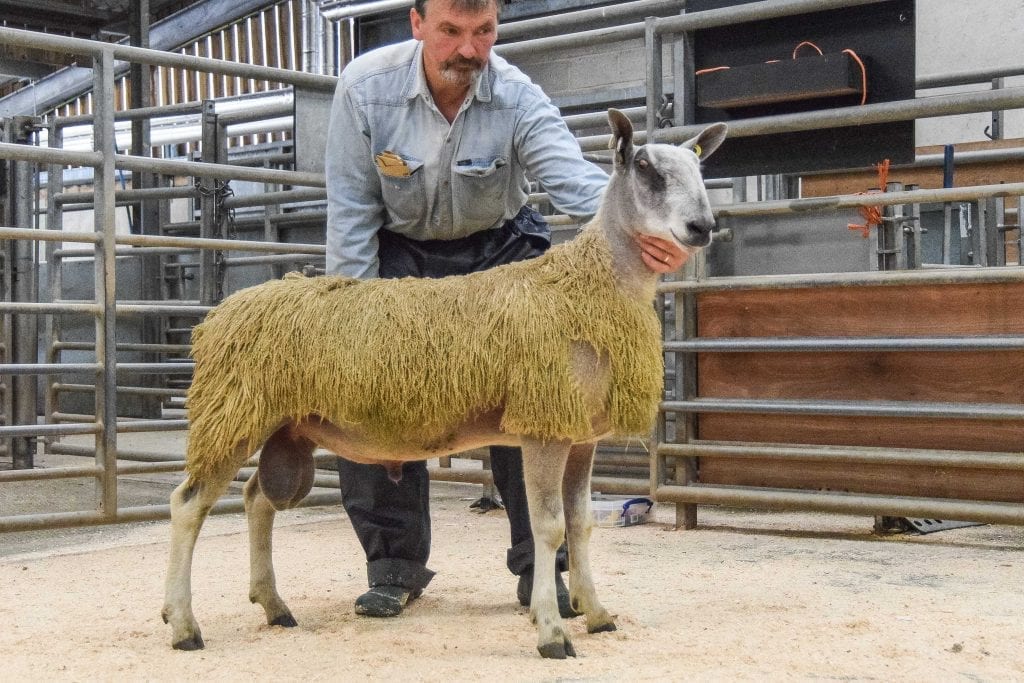 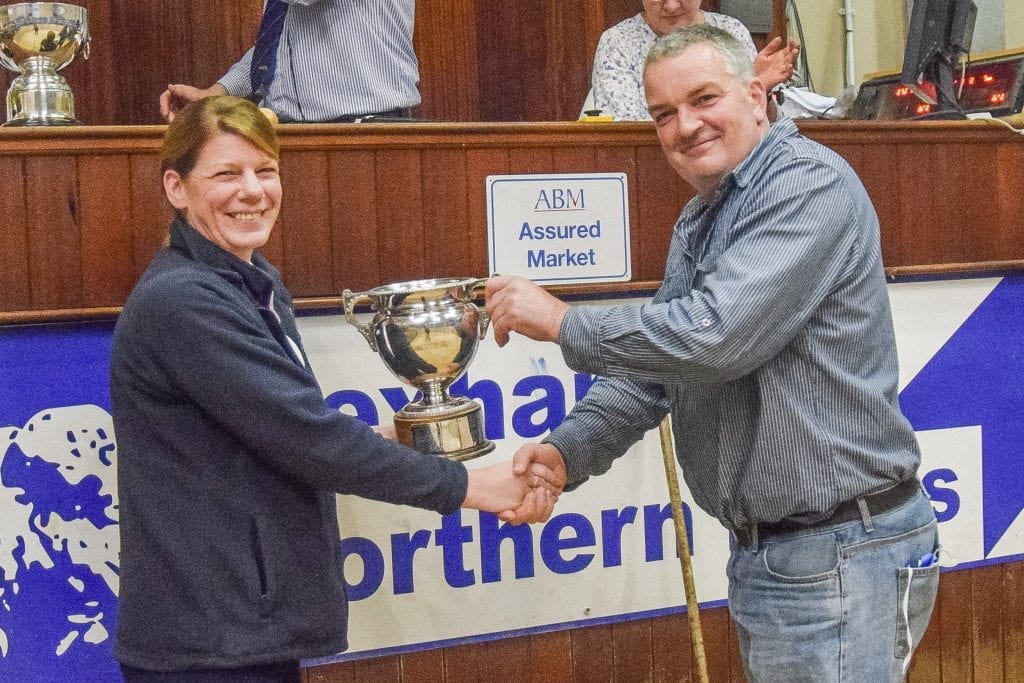 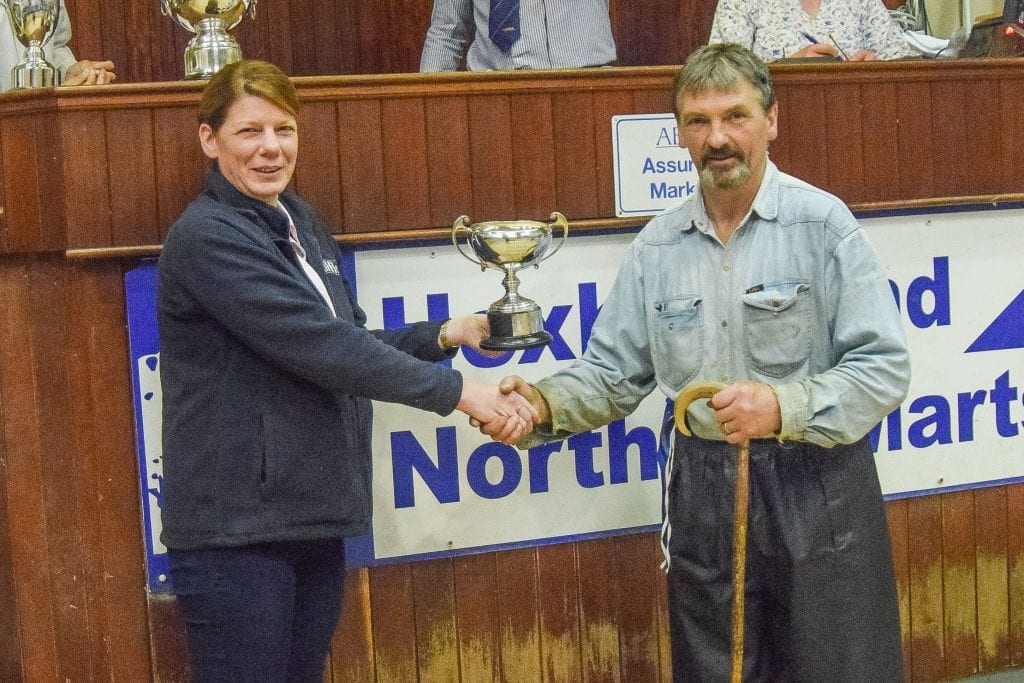