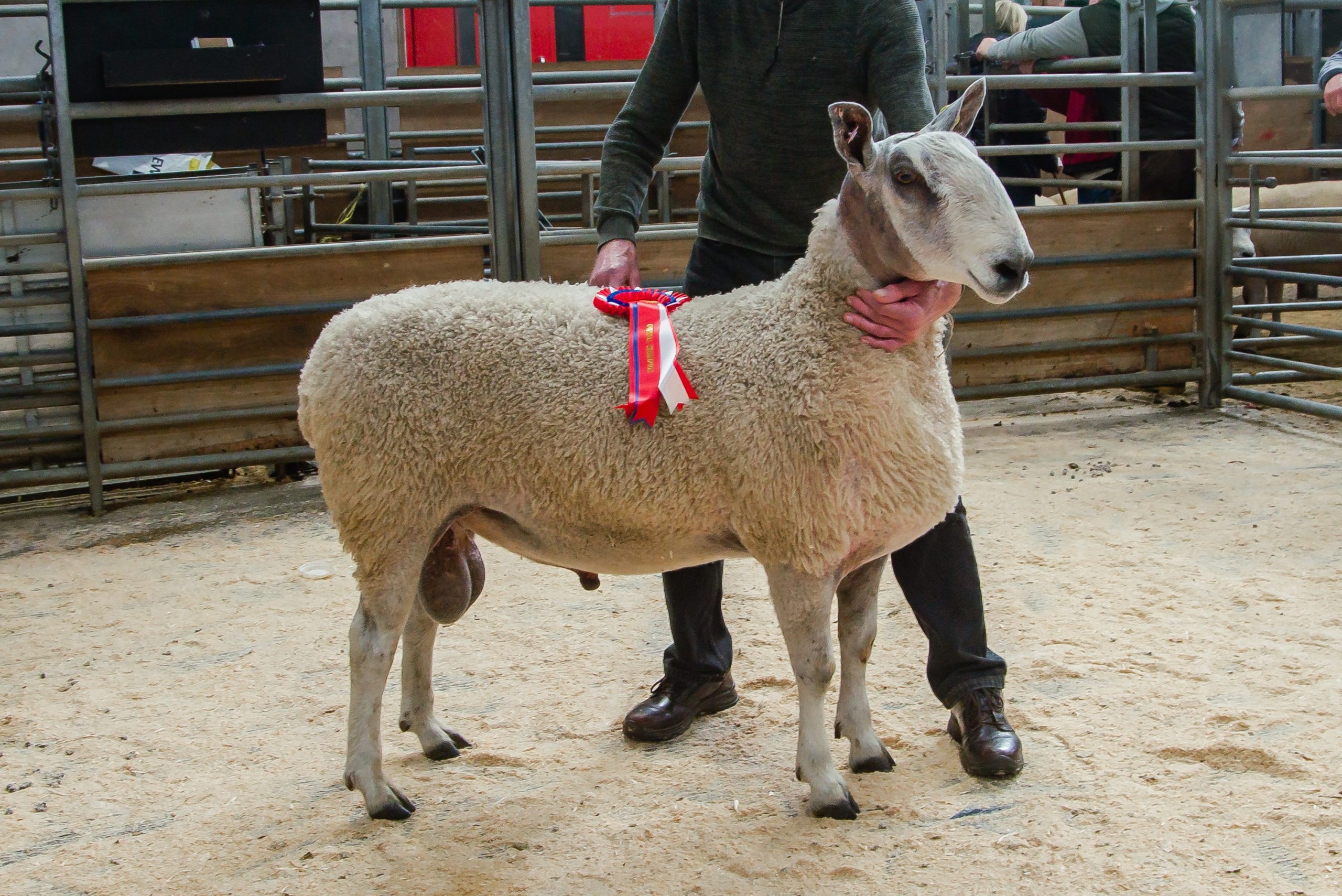 This years sale saw an increased entry of  47 Registered Bluefaced Leicesters with a catalogued entry of 44 Shearling Rams and 3 females.  With a healthy ring of buyers keen to bid for the lots on offer,  this resulted in an average of £474.24 a small increase compared to last year’s sale

The pre sale show this year was ably judged by County Durham member Miss Helen Donald from the Leadmill flock who was taking on the role of Judge at an Association Sale for the first time.

After careful consideration Helen found her overall champion in the shearling ram pen of Mrs Suzie Claydon, Clarilaw based in Melrose in the Scottish Borders.  He was a home bred ram Clarilaw 4407/N007 he was sired by Auchry 4447/K018 out of a homebred ewe Clairlaw 4407/J009 he was later sold for £700.00

The Female Champion was a homebred gimmer brought out by Ian S Fenwick, Fenwick Flock she was sired by West Biggins 409/M007 and out of a home bred ewe Fenwick 4593/H003 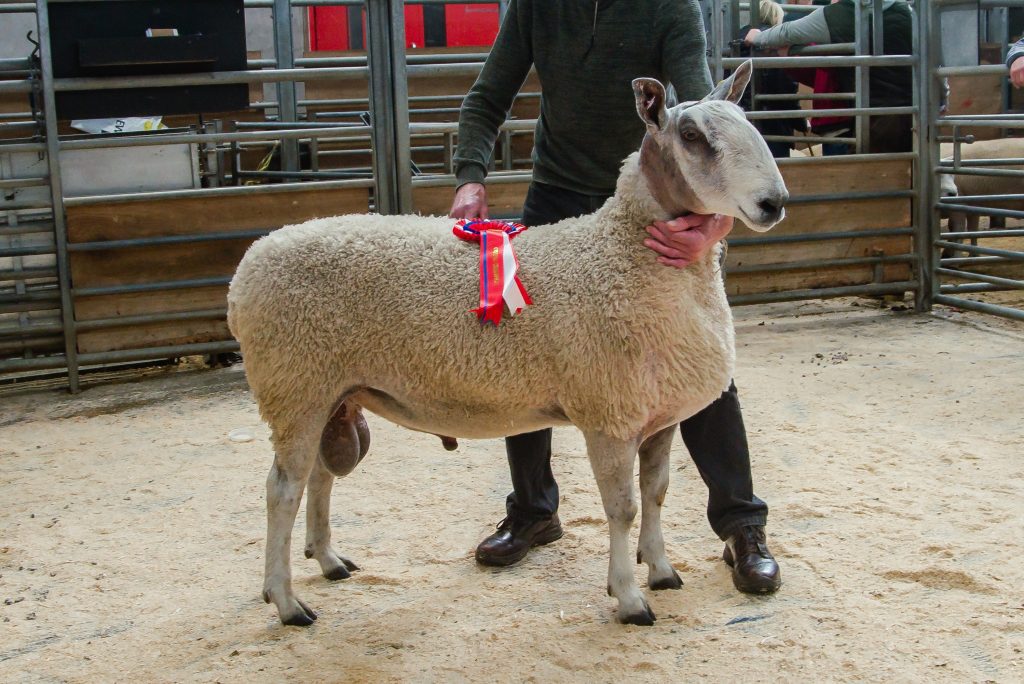 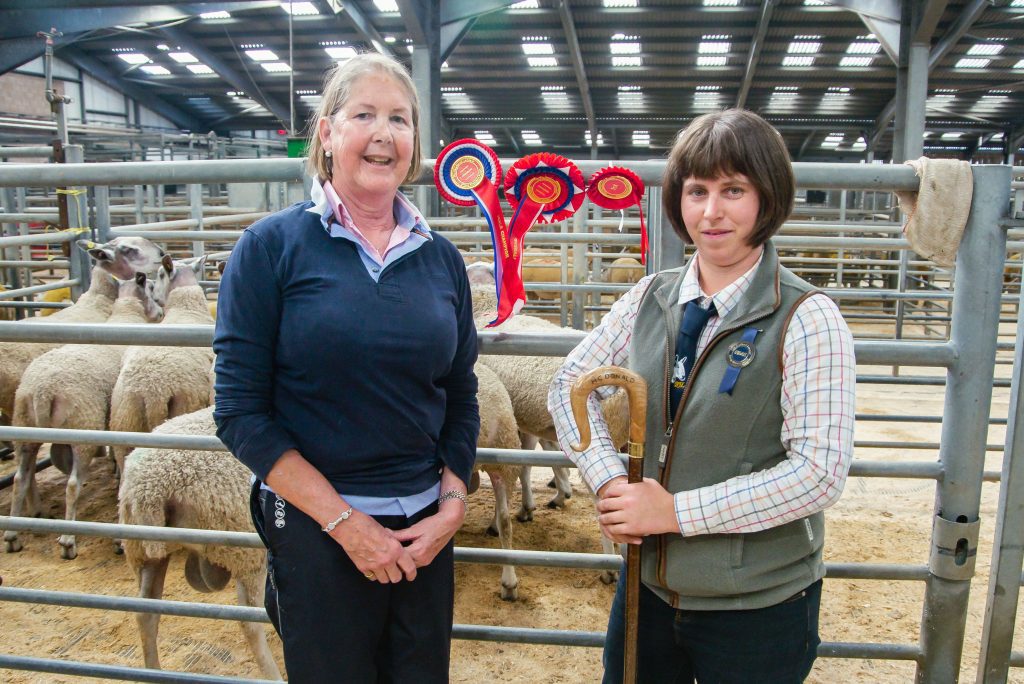 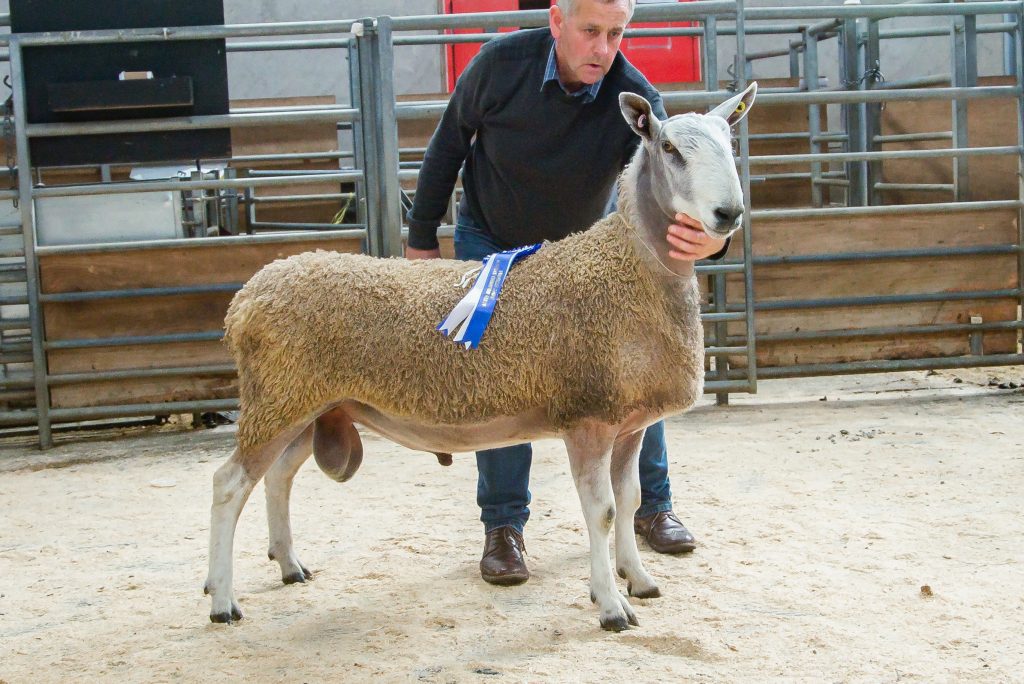 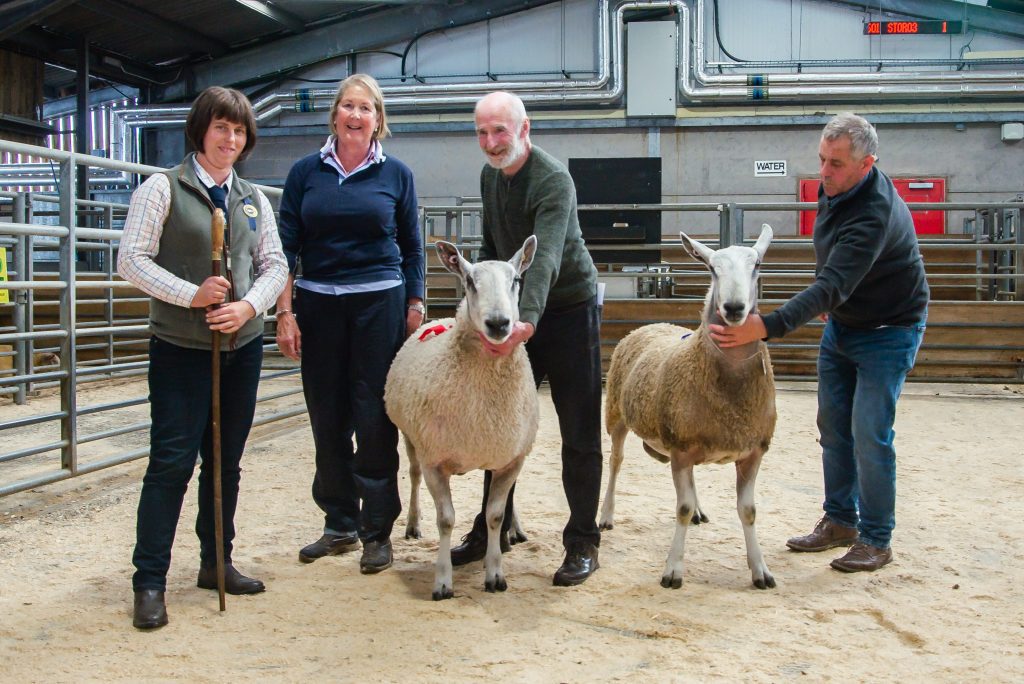 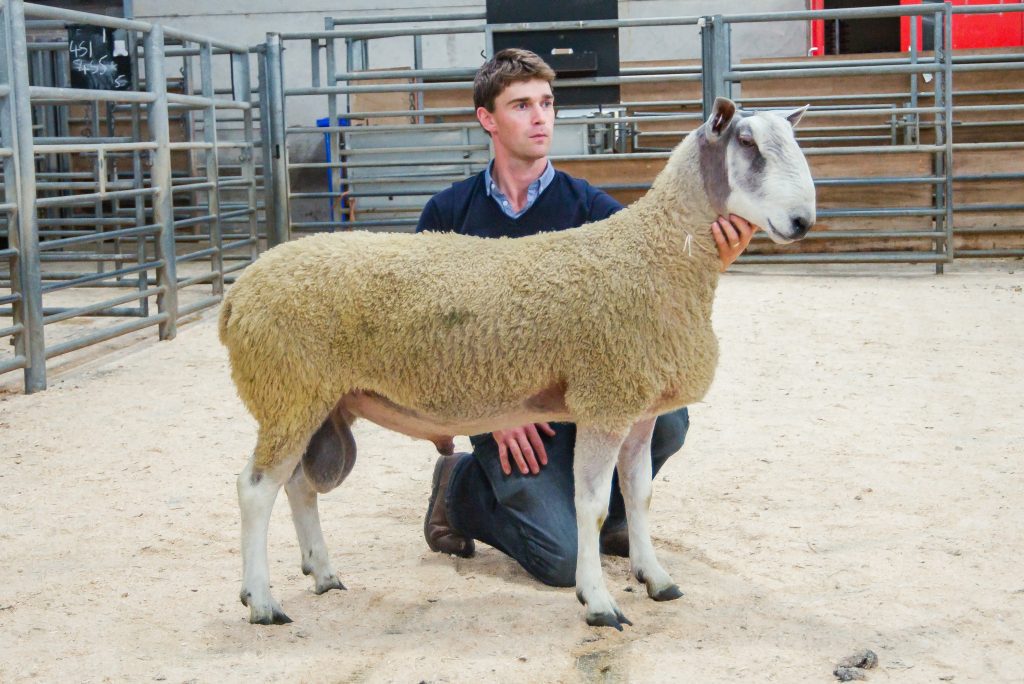 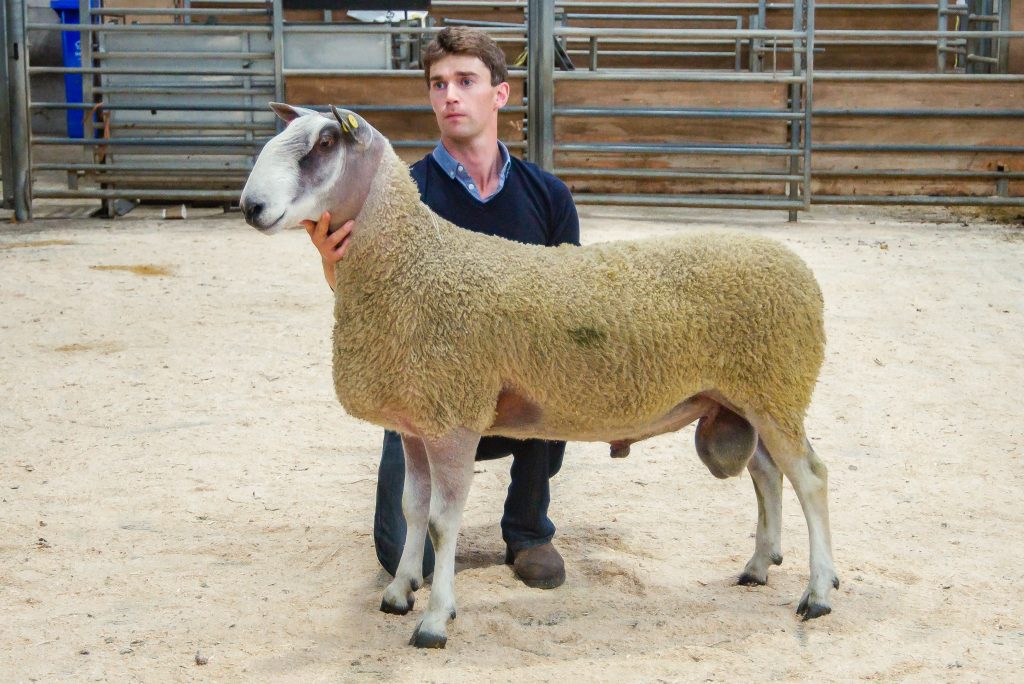 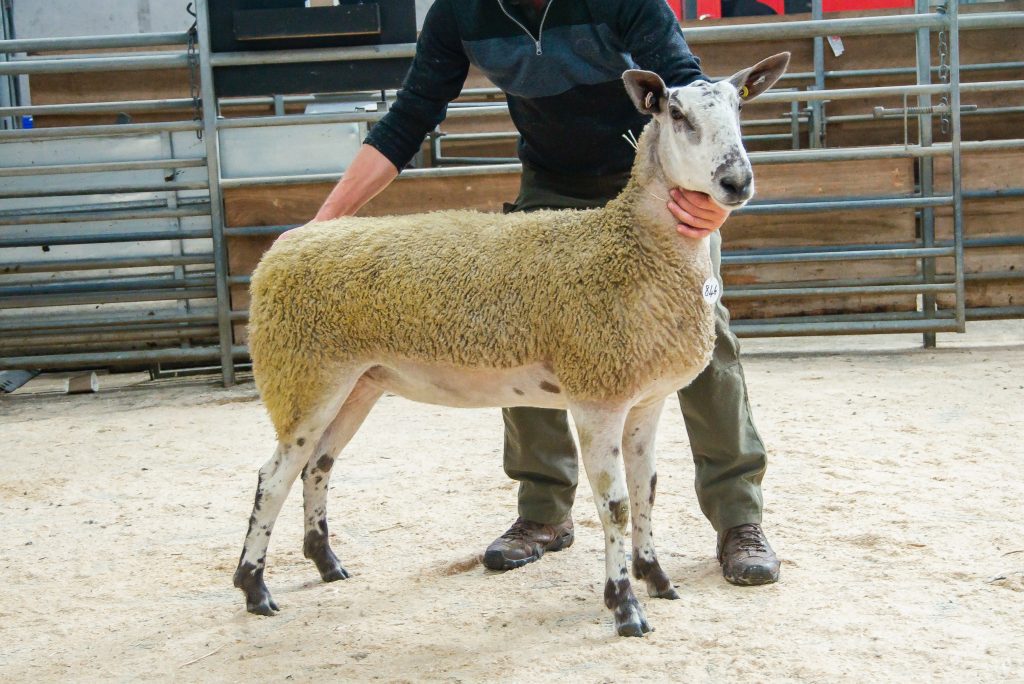 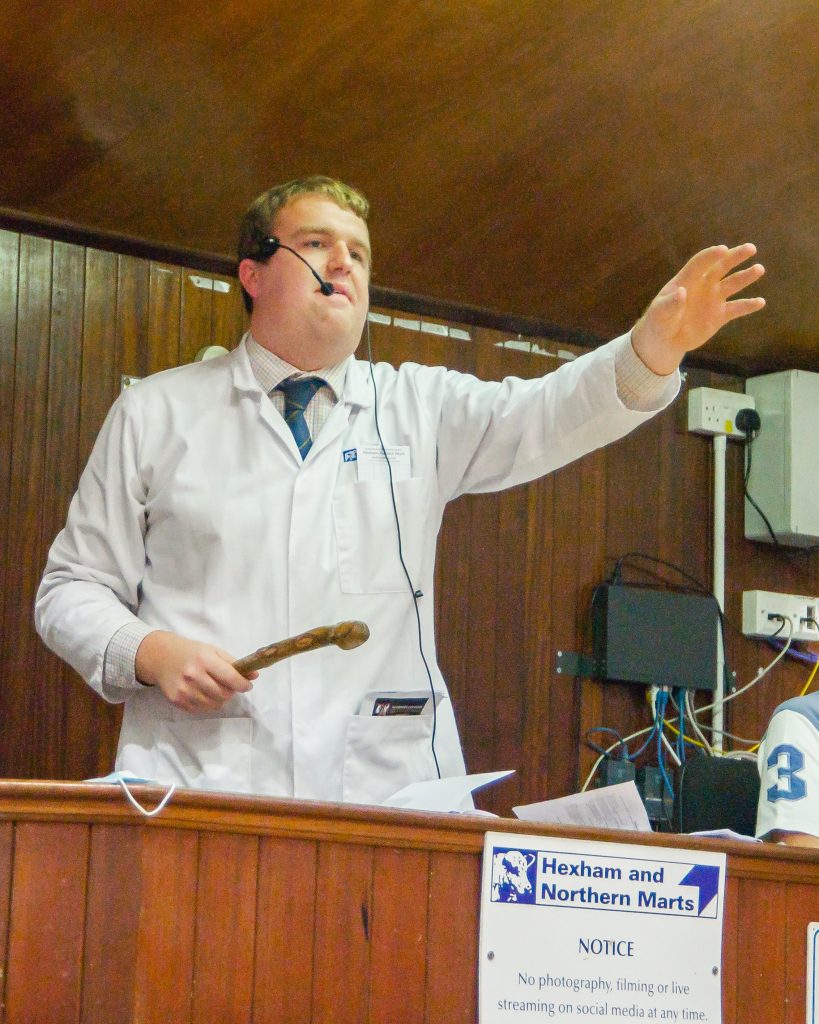 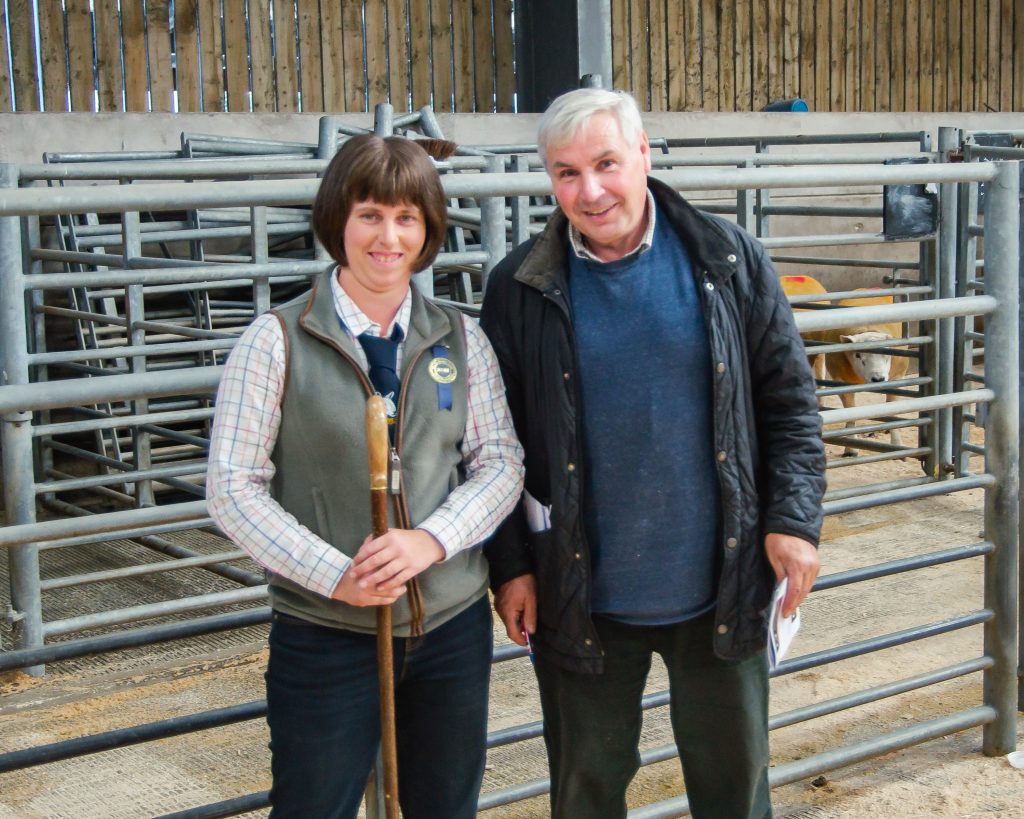 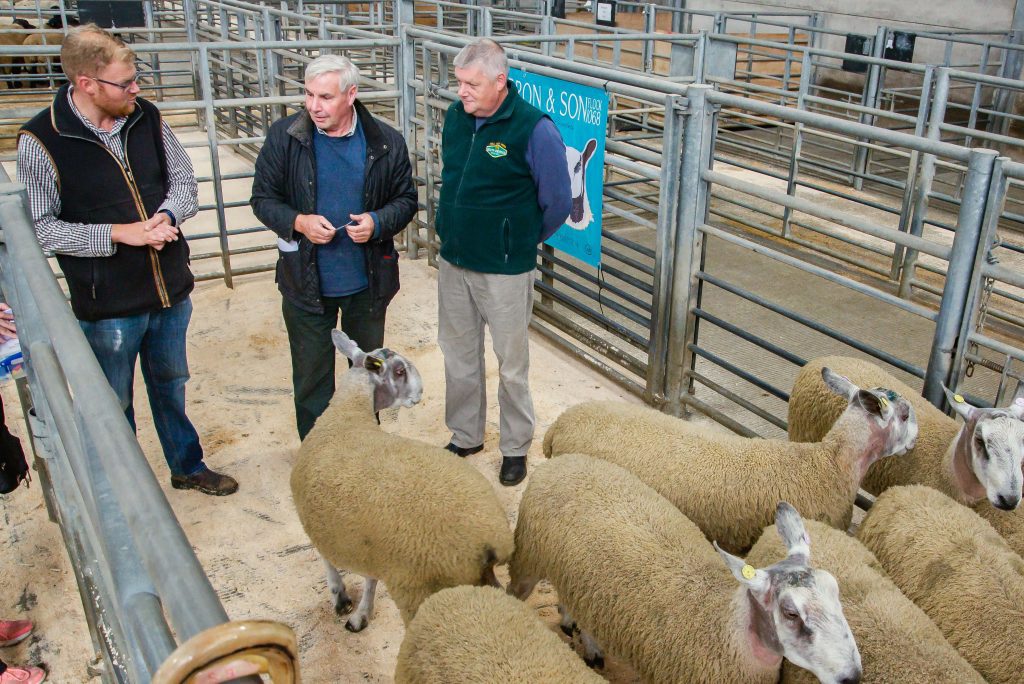 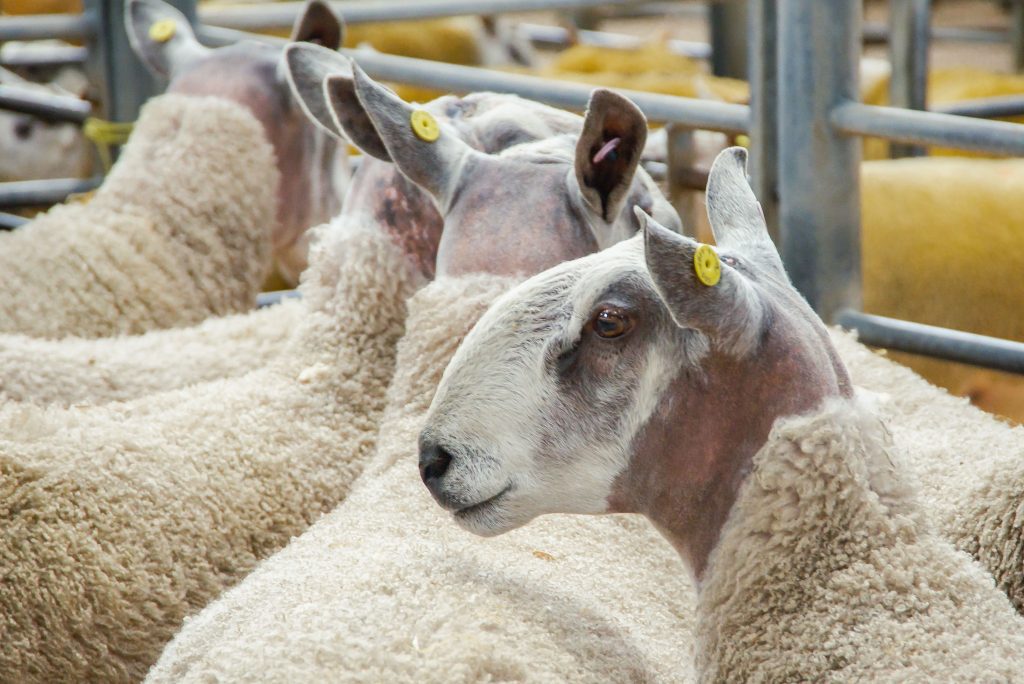 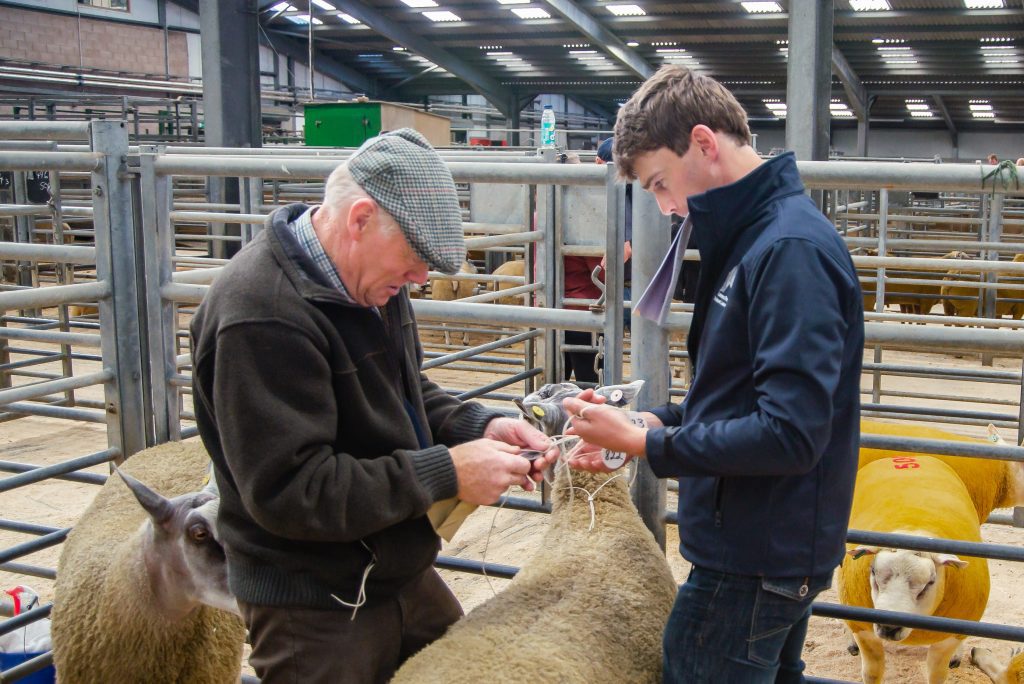 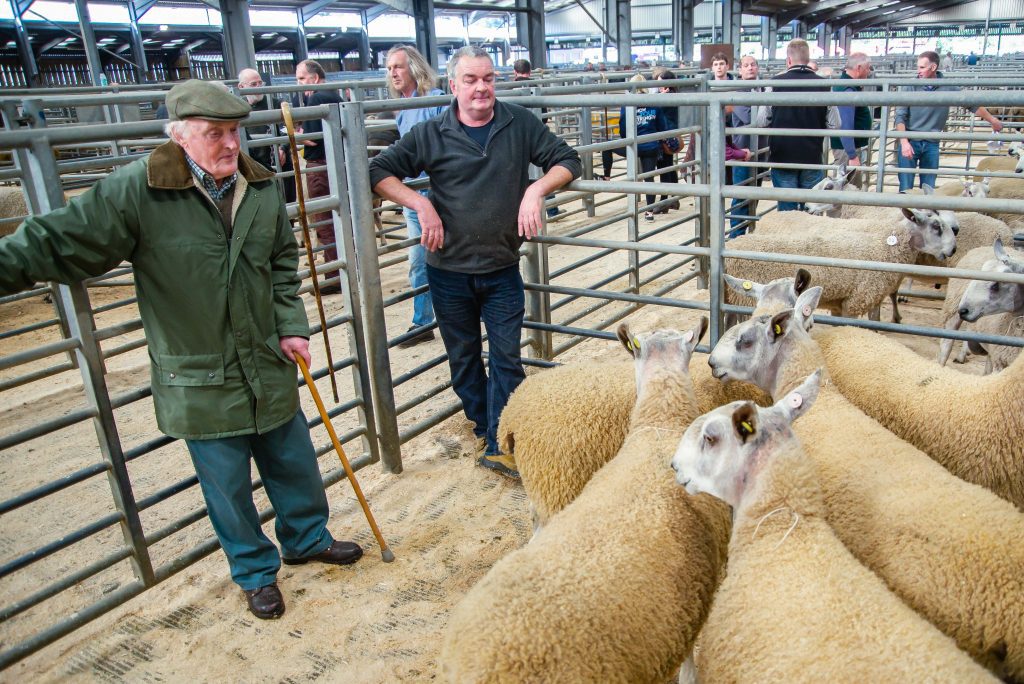 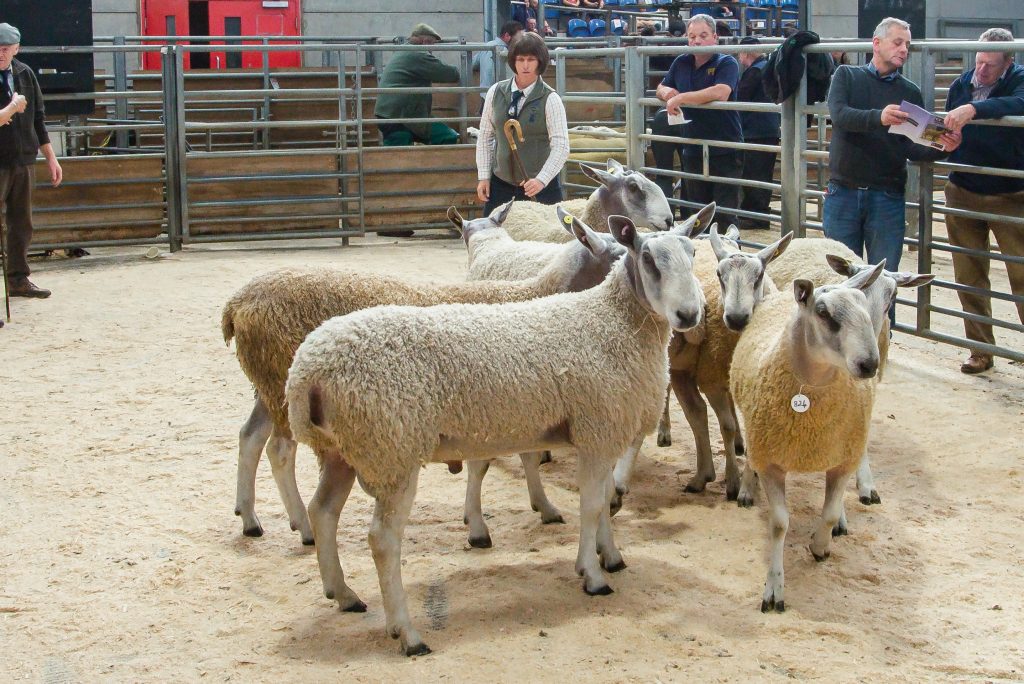 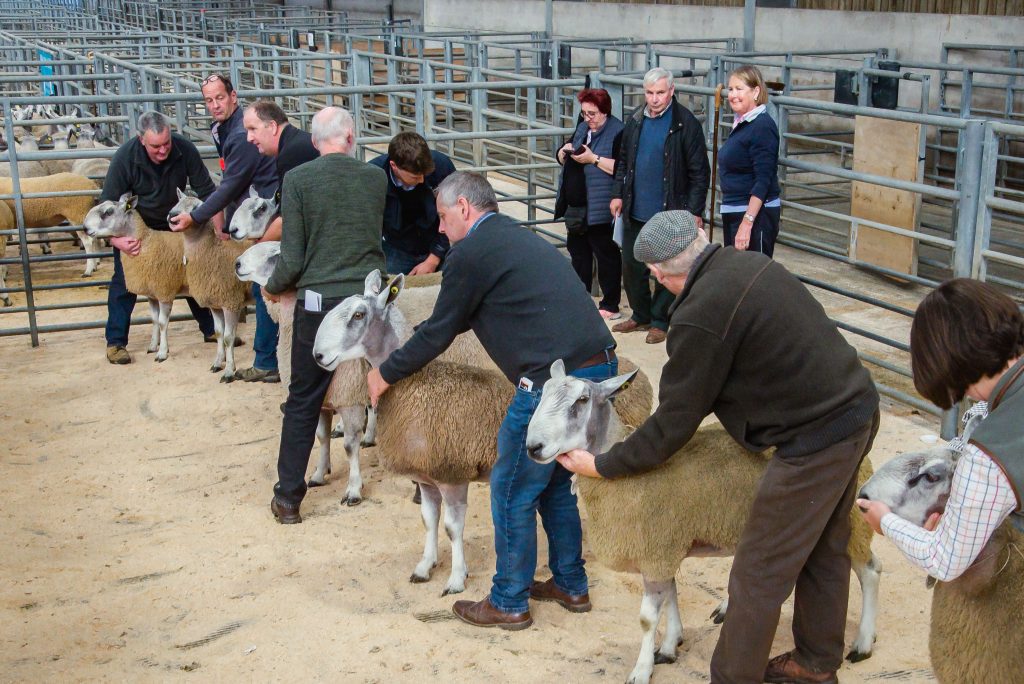 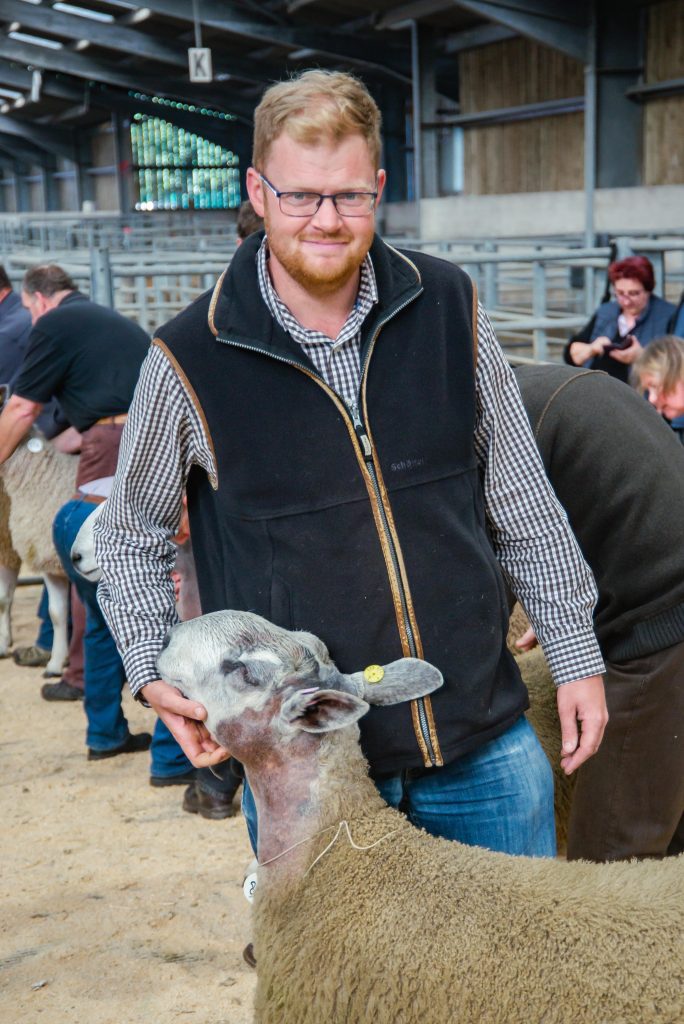 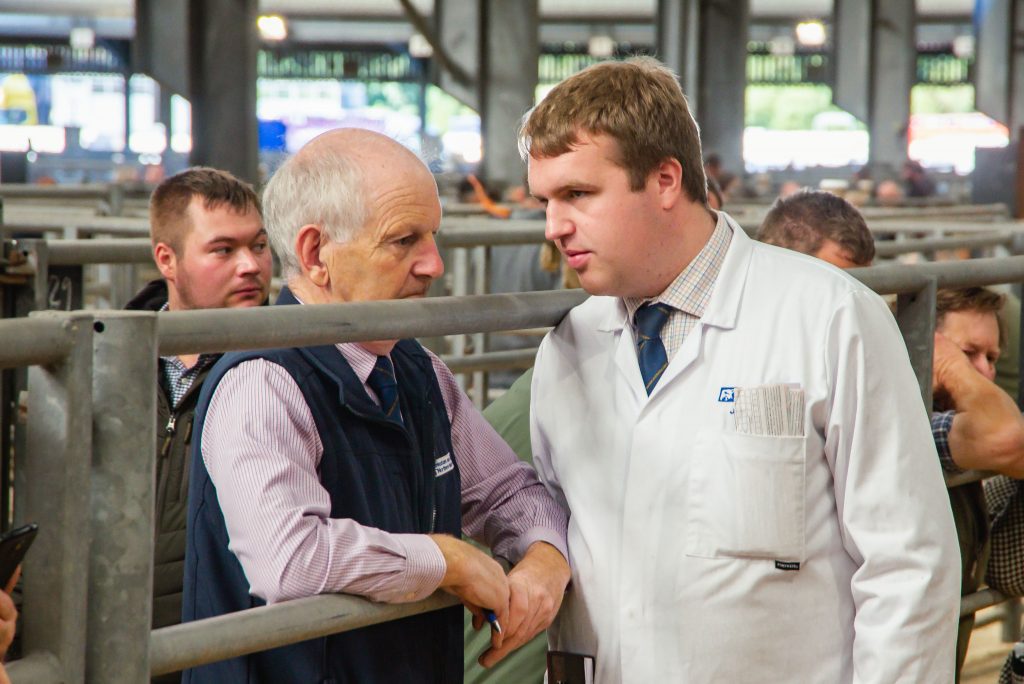 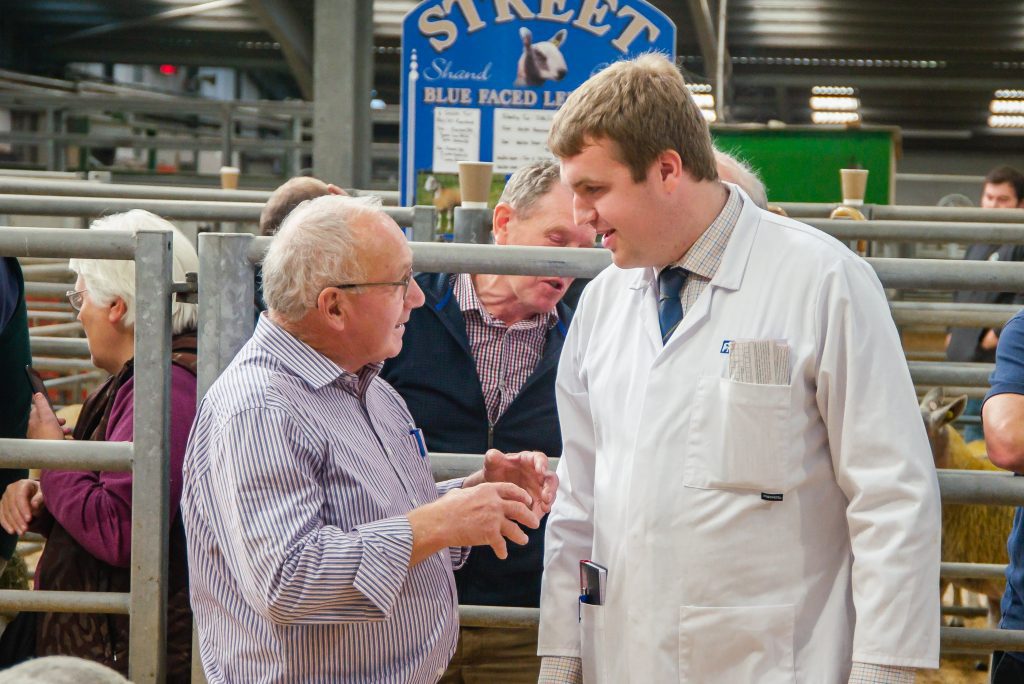 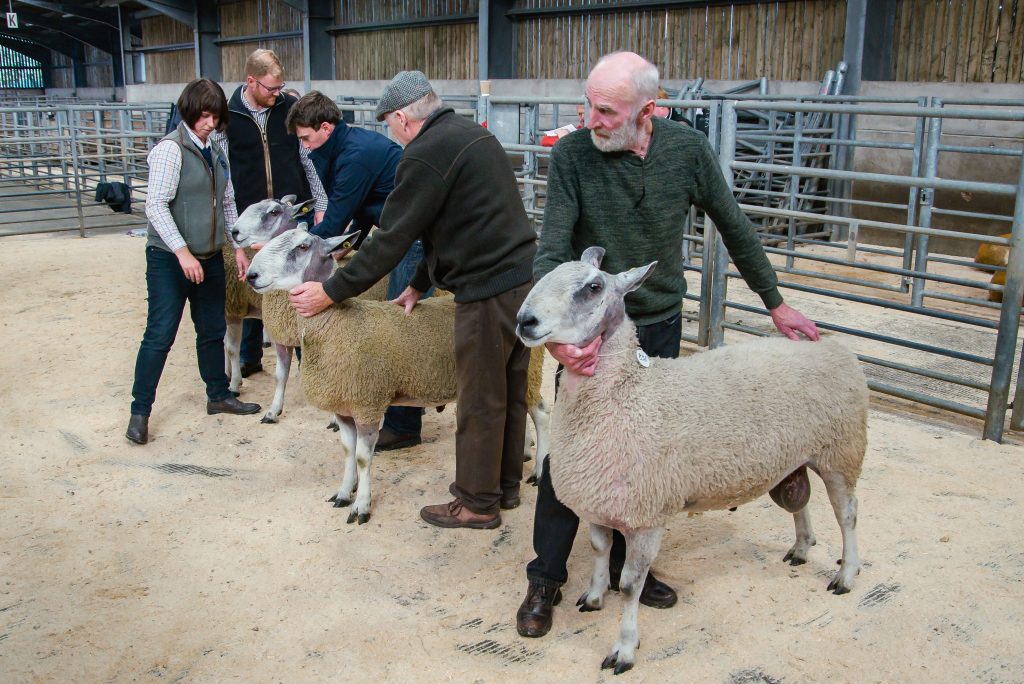 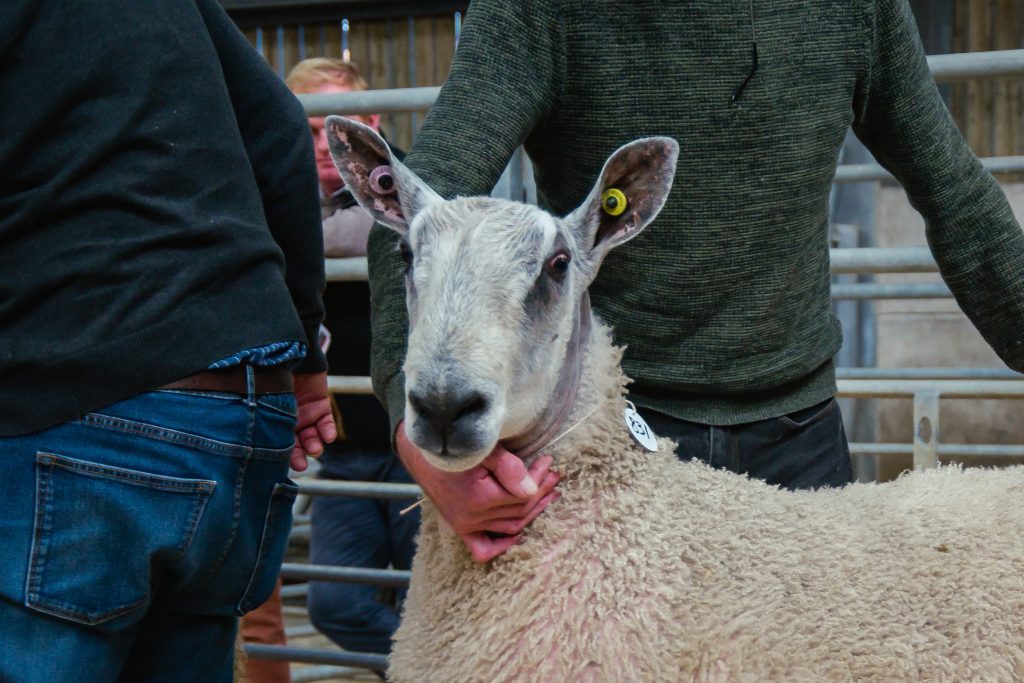