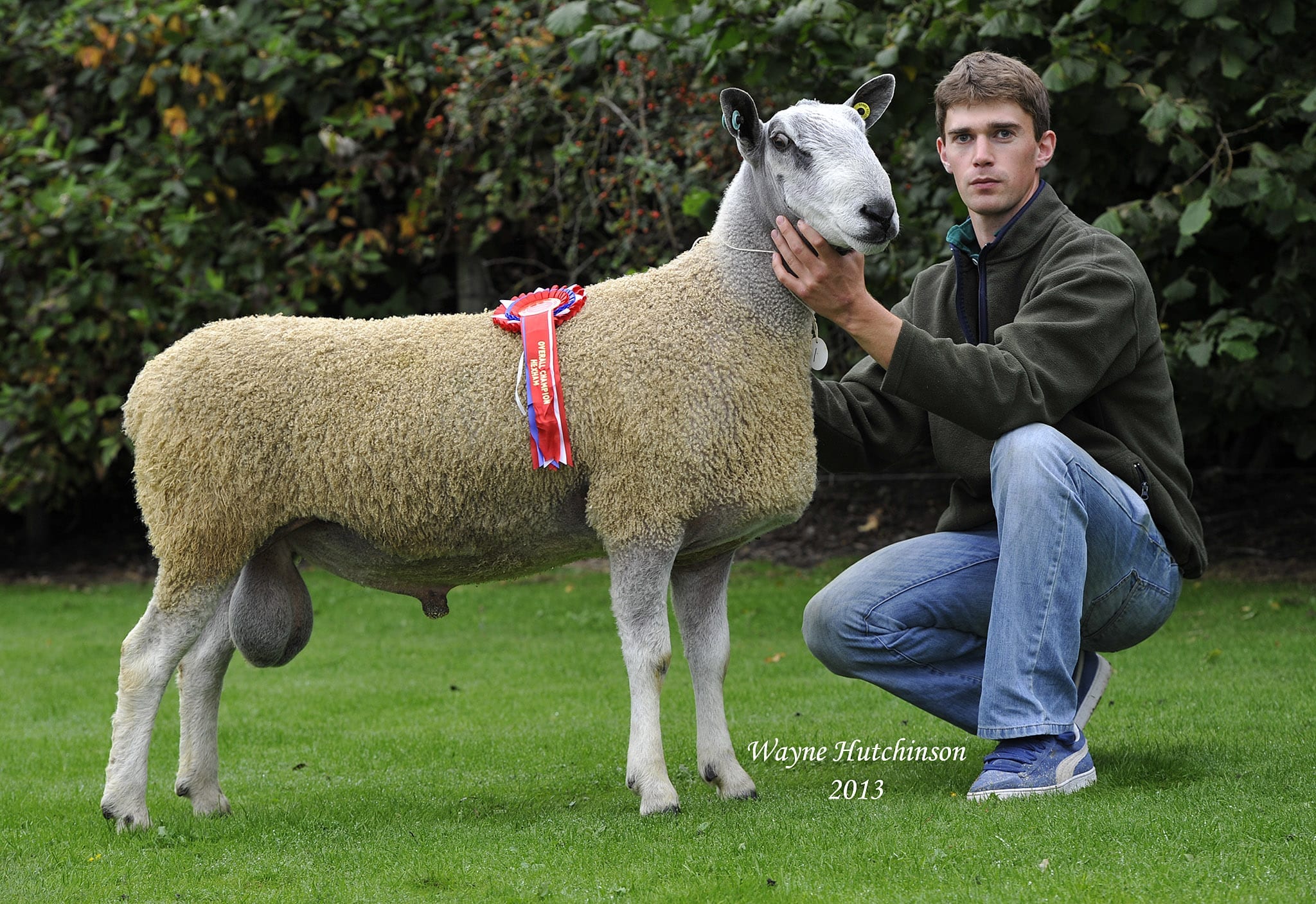 It was a short but sweet sale at the 49th annual Hexham Bluefaced Leicester sale. At what was the original home of the Leicester, there was a catalogue of only 44 sheep, but the sale met with a 100% clearance.

It was the first sheep in the ring, from T Forster & Son which took all the plaudits, taking the pre sale show championship, judged by L Currie, and also making the top price of the day, selling for £1200 to Bog Hall. This strong shearling is the third Hexham champion the Forsters have had sired by “Rocket” A5 Walton, and he is out of a ewe by the home bred W15 Lowes Fell, which is leaving some great Mule lambs for the family.

James Herdman took the Reserve Championship with a son of C3 Lawson and out of a Z25 Riddings. He sold for £780. 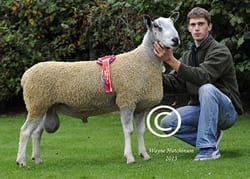