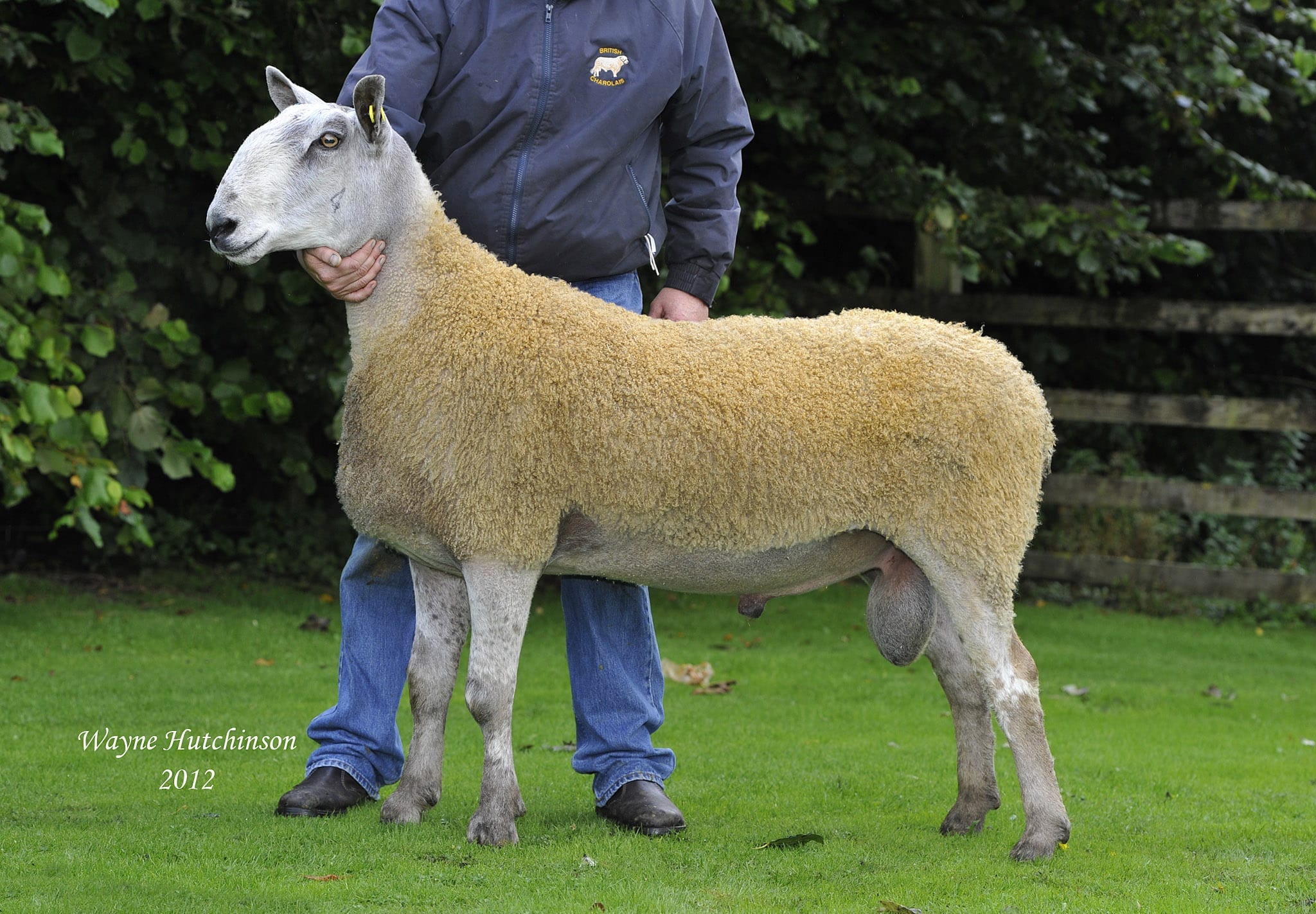 The Hexham sale was this year combined with the marts annual ram sale and saw a good crowd around the ring, for a small but decent show of Bluefaced Leicester tups.

John Stott was the judge and saw his selection of the champion vindicated when it took the days joint top price. James Herdman from the Edlingham flock has been a regular seller at the sale for many years, and this strong powerful tup shearling looked well at the top of the line. He is by the B3 Brownleazes,  which was the top price at Hawes two years ago when James bought him, and out of a ewe by Z12 Carry House, bought in Hawes. James Ross was the purchaser, shelling out £1500 for the privalage.

The other tup to hit the £1500 mark was a much admired shearling from R & W D Charlton, Whiteside, who were selling at the sale for the first time. It was their last shearling into the ring which made the money, initially they were going to keep him for home use, but brought him as a substitute. He is full of excellent crossing lines and was a chance to buy some Z4 Hundith breeding, being out of a ewe by this well proven sire. He was by a Peel A Hill sire, and was used successfully as a lamb, getting several lambs in the Whiteside top pen at Hexham. Martin Archer, Carry House was the buyer.

Lowes Fell completed the rams hitting four figures when their first shearling, twin to their pen leader at Kelso which sold for £2800, sold for £1100 to Messrs Sinclair, Jedbergh.  This sharp shearling was by the A5 Walton Rocket, which has had such an impact on the Lowes Fell flock, leaving some great sheep, and out of a ewe by the V11 Ewanston. 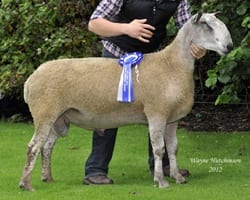