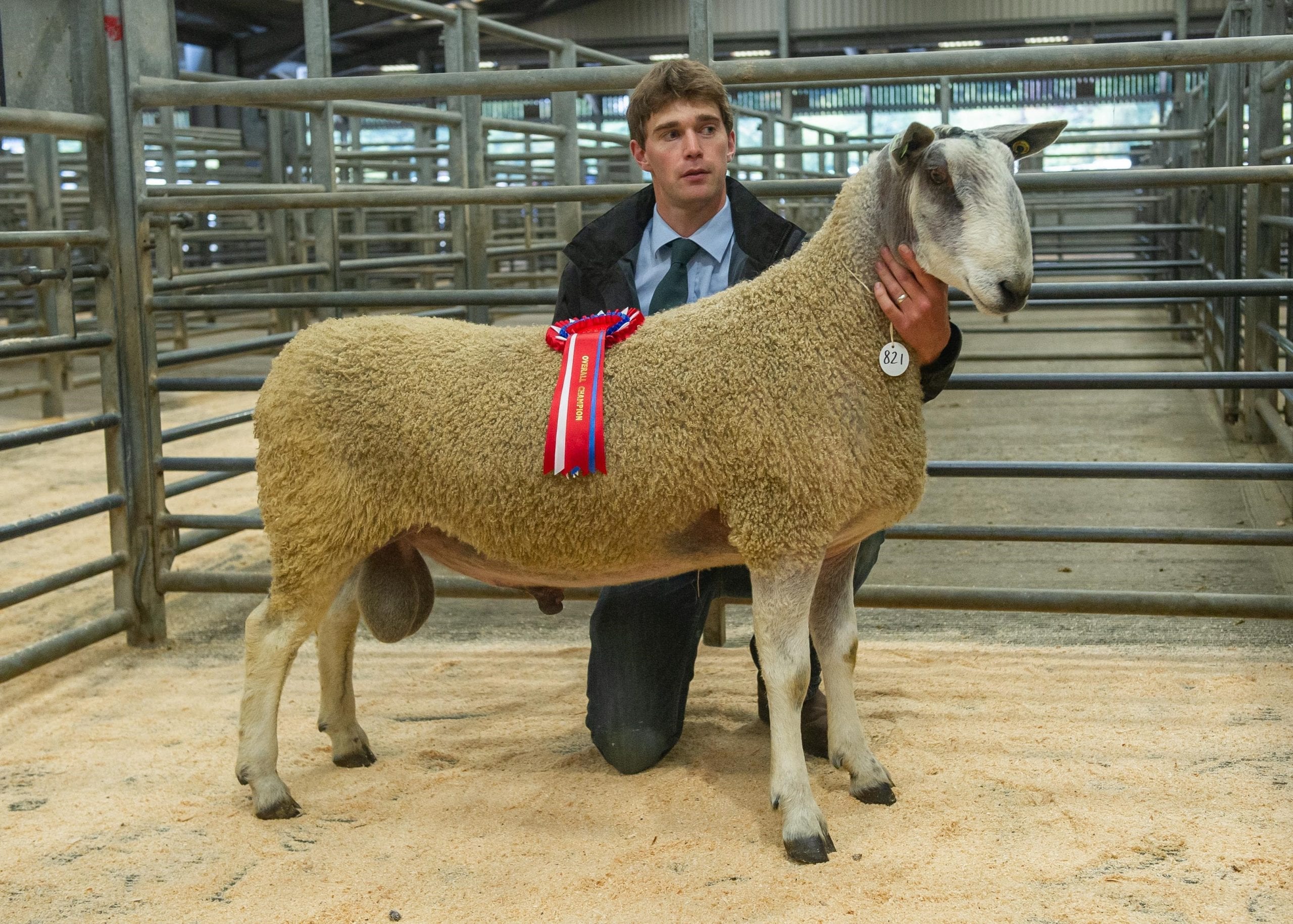 The 55th Annual Show and Sale of Bluefaced Leicester Rams saw regular and new purchasers around the ring keen to bid for the sheep brought forward.

The classes were ably judged by Mr Edward Peart, Woodcroft who gave his Champion to the first prized shearling from M/s TL Forster & Son, Lowes Fell this was with a homebred ram 50/L012 he is sired by 3935/H10 Piel View and out of a home bred ewe, he went on to sell for £760.

The Reserve Championship went to M/s WR & J Barron, The Deans (Hexhamshire) with their Aged Ram 1068/K009 sired by Leadburnlea 3199/H005 out of a homebred ewe 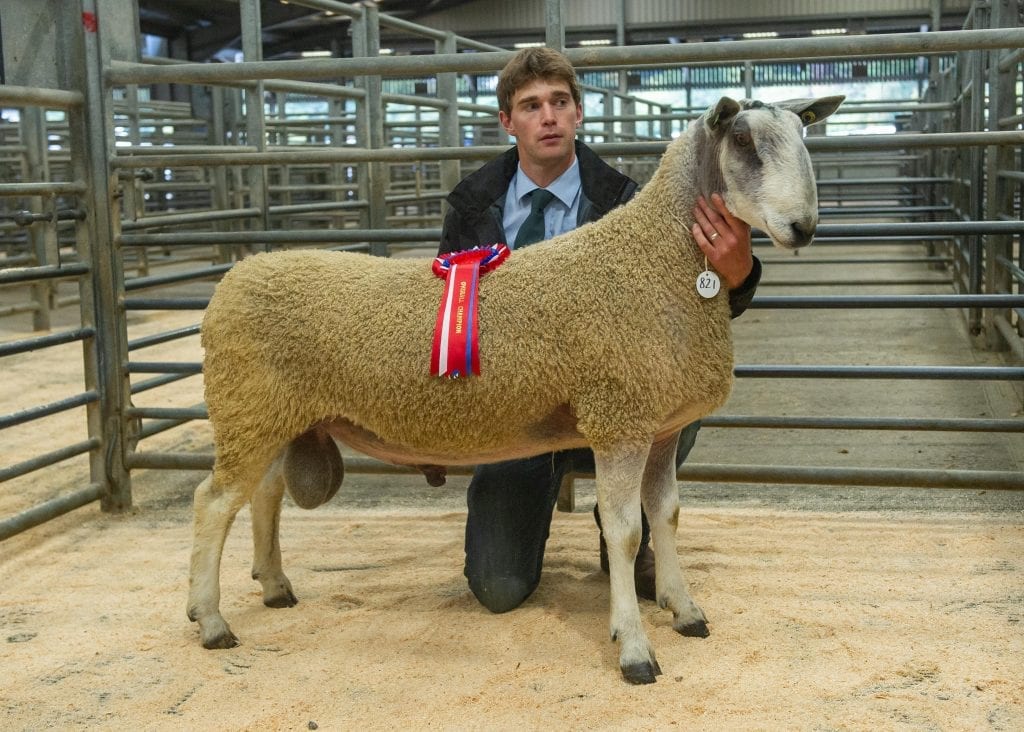 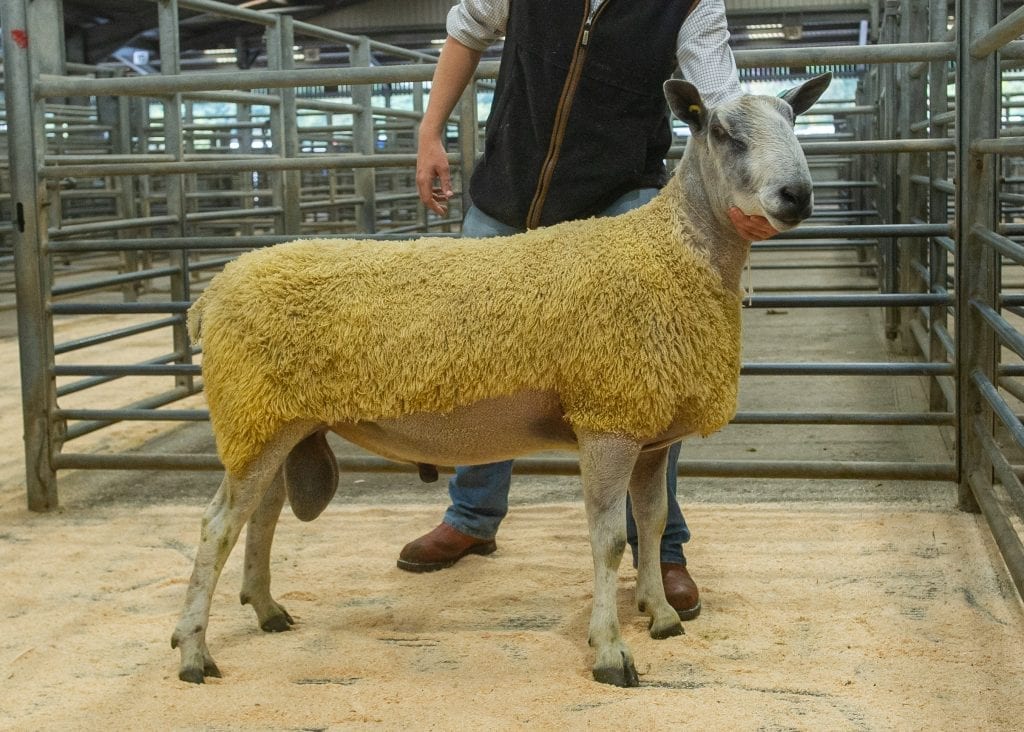 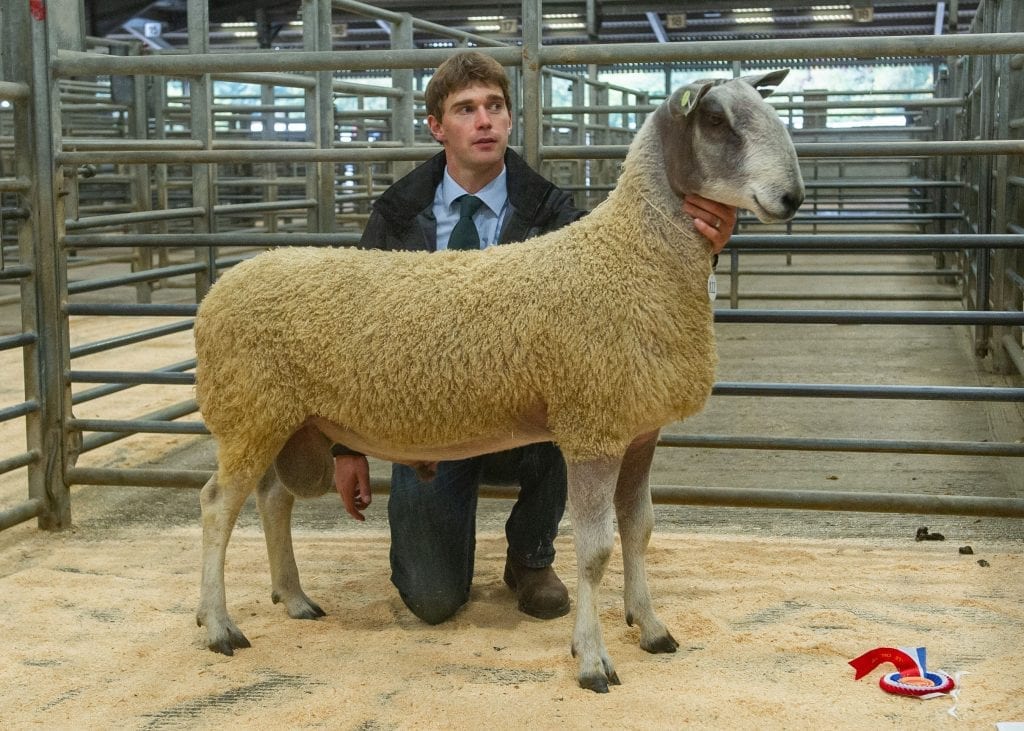 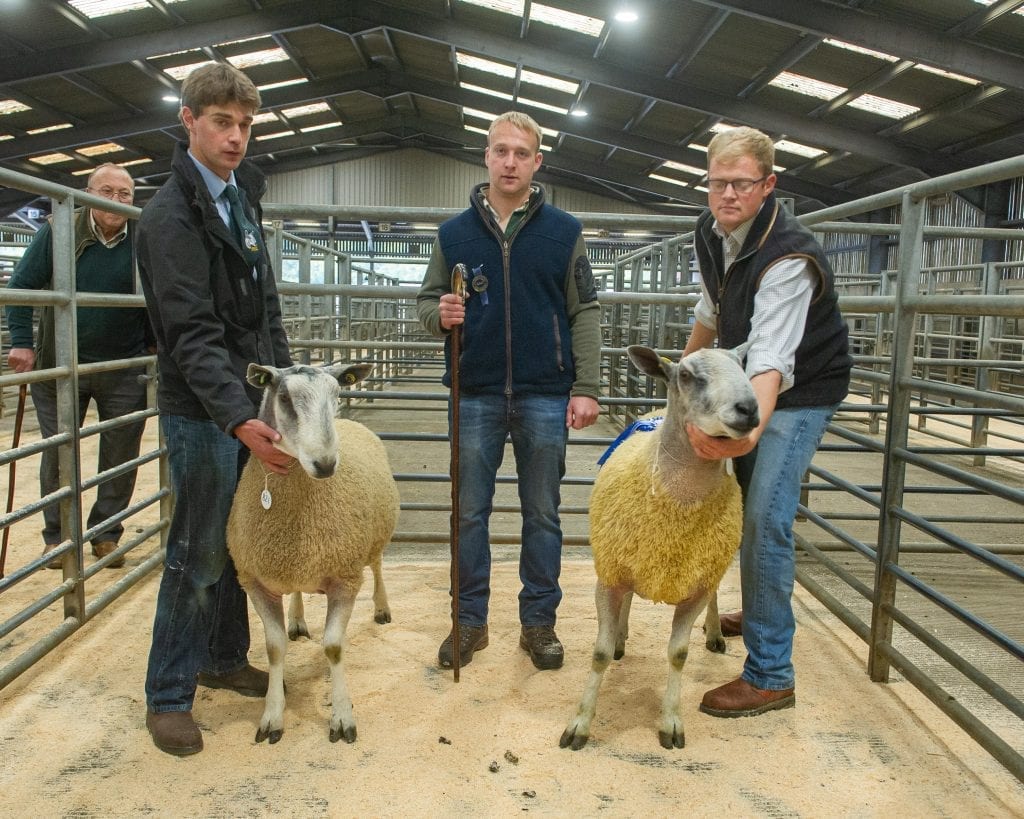 hexham with judge - champion and reserve 2019