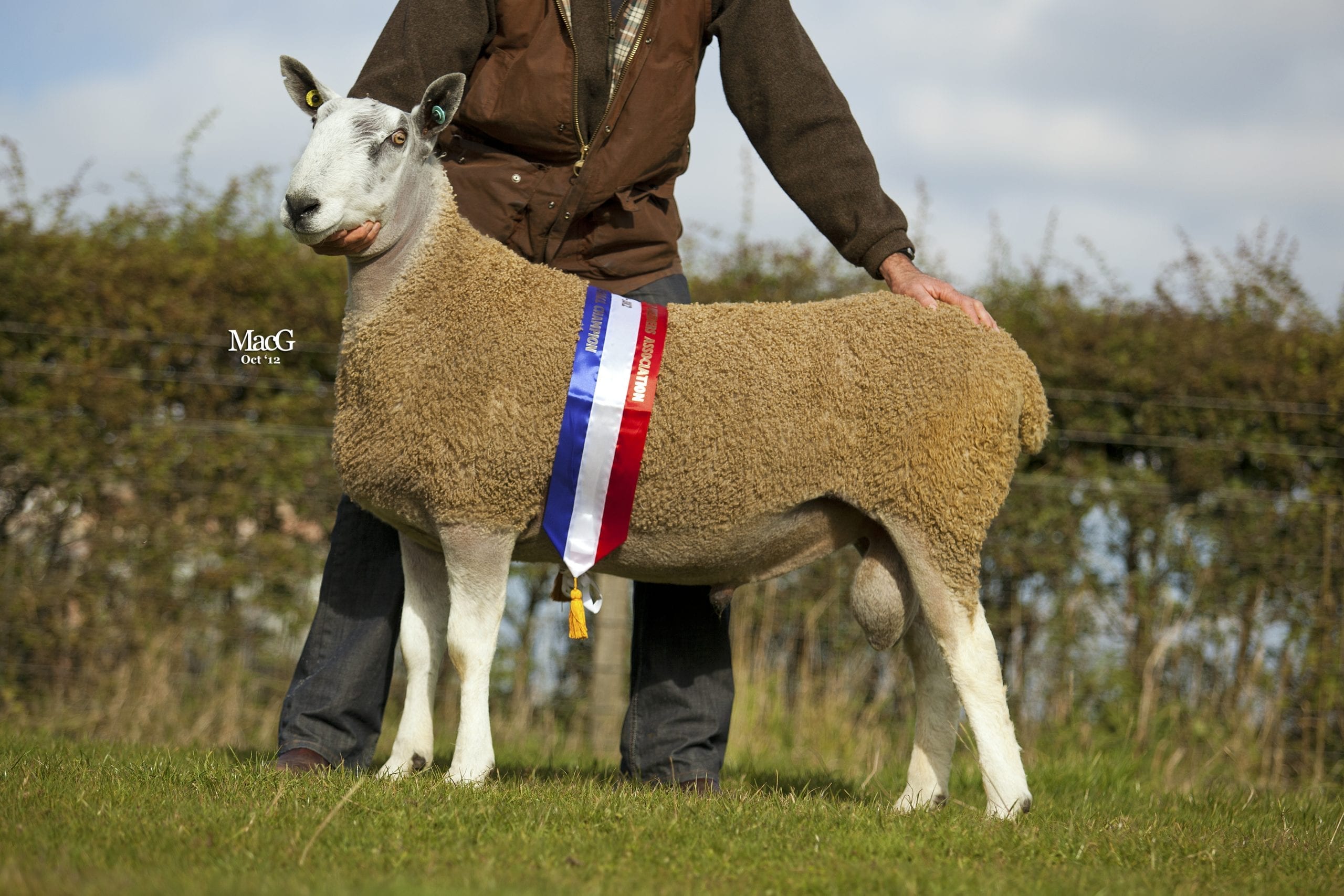 The 2012 sale of Bluefaced Leicesters was held at the impressive facilities at Lanark Market. This year’s judge was Mr Stephen Crozier, Watersyke flock. Overall champion was a shearling sired by Lochhill C1 out of a ewe sired by Craighall Y1 from J Dykes, Mendick flock. The shearling was later sold to Mr Mitchell, Newton Of Wiston, Biggar. Reserve champion went to a ewe from J & S Gardiner, Libberton flock. She was sired by Bank Farm Z21 and out of a ewe by Glenmuir T2.

The top price of the day was £2400 for a shearling sired by Leadburnlea C1 from Hazel Brown of the Leadburnlea flock. This shearling was sold to Mr Pate, Torwoodlee Mains, Galashiels. 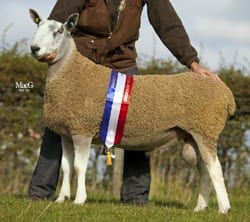 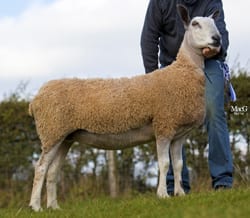 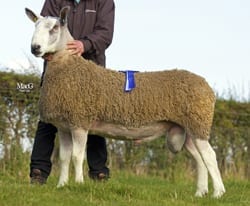