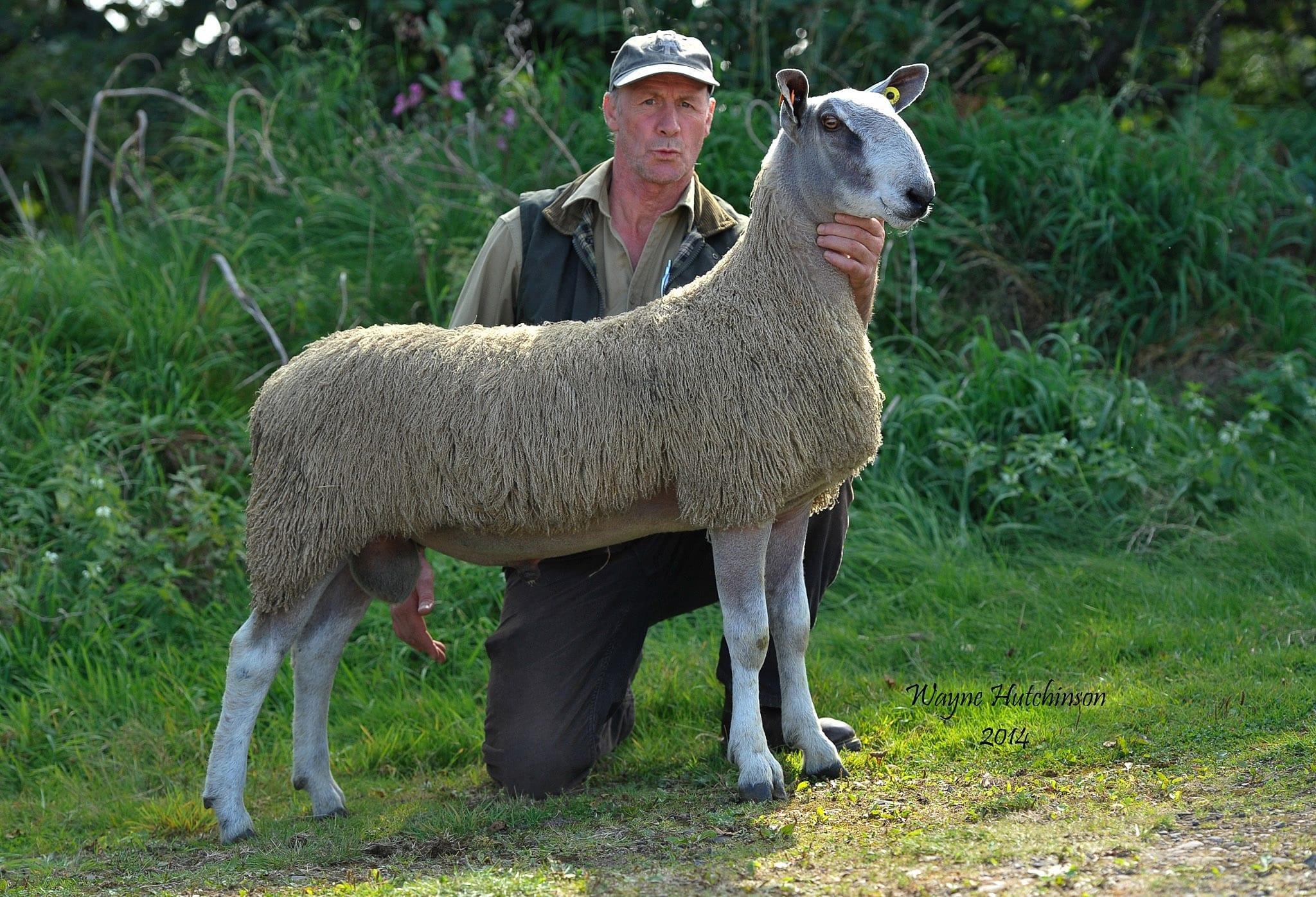 A catalogue entry of 105 sheep saw the best sheep selling easily with strong demand, with commercial rams working away at a good trade.

Both crossing types and blue types were both sought after with vendors going home satisfied at the days trading.

The sale was topped at £3,500 for a ram lamb from J Wight & Sons, Midlock.  This outstanding lamb was by the homebred F27 Midlock Mustang, which is looking like it could be producing the goods at this autumns sales, and out of a Controversy ewe, and after some fierce bidding, was eventually knocked down to G E Carter & Son, Parceltowns flock.

The presale show, which was sponsored by Wm. Armtrong & Son, Longtown and Natural Stockcare and was ably judged by Mr James Raine, Fog Close, Penrith.

He awarded the Overall Championship to the ram lamb (which saw a large class of 22 forward) from Mosser Mains Farm, Mosser Mains, which went on to realise £900 to Lilburn Farming Partnership, Roseden. 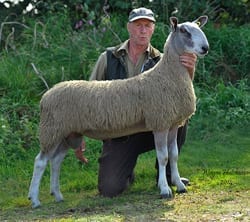 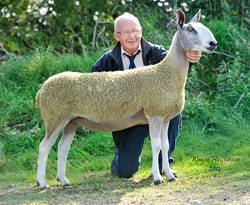