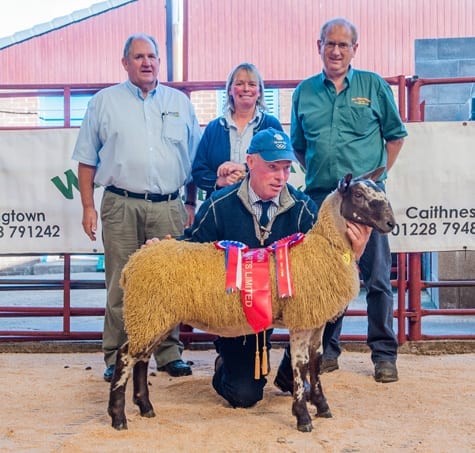 C & D Auction Marts Limited held its annual show and sale of Bluefaced Leicester rams, ram lambs and females on behalf of the Bluefaced Leicester Sheep Association at Longtown on Wednesday 16th September 2015. The sale was topped at £500 for the reserve champion overall and champion male, a ram lamb from Mosser Mains Farm, Cockermouth and purchased by R Fraser, Sunnyside, Penton.  This was by the E1 Red Cottage sire. The presale show, which was sponsored by Wm. Armtrong & Son, Longtown and Natural Stockcare Ltd was ably judged by Miss Hazel Brown, Leadburnlea who awarded the overall championship to a ewe lamb from first time consignor R McTurk, Barlaes, Castle Douglas, which went on to realise £450 to J D Livestock. 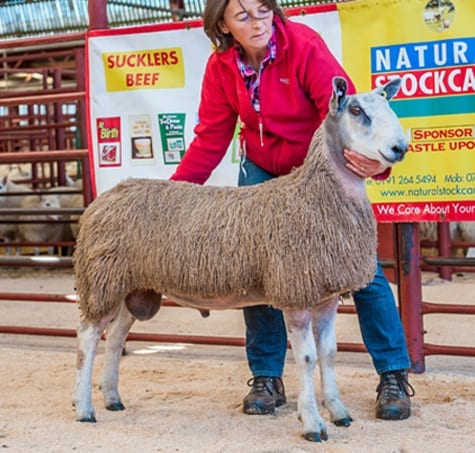