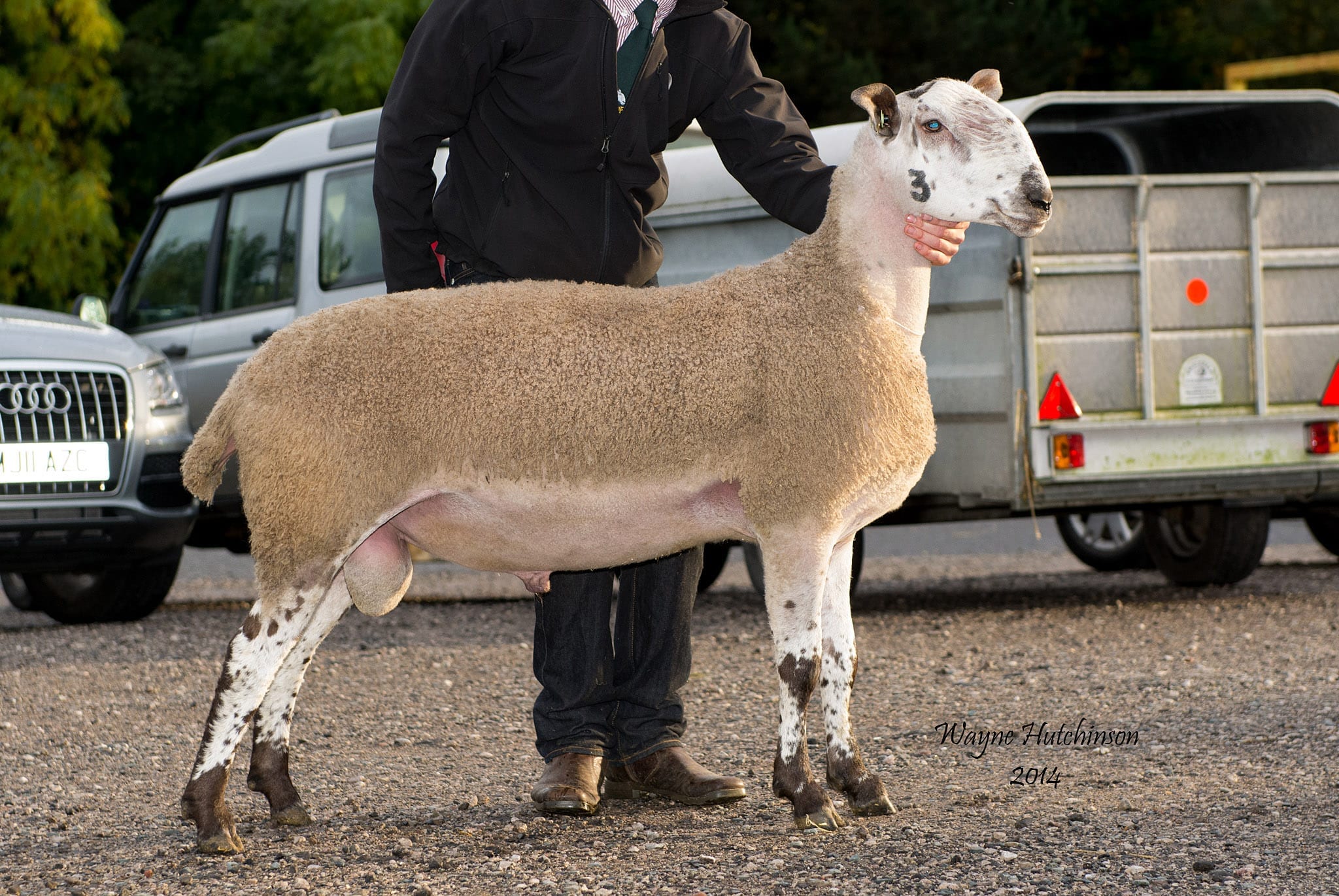 On Thursday 9th October, Penrith Auction Mart conducted their annual sale of Bluefaced Leicesters on behalf of the Bluefaced Leicester Sheep Breeders’ Association where some renowned local breeders presented stock for sale to a good crowd of people.

Topping the sale at £7000 was a shearling by the B41 Hewgill out of a ewe by Z14 Hewgill, a colourful, powerful and stretchy tup from Messrs Lord, Hewgill which was purchased by Messrs Ireland, Stock Howe Farm and A & K Nicholson, Swinside End Farm. He had been tried as a lamb last autumn by H Birbeck, Soulby, who went on to win third prize at Kirkby Stephen with a pen of lambs, half of whom were sired by him.

Messrs Lord topped the tup lamb section with a ram lamb by the E47 Hewgill and out of a ewe by B4 Hundith, selling for £4300 to Mr C Lowis, Waterside, who also landed another the same way bred from the Lords for £4200. 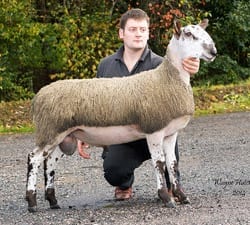