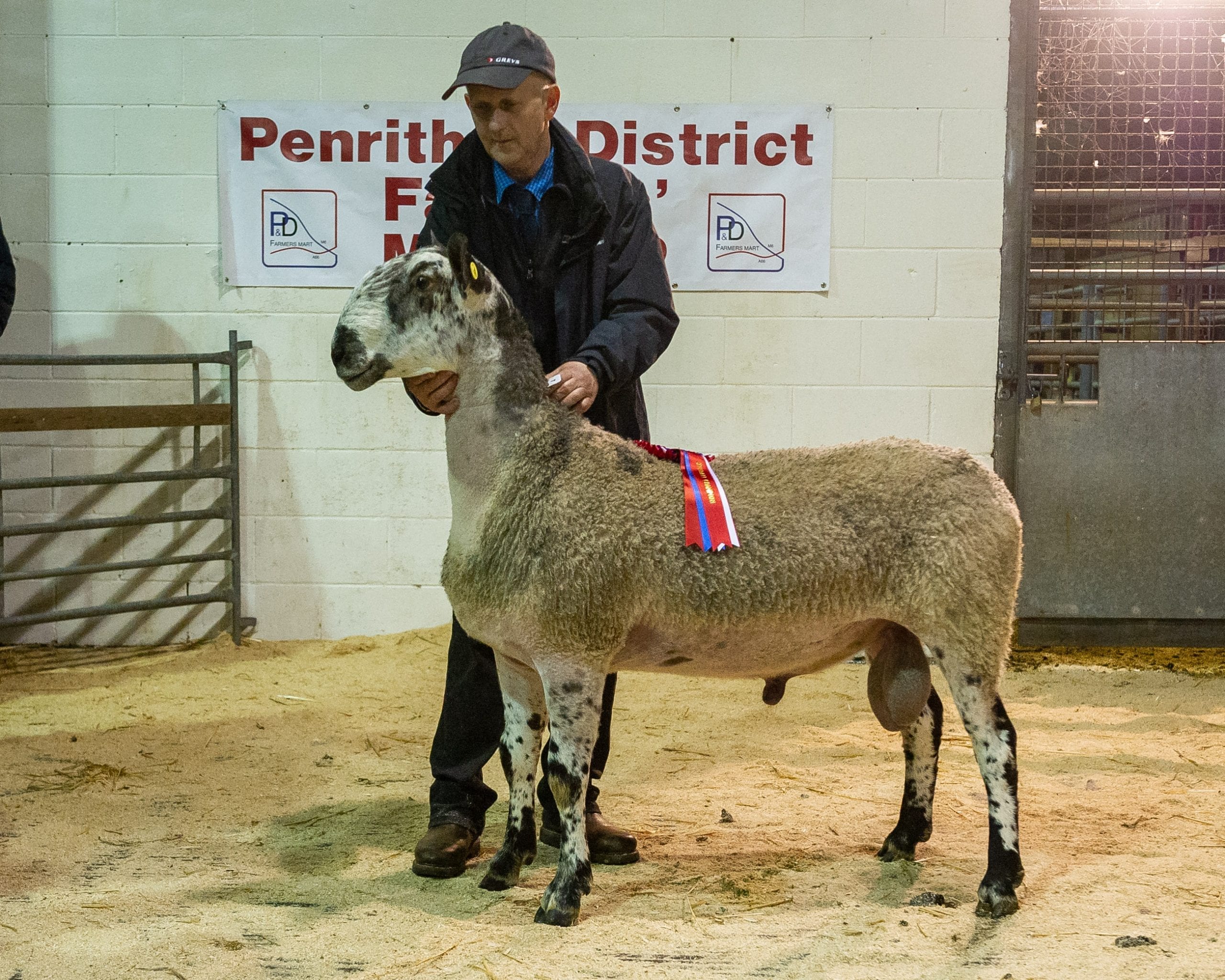 A very pleasing trade was had from start to finish, with averages very strong, with aged and shearling rams averaging £2,603.83 and ram lambs averaging £504.

Judging was in the capable hands of Mr I Craig, North Hanging Wells, who awarded the Champion honours to lot four, a shearling ram from M/s Lord, Hewgill House, 980/K038. This ram, sired by Marriforth 746/G023, and out of a home-bred Hewgill ewe, also topped the sale at £16,500, and was bought jointly by M/s A & K Nicholson, Swinside Farm & J R Ireland & Sons, Stock Howe Farm. This run of marvellous shearlings from the Hewgill pen with great style and class averaged £4,271. 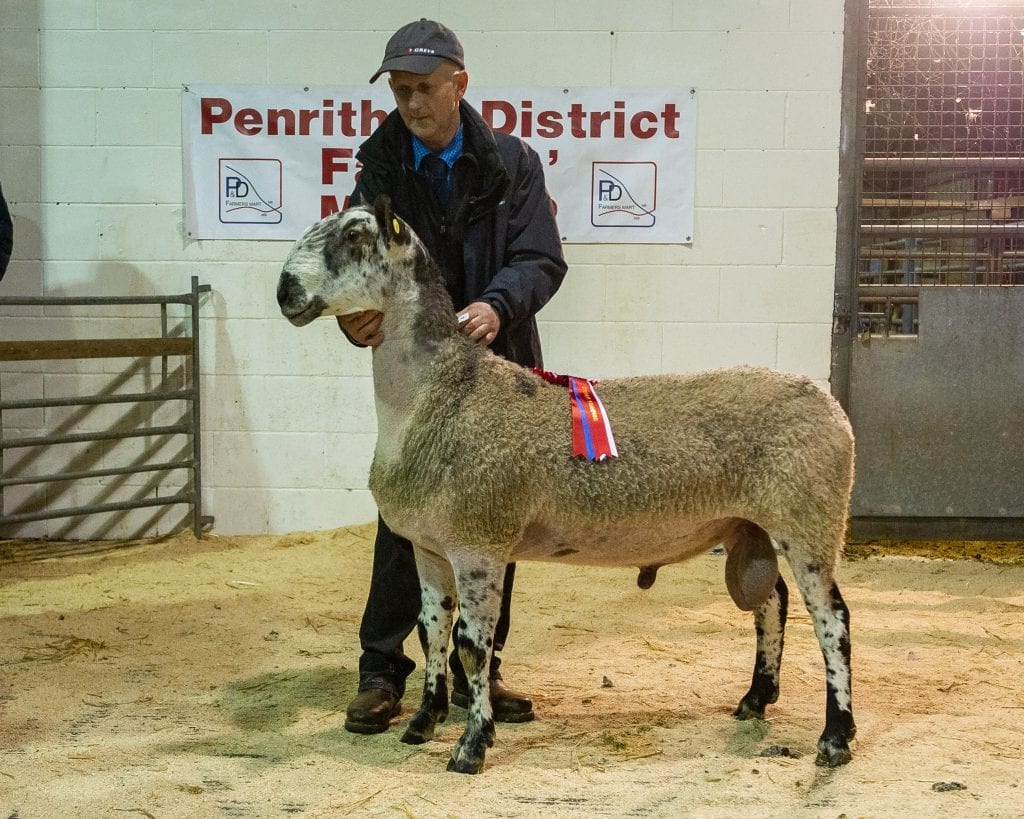 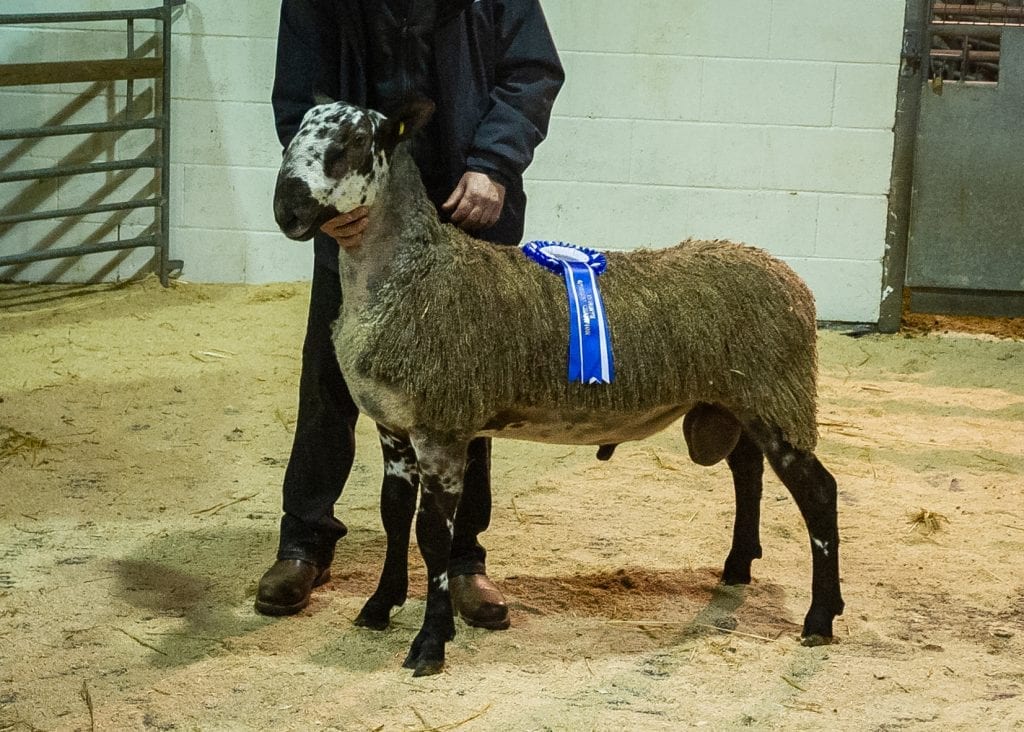 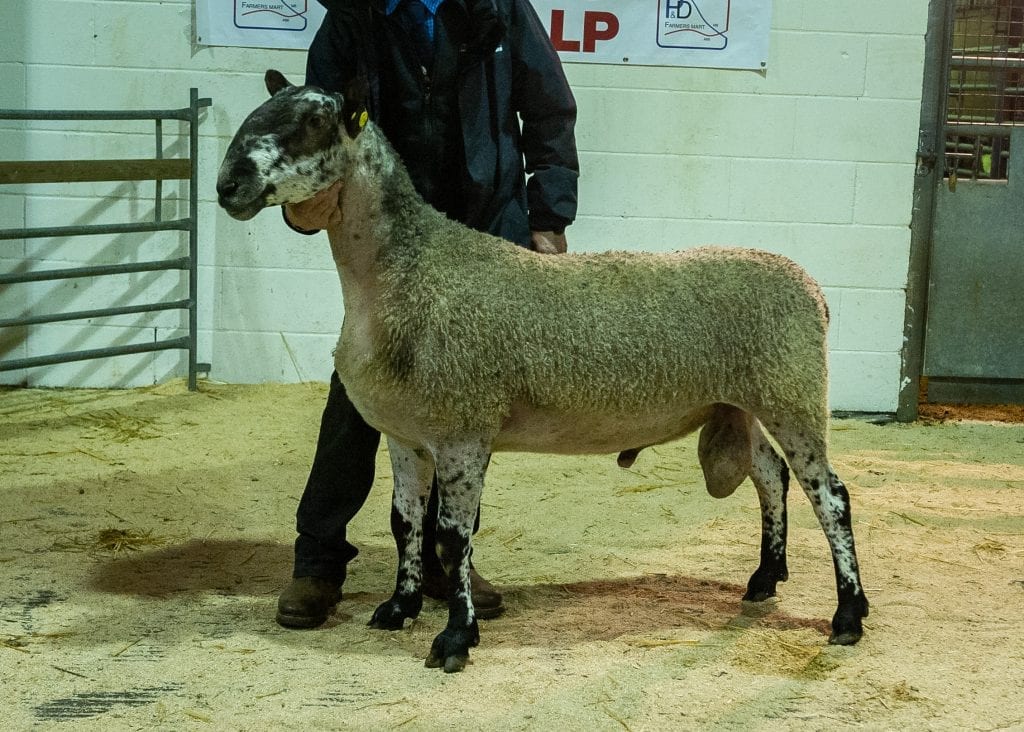 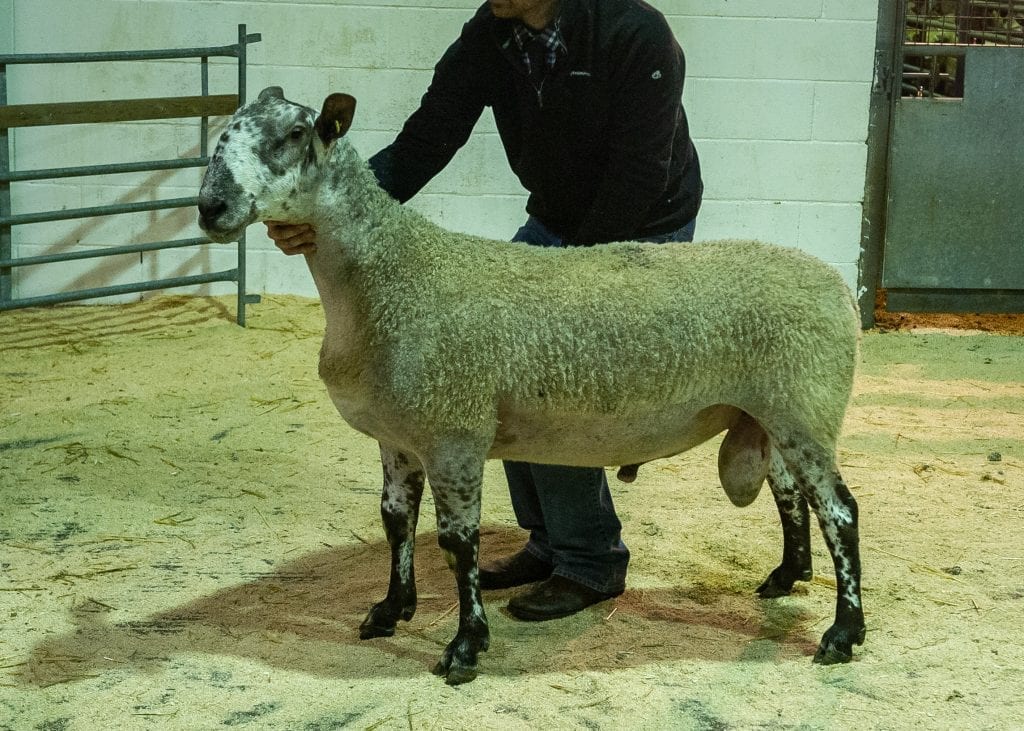 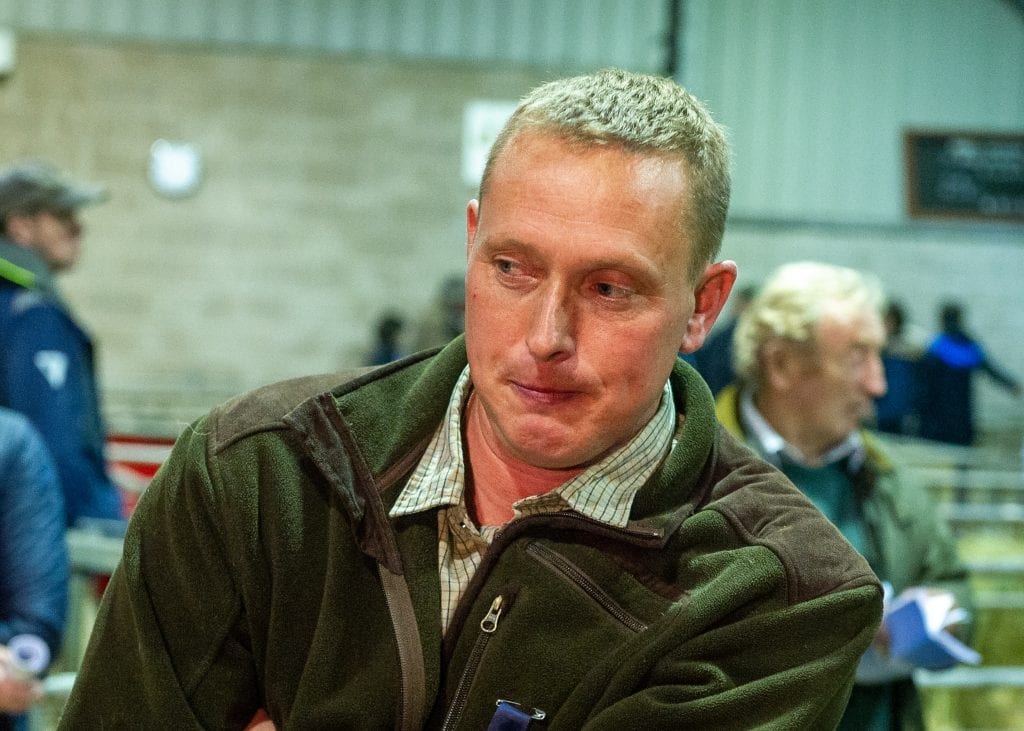 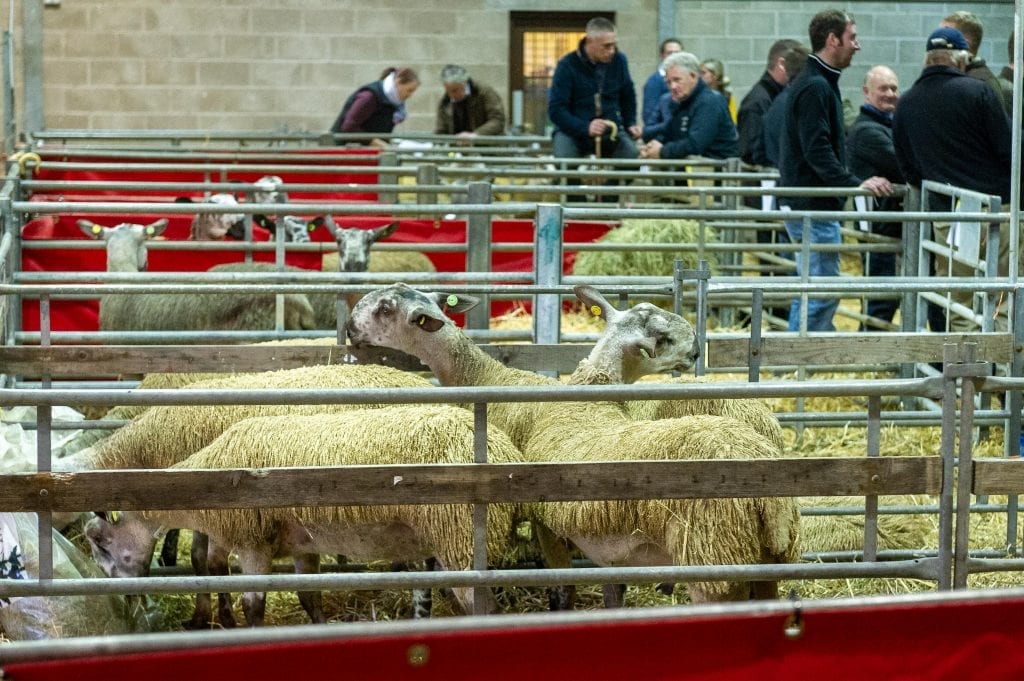 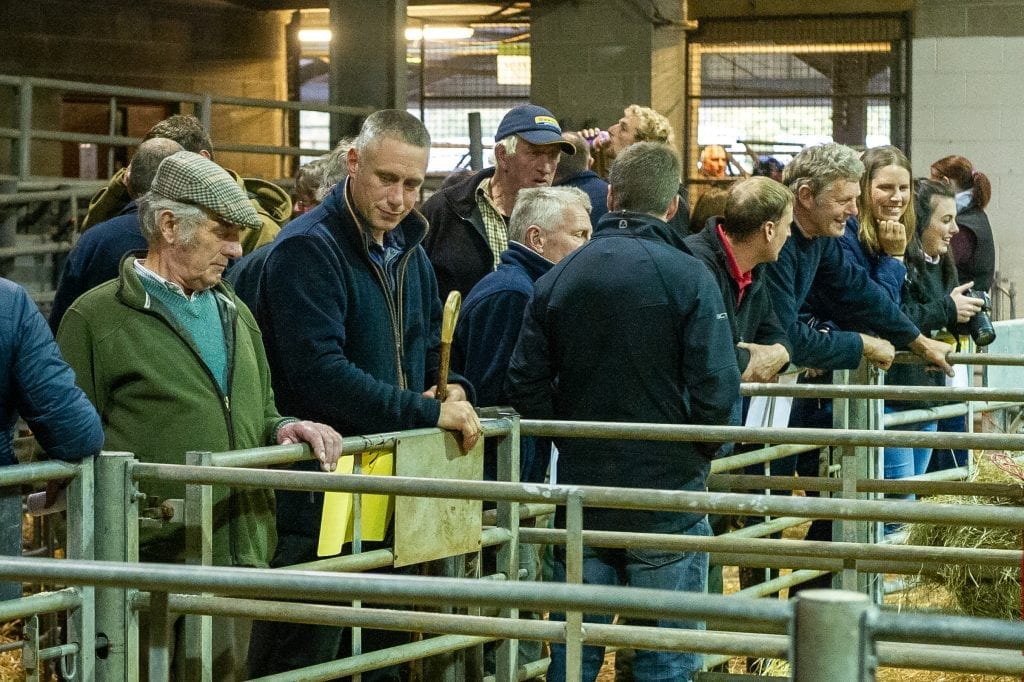 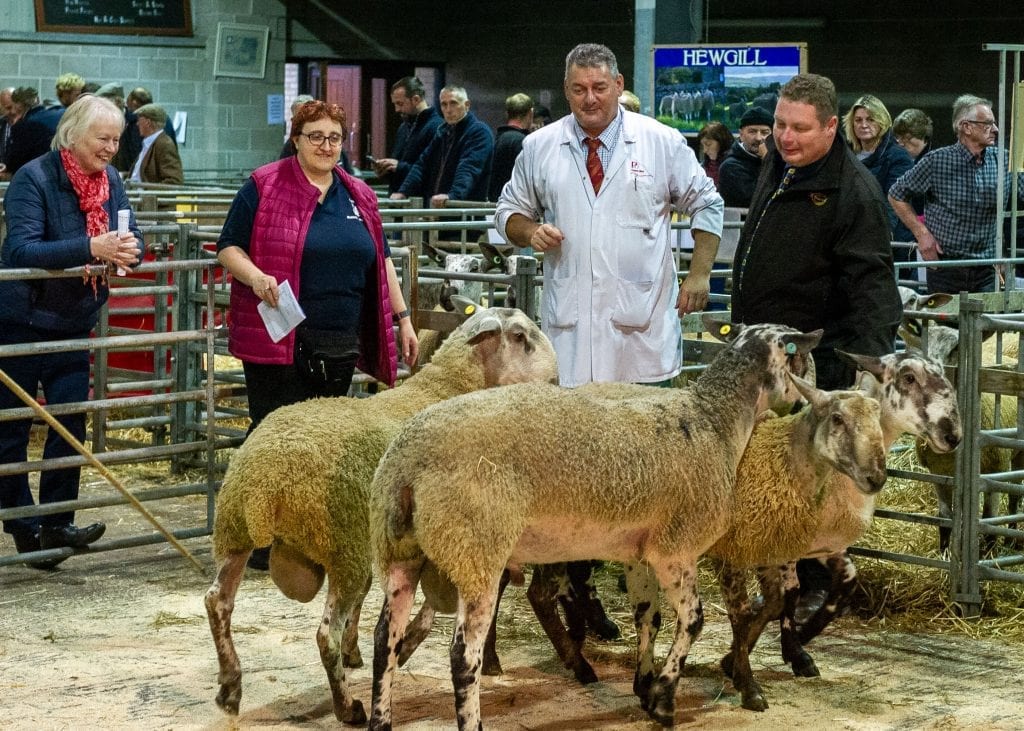 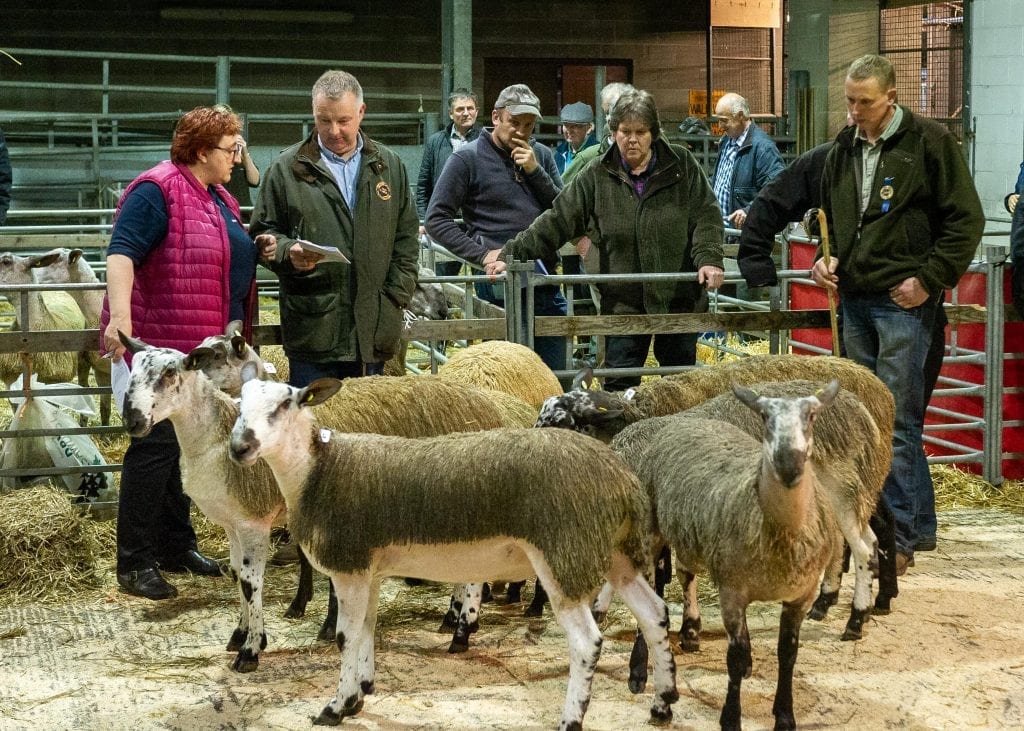