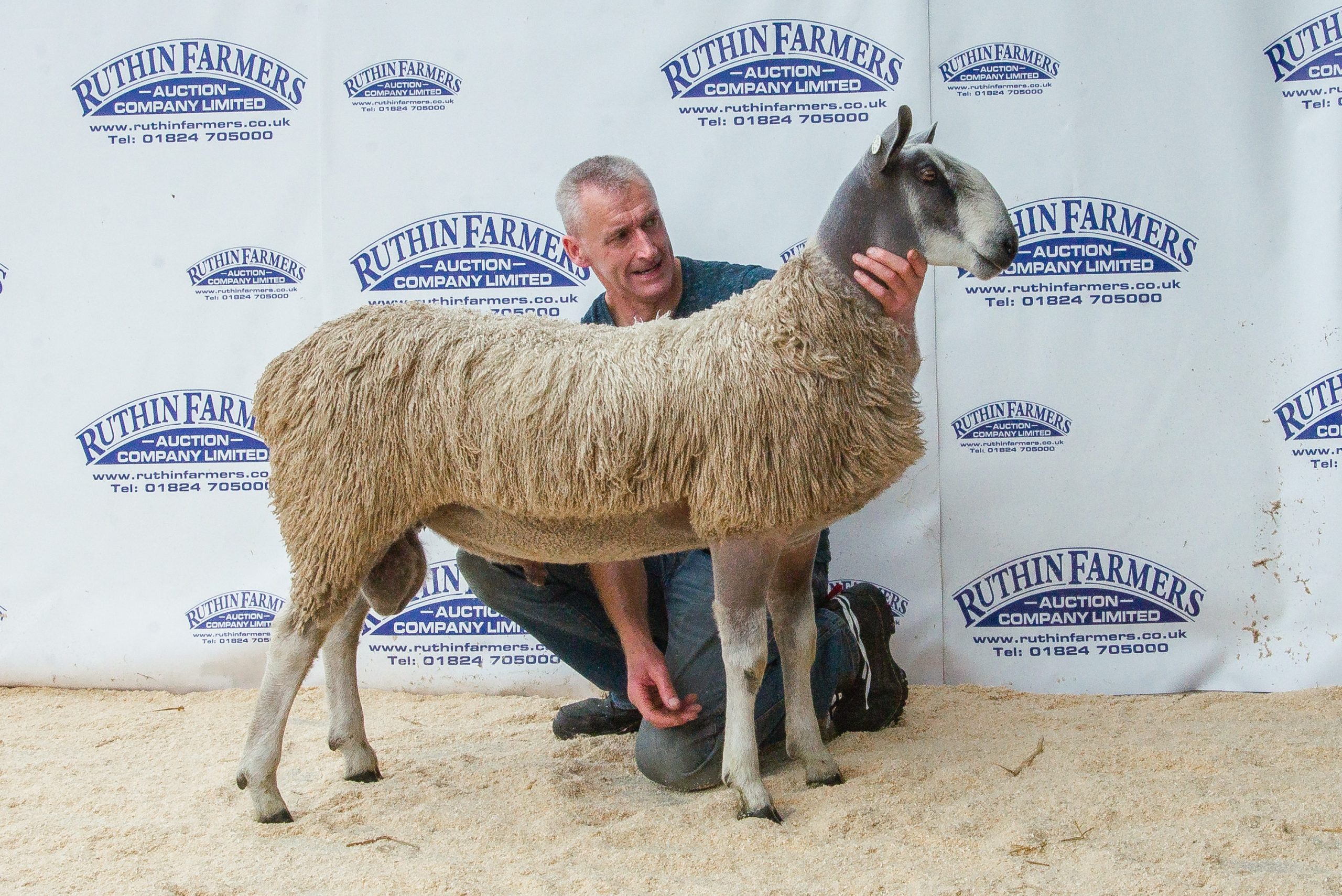 With a catalogued entry of 87 Registered Bluefaced Leicesters forward It was good to have our pre sale show back at this centre.  Our Judge for this sale was Mrs Claire Haynes, from the Gornal Flock.

Claire had a great entry of stock before her in all classes and eventually found her champion in an eye catching first prize ram lamb from Mr & Mrs G W & S Morris, Cynhafal flock with their home bred ram lamb 4798/P001 sired by Dolfechlas N001 out of a home bred ewe M004 with bloodlines on the grand dam and sire lines going back to Myfyrian, Craig Yr Orsedd, Cernyw and Elian.

The lamb went on to sell for the top price of the day 1050guineas.

Claire awarded reserve overall champion to the female champion a homebred ewe lamb from Dewi Roberts and Family, Trofarth 4394/P020 she was sired by a homebred ram Trofarth 4394/G006 out of a Carrog dam 4532/K026.  She was cashed in for 400guineas.

In the Shearling Ram section there were four shearlings sharing the top price honours of 950guineas.

The first one was a homebred Trofarth shearling from Dewi Roberts & Family, who stood third in the judging line up.  He was sired by homebred ram Trofarth M008 out of a homebred ewe Trofarth H006. 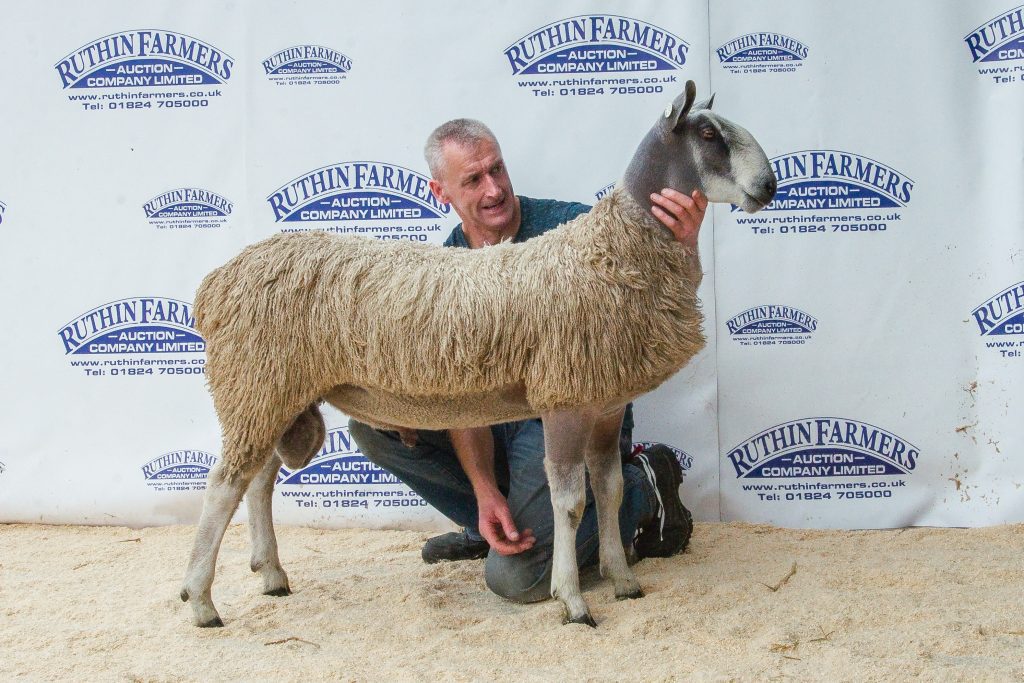 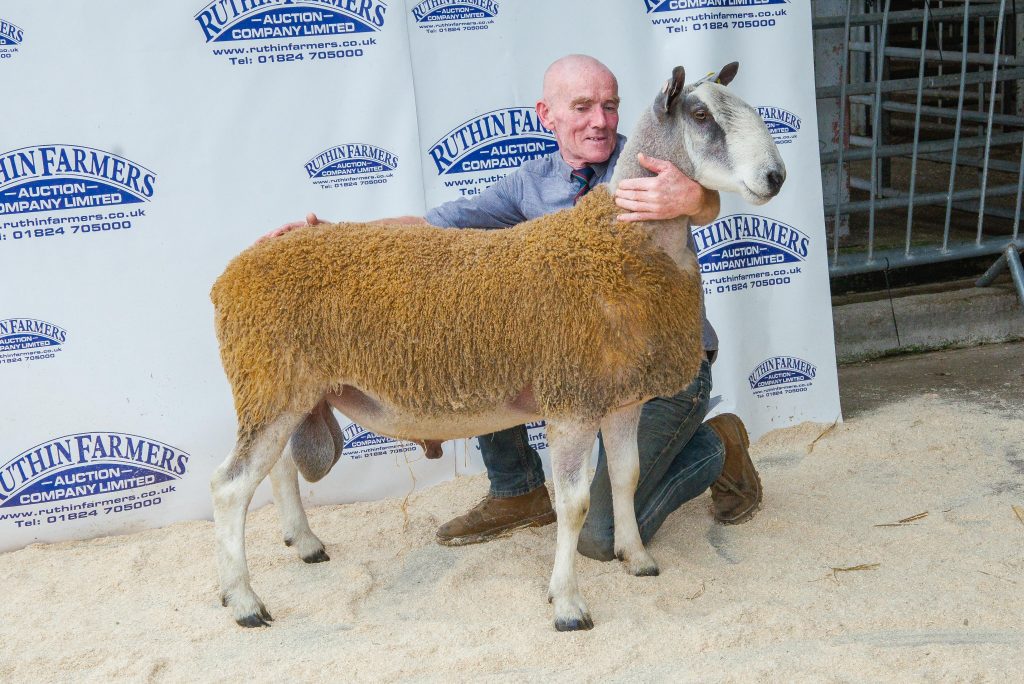 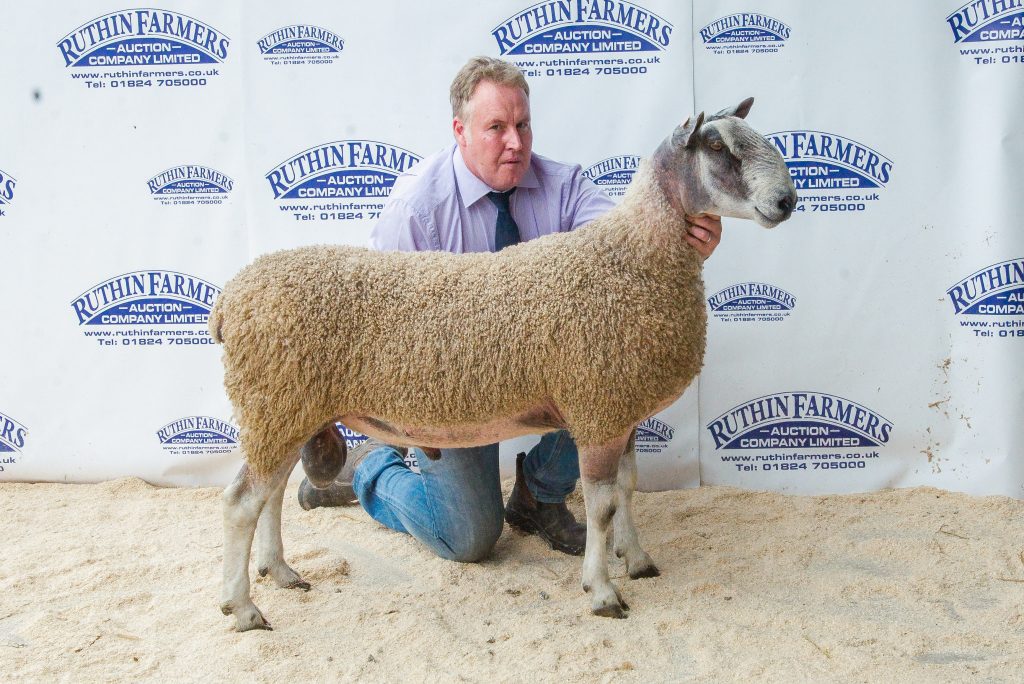 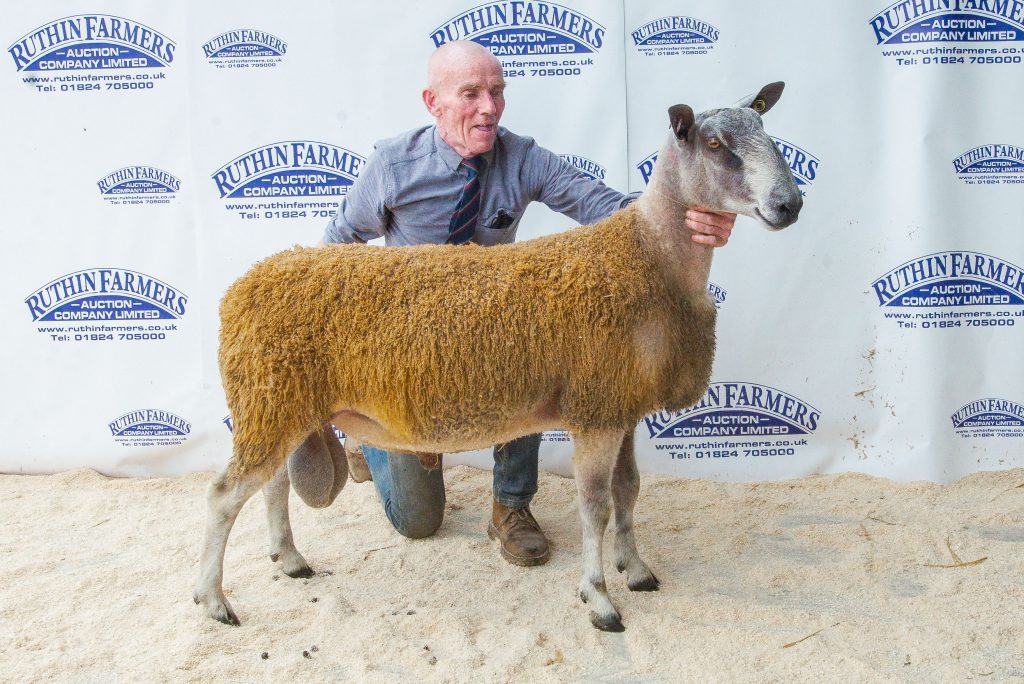 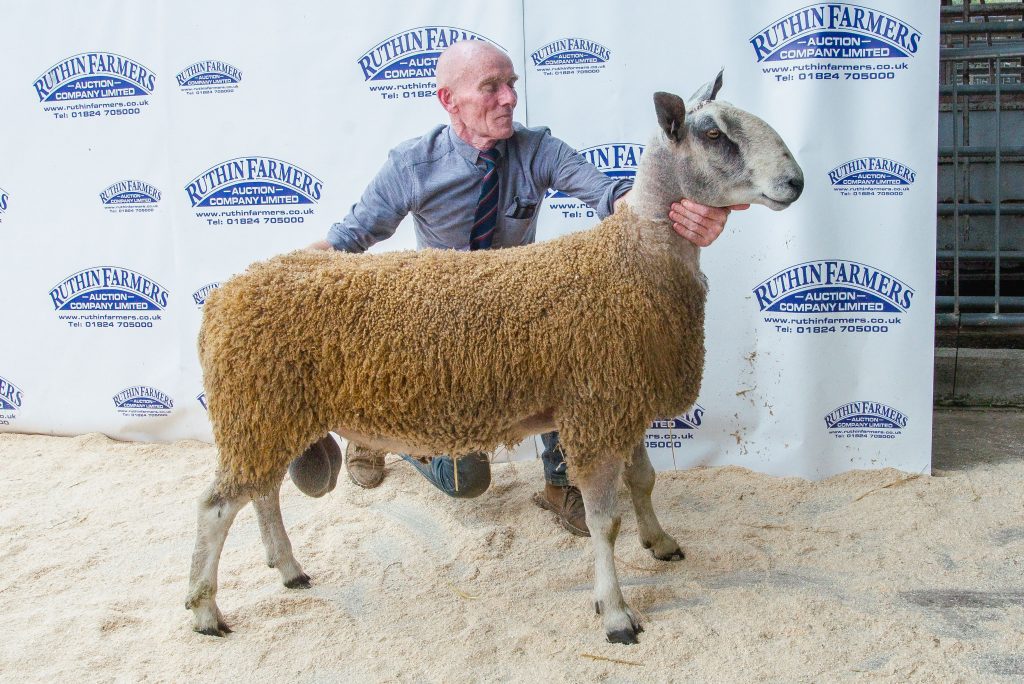 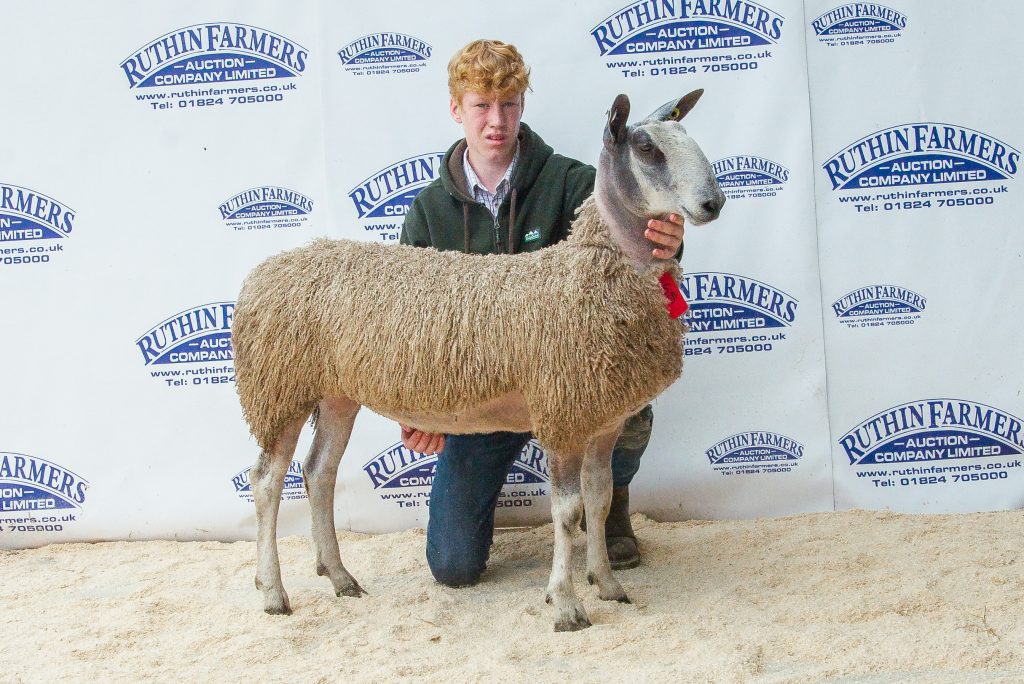 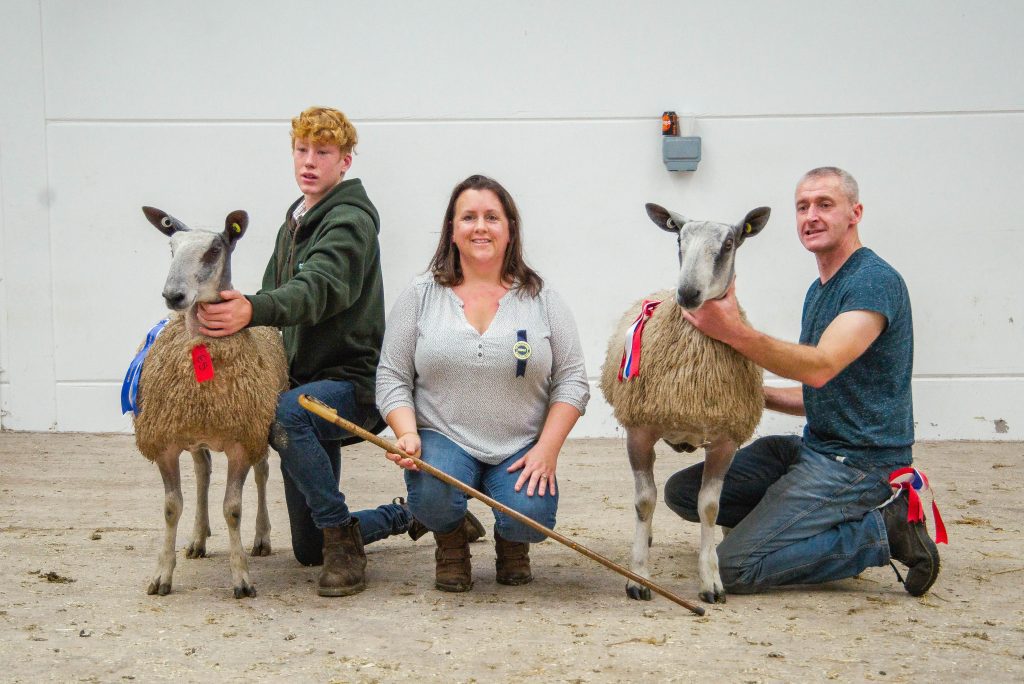 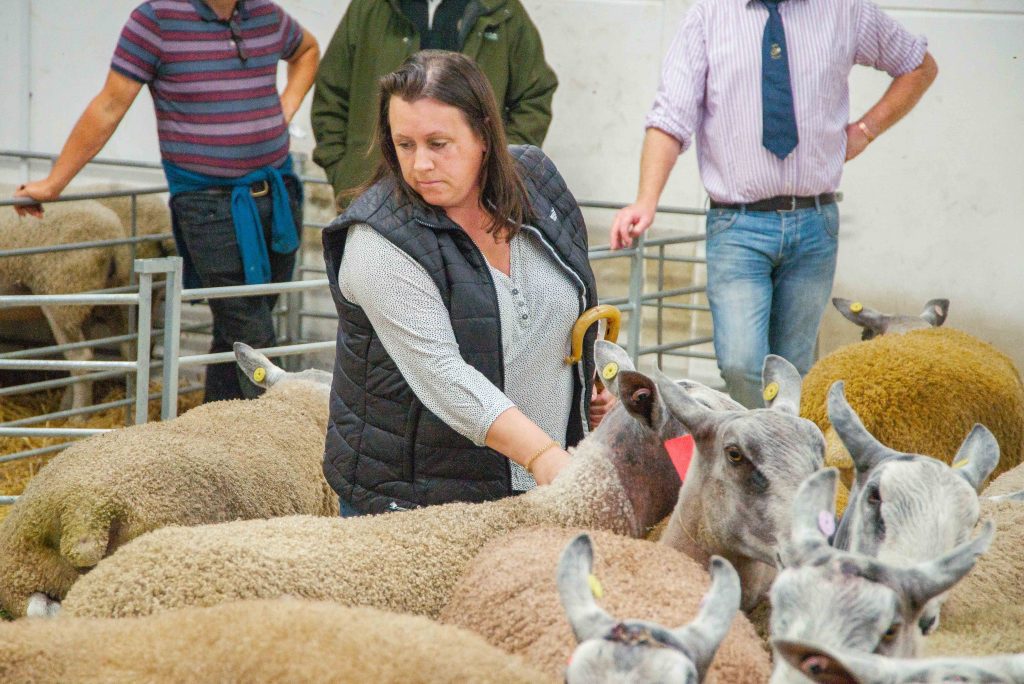 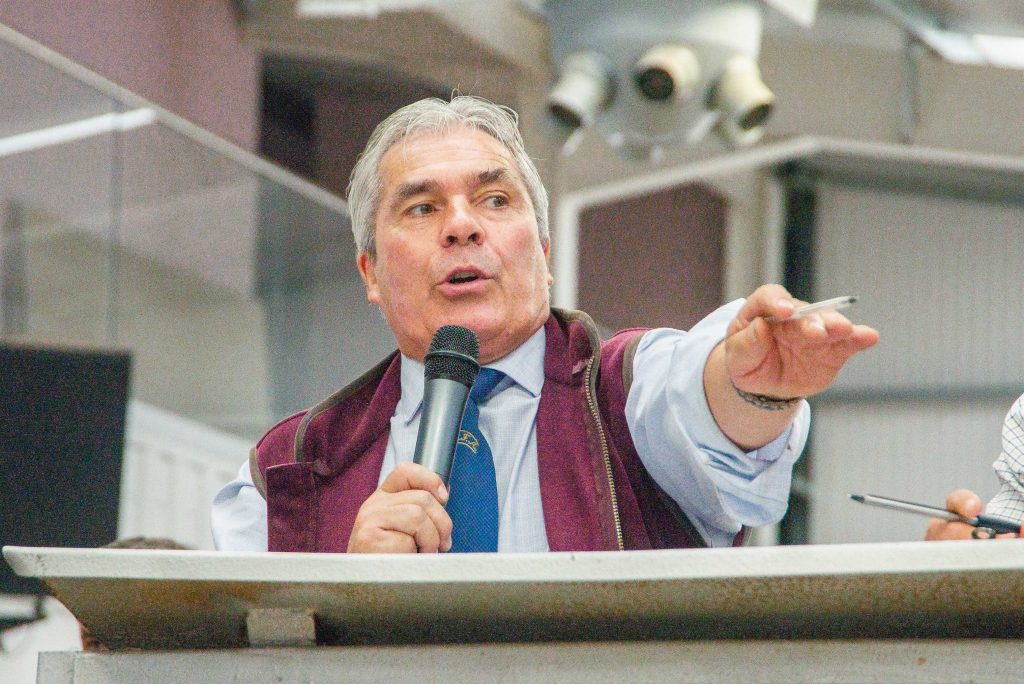 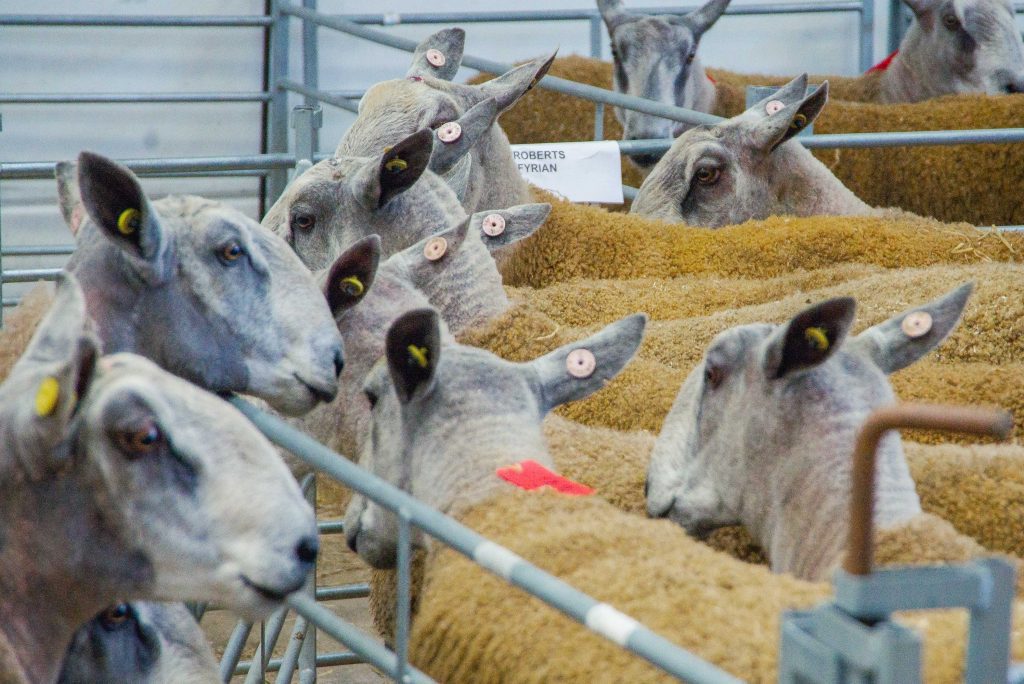 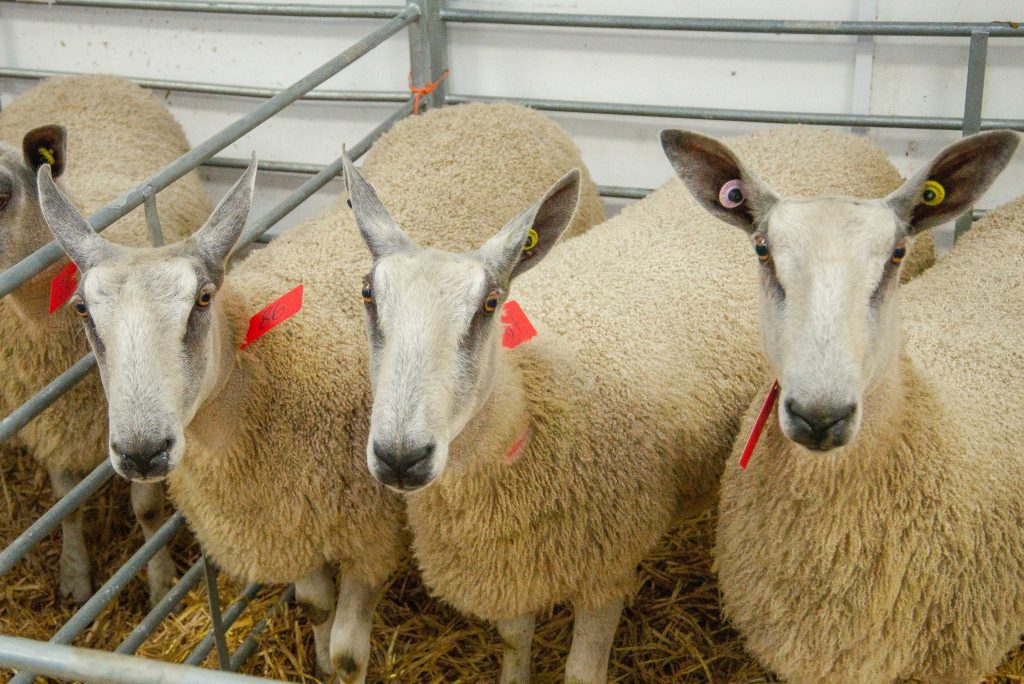 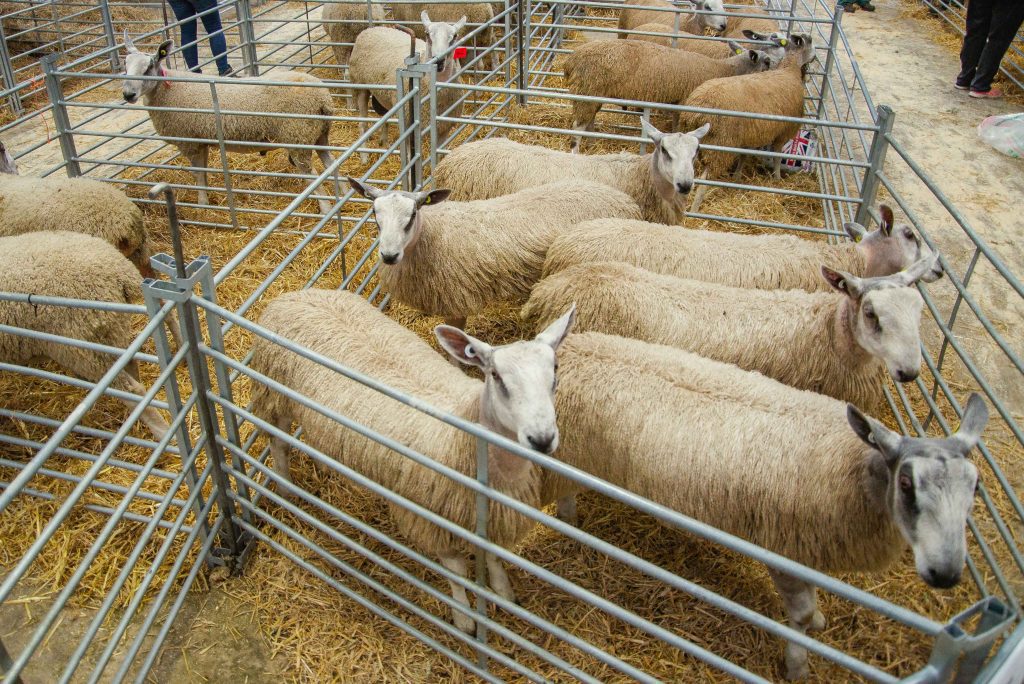 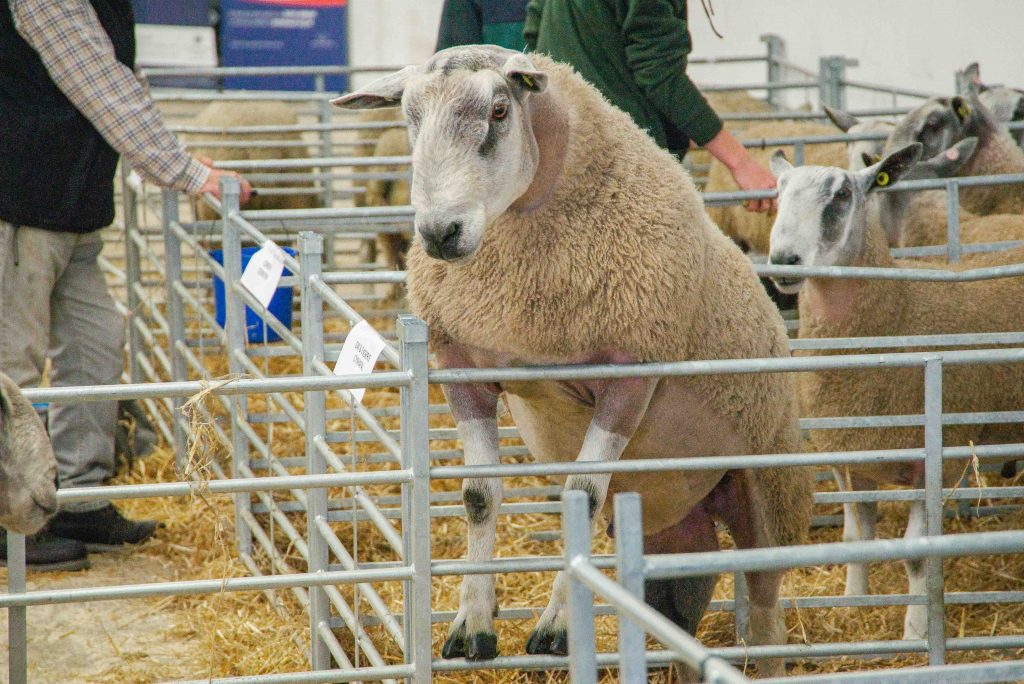 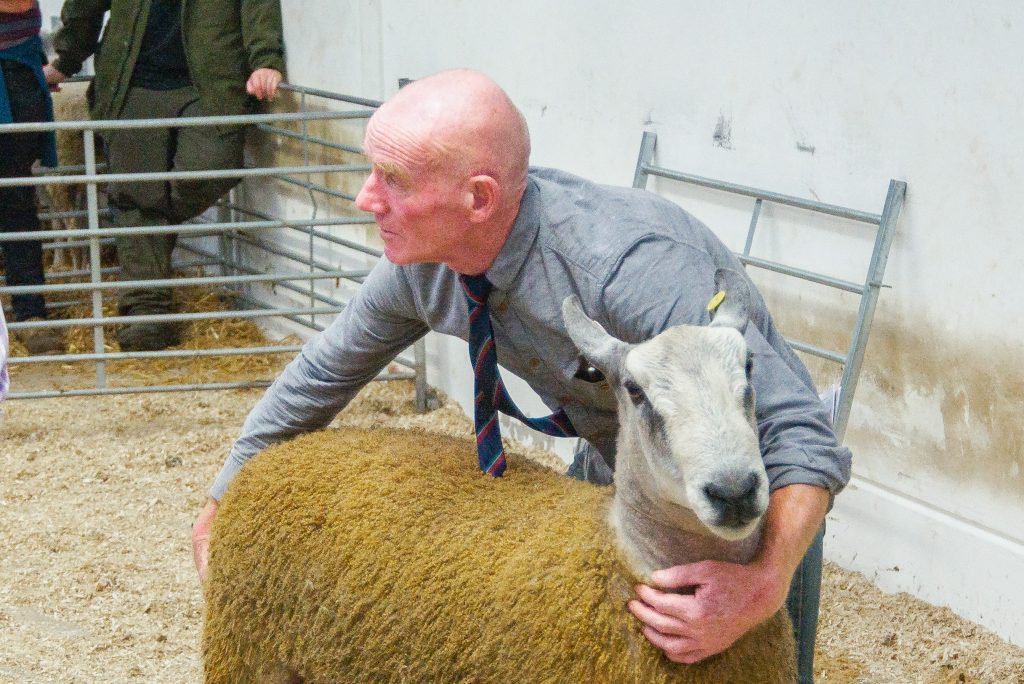 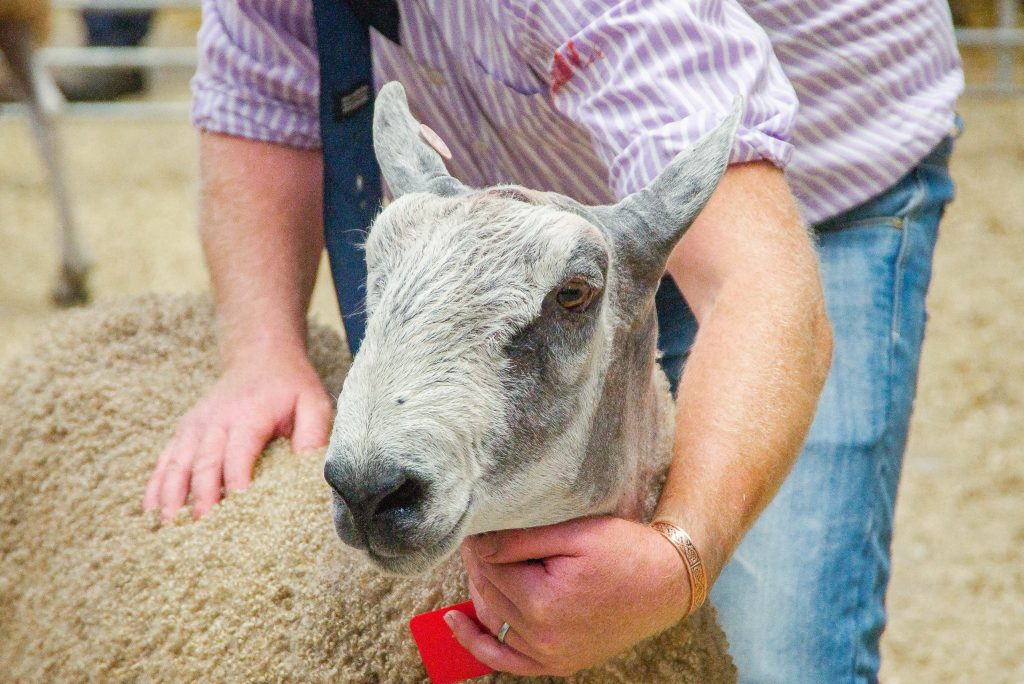 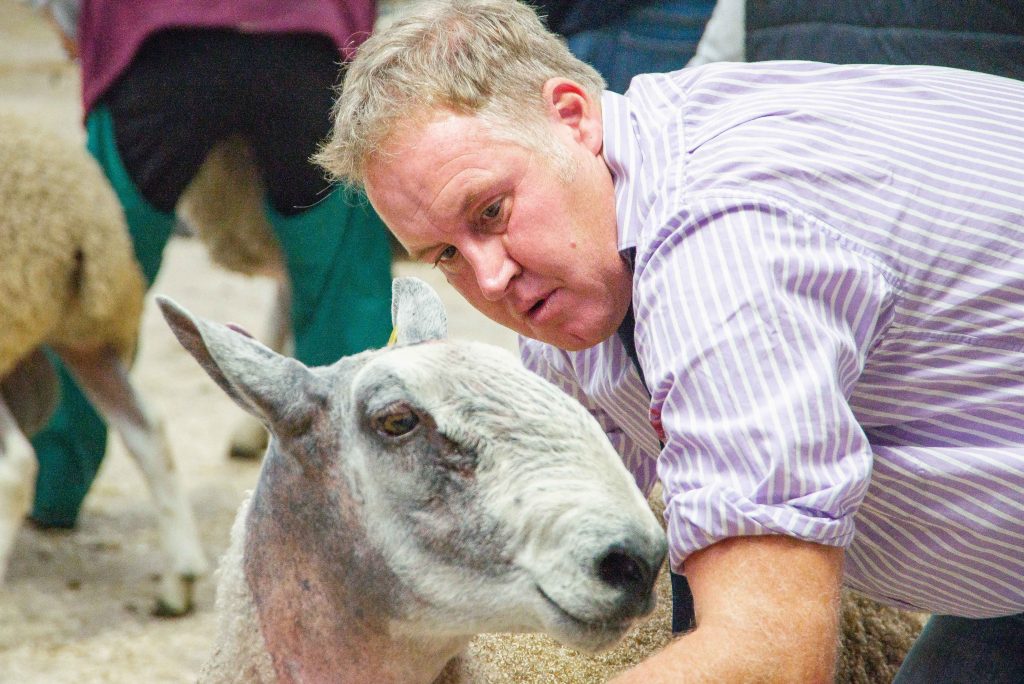 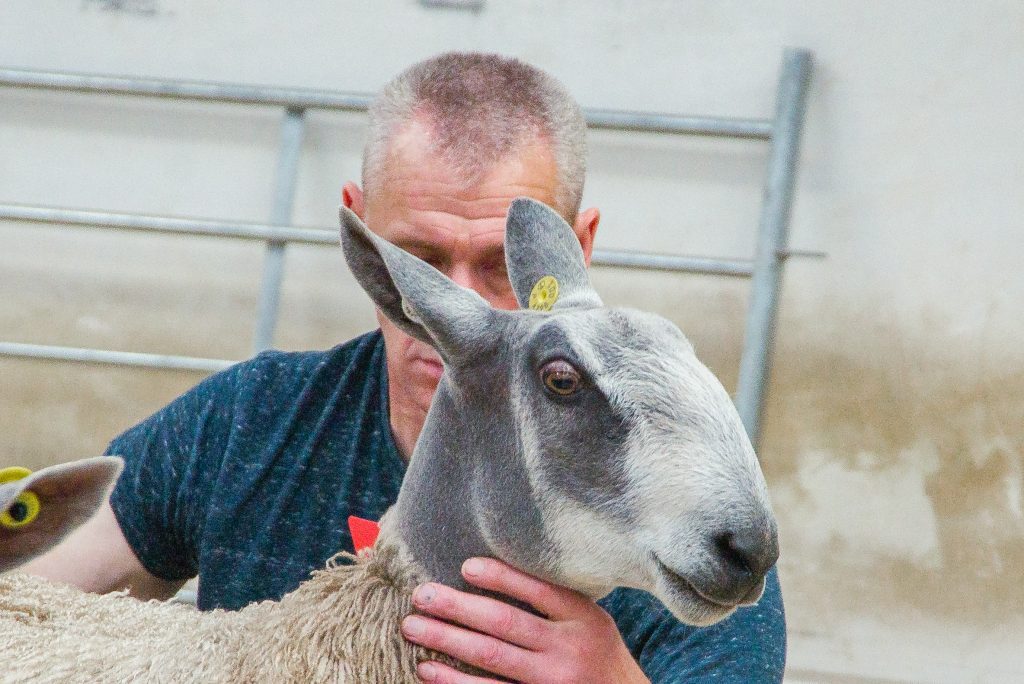 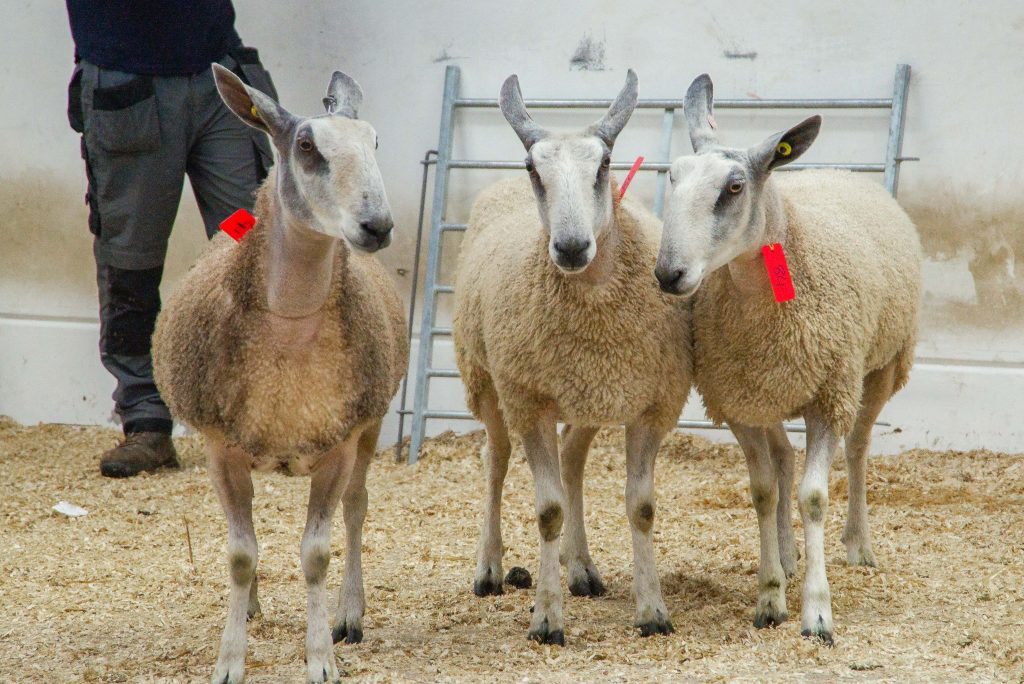 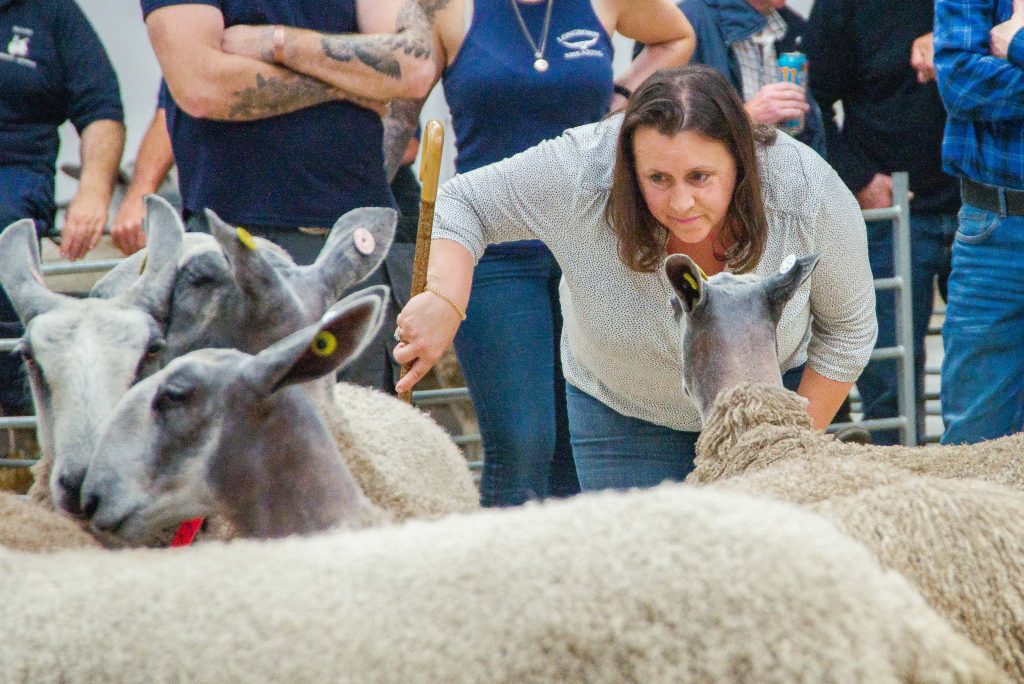 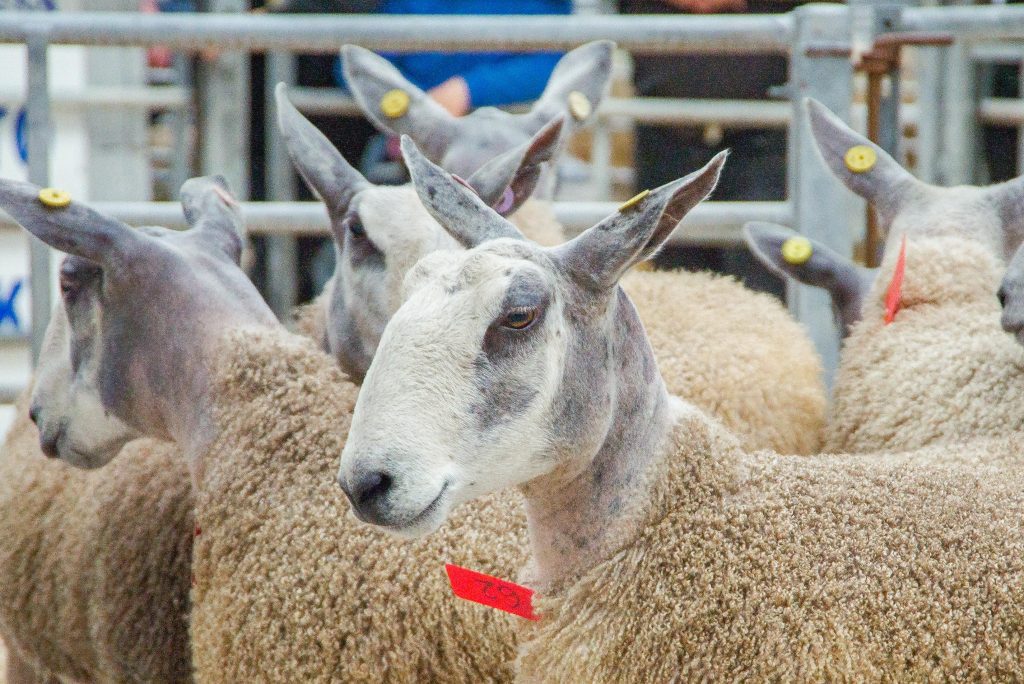 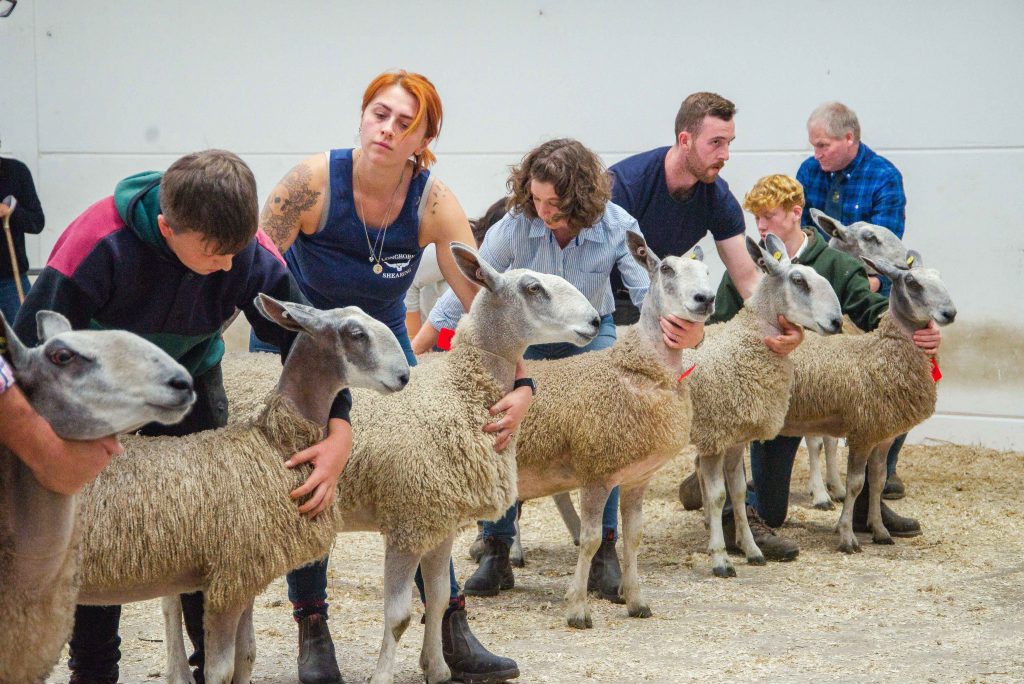 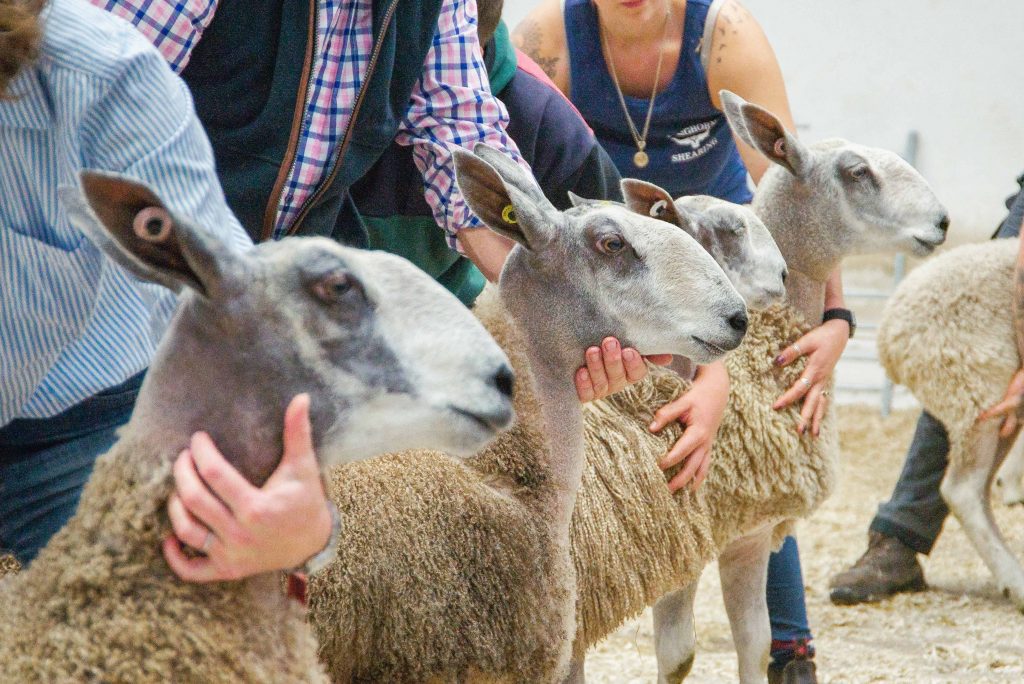 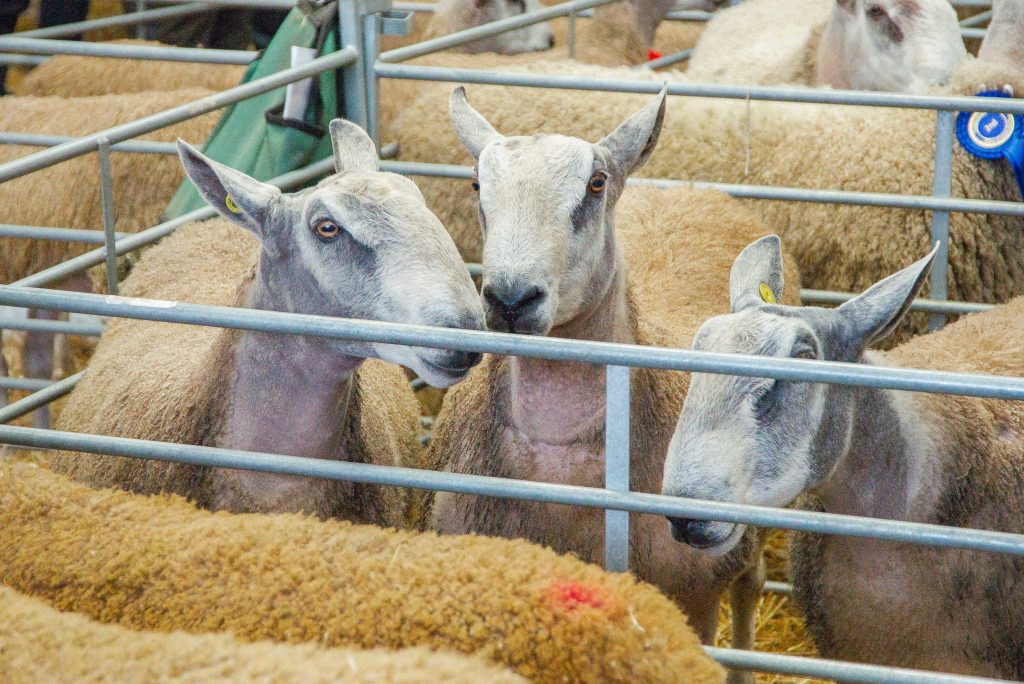 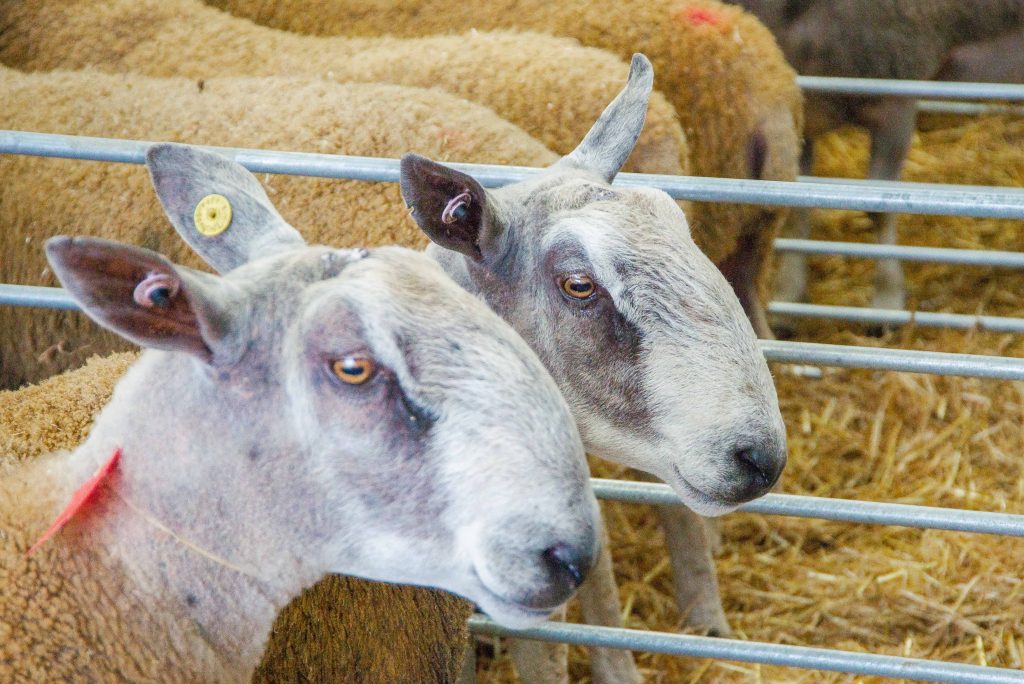 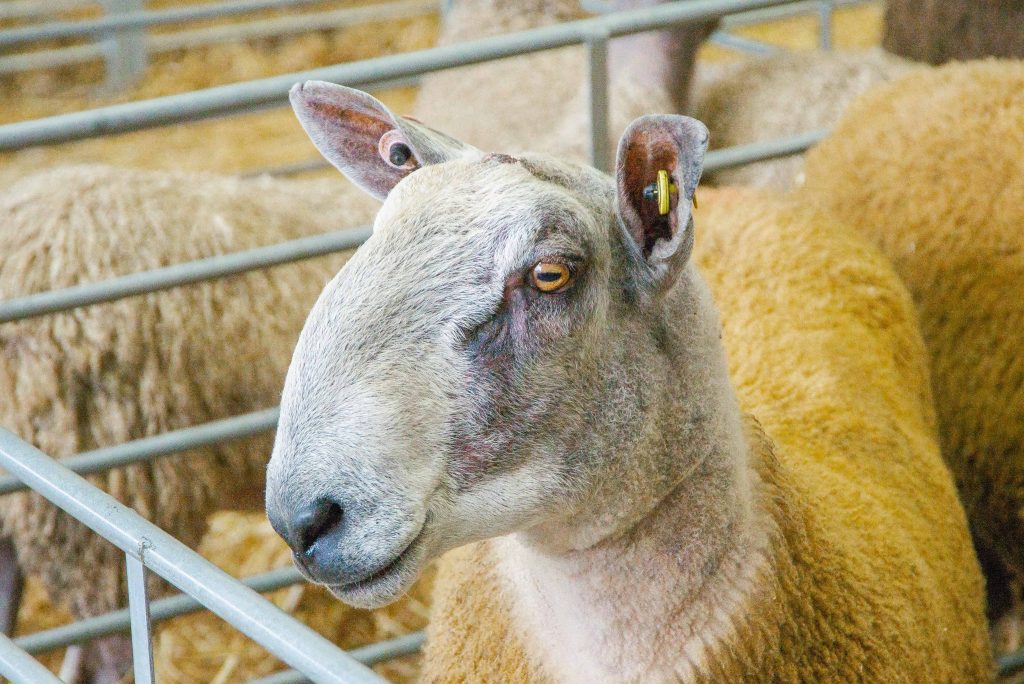 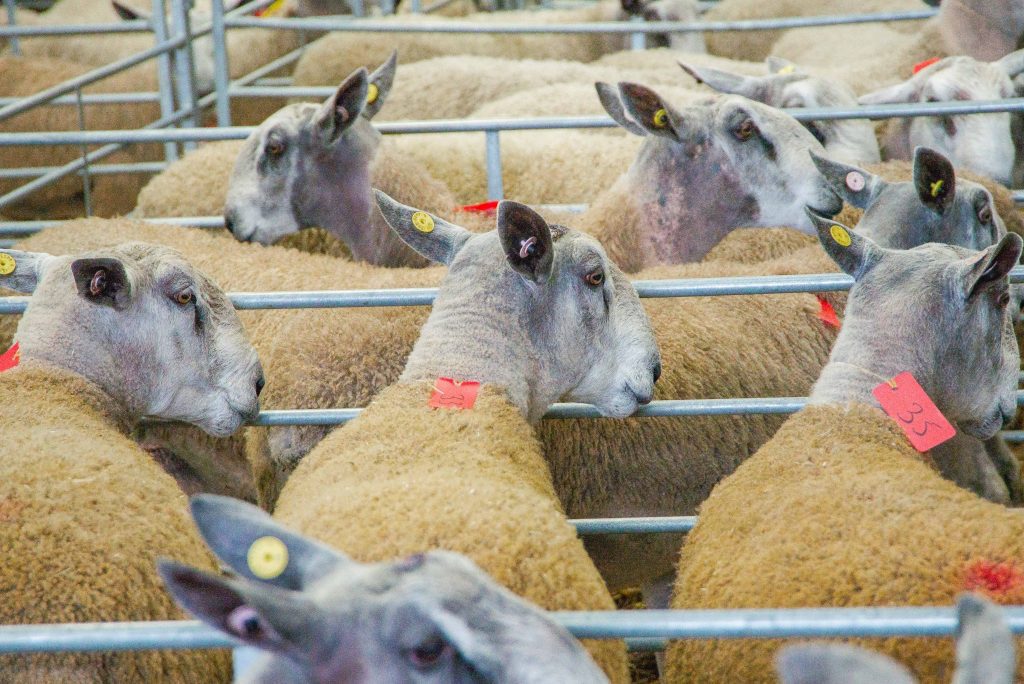 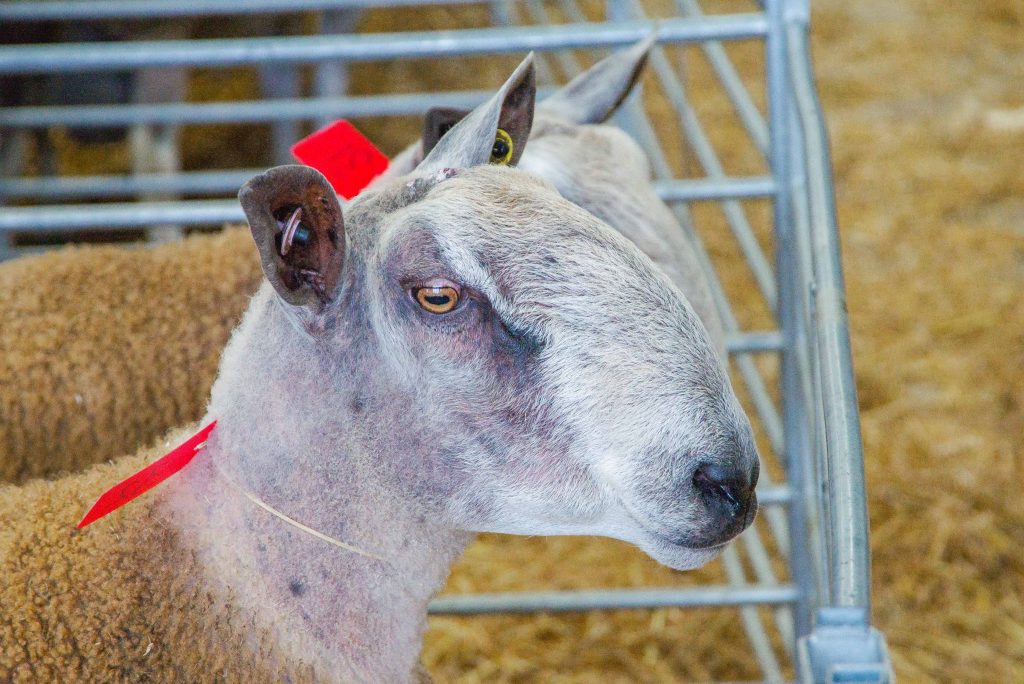