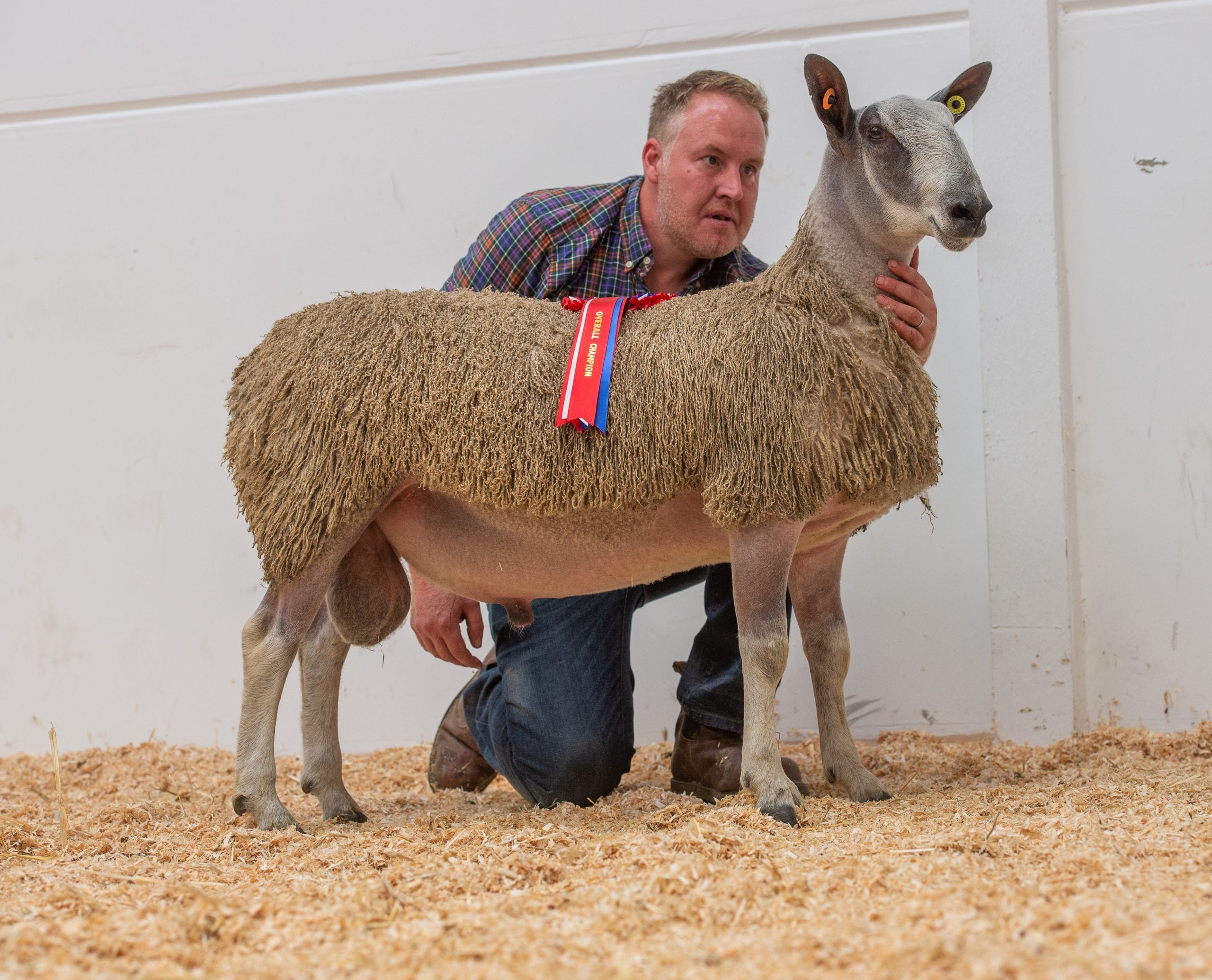 An increased number of sheep forward saw an indifferent trade this year with a clearance of only 55%. The quality of stock forward was good, but there was a distinct lack of serious buyers. This sale may well be better suited to being held later on in the season.

Topping the day’s trade was Elfyn Owen, Cernyw with a traditional shearling ram by Cenyw Gladiator, who made 680 gns and was bought by Messrs L & J Gregory, Brewards. Elfyn also had the second highest price for another shearling ram by Cenyw E+ who made 650 gns. This one going to Mr H W Thomas, Gro. Careful line breeding producing the goods in the Cenryw flock. One other shearling sold for 600 gns from Mr H D Gruffydd, of the Caereini flock who was by Craig-Yr-Orsedd J35 and was bought by R E & G A Roberts, Inco.

The Champion and Reserve were brought out by Dewi G & I L Roberts & Son, Trofarth. Two ram lambs who made 520 gns and 500 gns respectively with plenty of width and conformation.

Another ram lamb making 520 gns was sold by the Royal Welsh Show judge this year, Mr G Davies, Soflen. A nicely printed crossing lamb with plenty of strength, width and bone. It was sold to R A Morris, Denbigh. Gareth Roberts of the Myfyrian X flock also sold a crossing ram lamb for 500 gns by Glenlaugh L001, this very sharp, with clean black and white print lamb being snapped up by the top Mule producer Hywel A & S M Jones, Corwen. 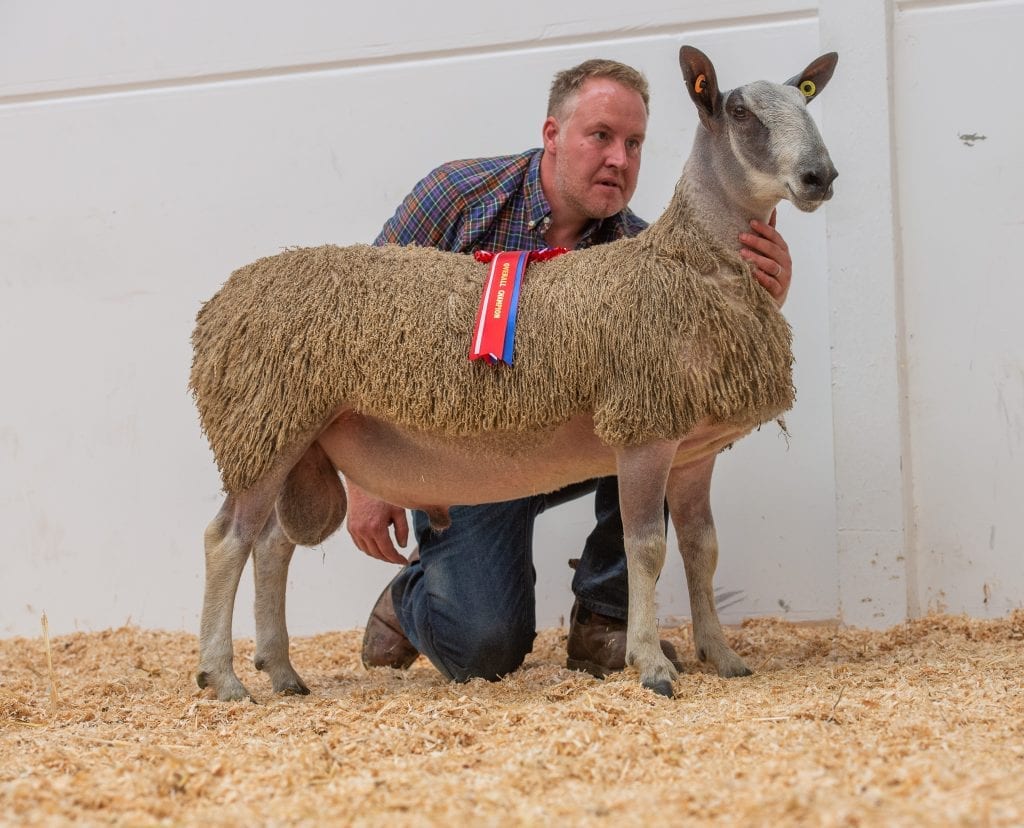 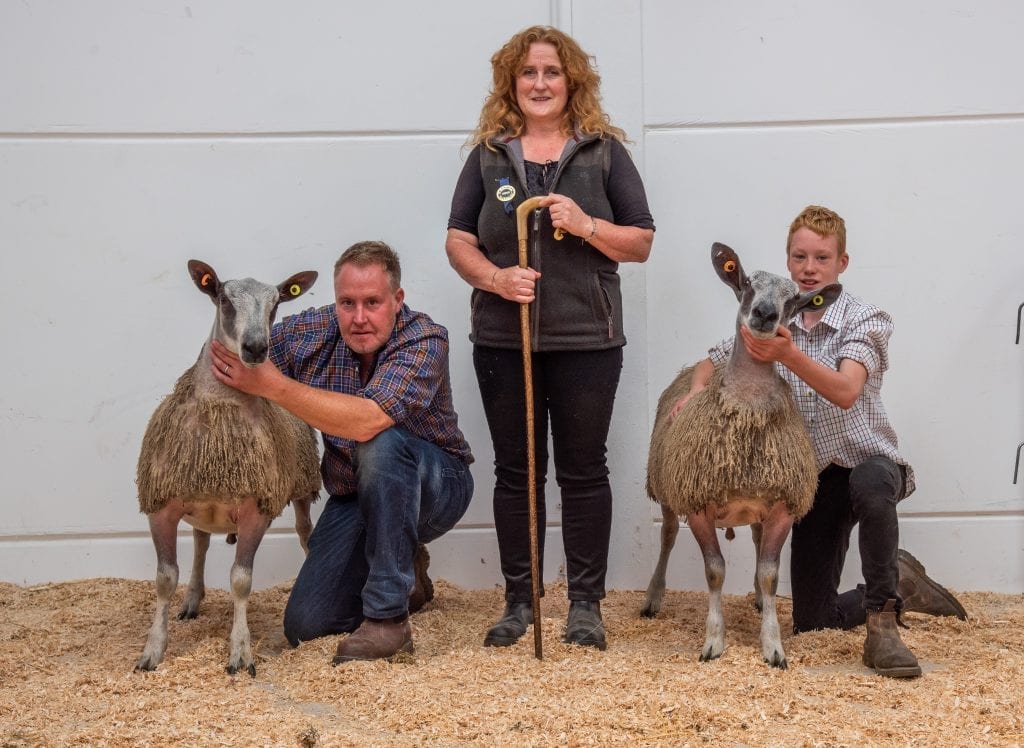 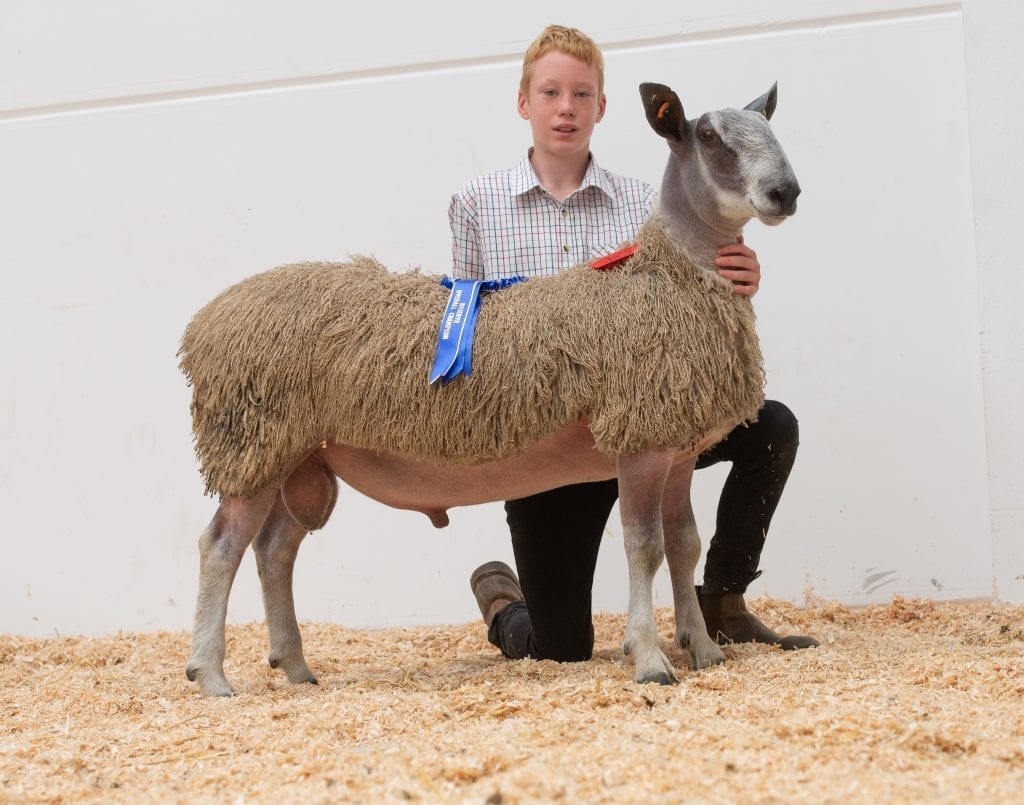 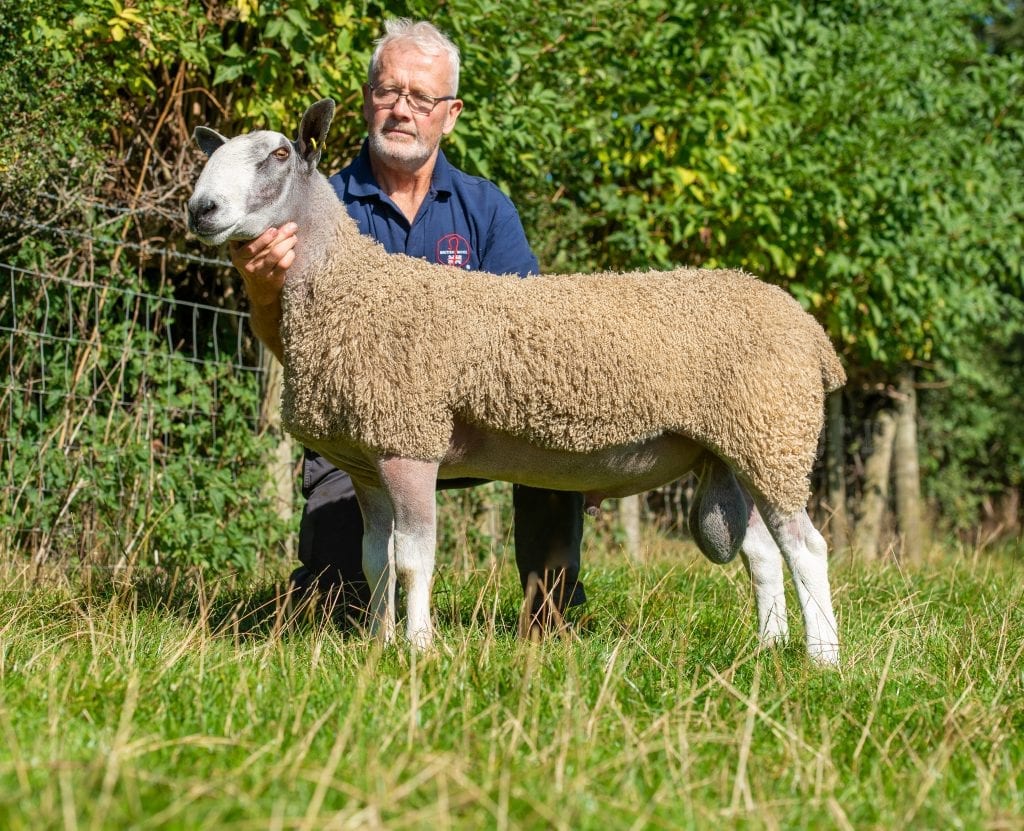 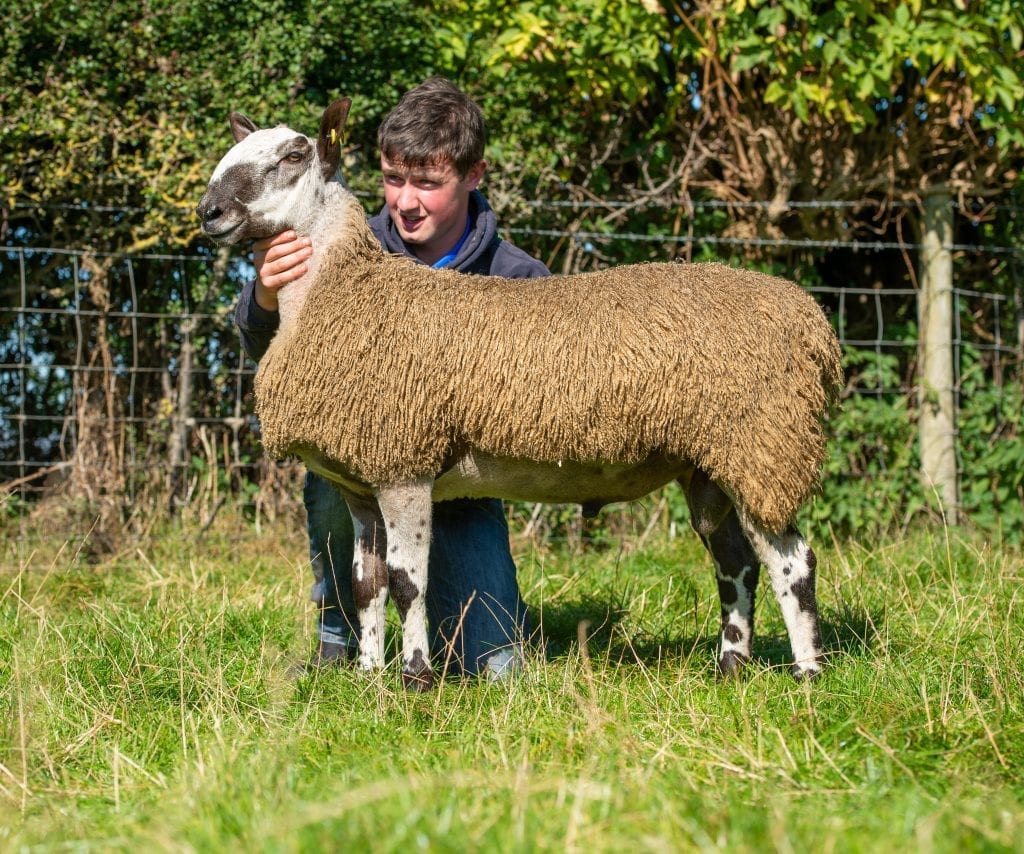