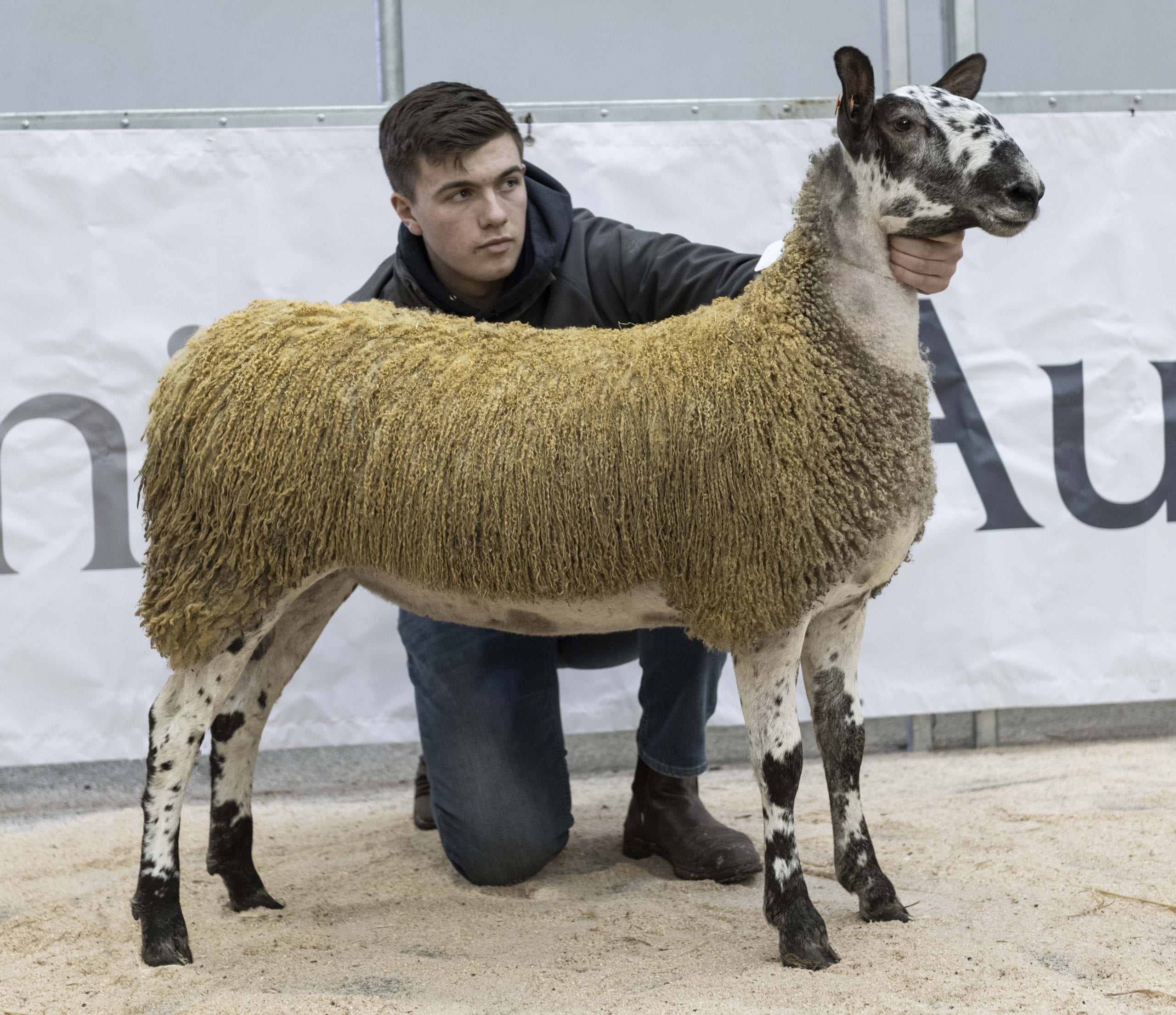 Stirling, Wednesday 22 January 2020, United Auctions had a catalogue entry of 37 registered Bluefaced Leicester females at their annual show and sale.

Selling to a new centre record of 4500gns for a tremendous ewe hogg from A MacGregor (Allanfauld), a daughter of Carryhouse K1 and out of a Carryhouse dam, she sold to R Raw, Fairview, Lancaster. Following this was the final gimmer in the ring from J Wight & Sons (Midlock) selling for 1200gns. The powerful gimmer sold carrying triplets to Midlock L27 to M/s Ross, Doune of Glendouglas. The pre-sale show was kindly sponsored by DA Lyle & IM Logan, NFU Mutual, Stirling and was ably judged by Jack Kay, Hartside. 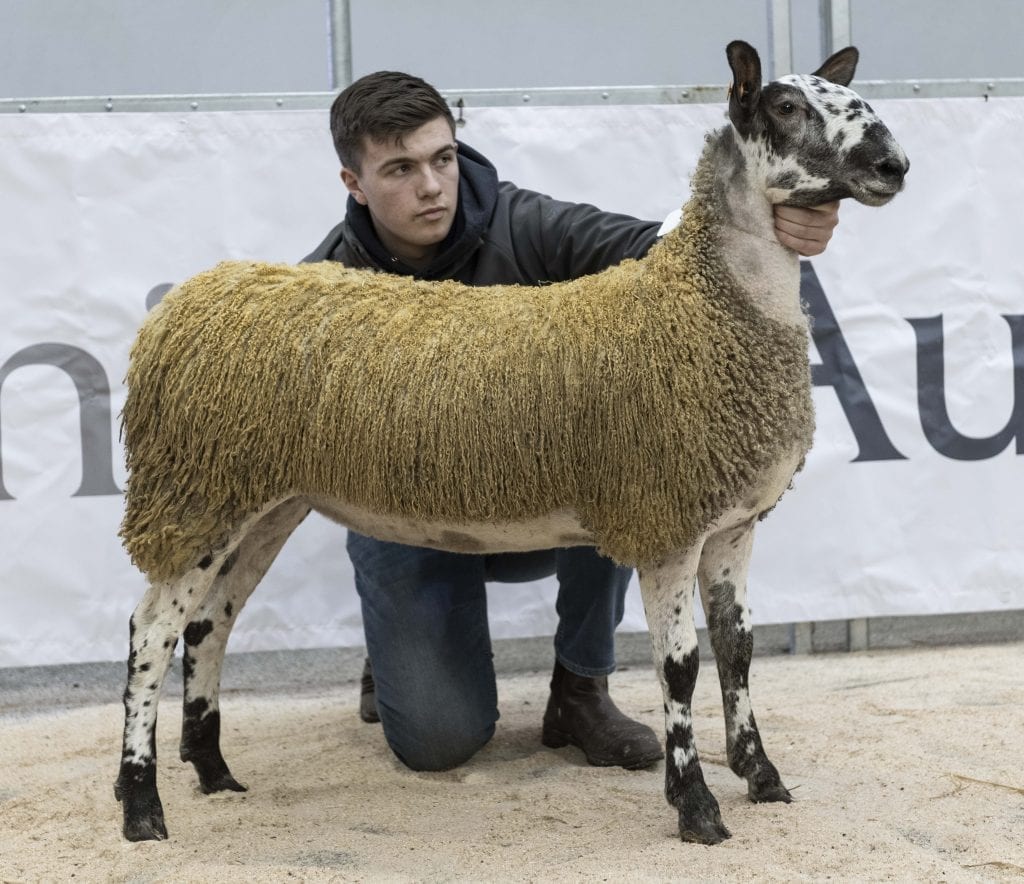 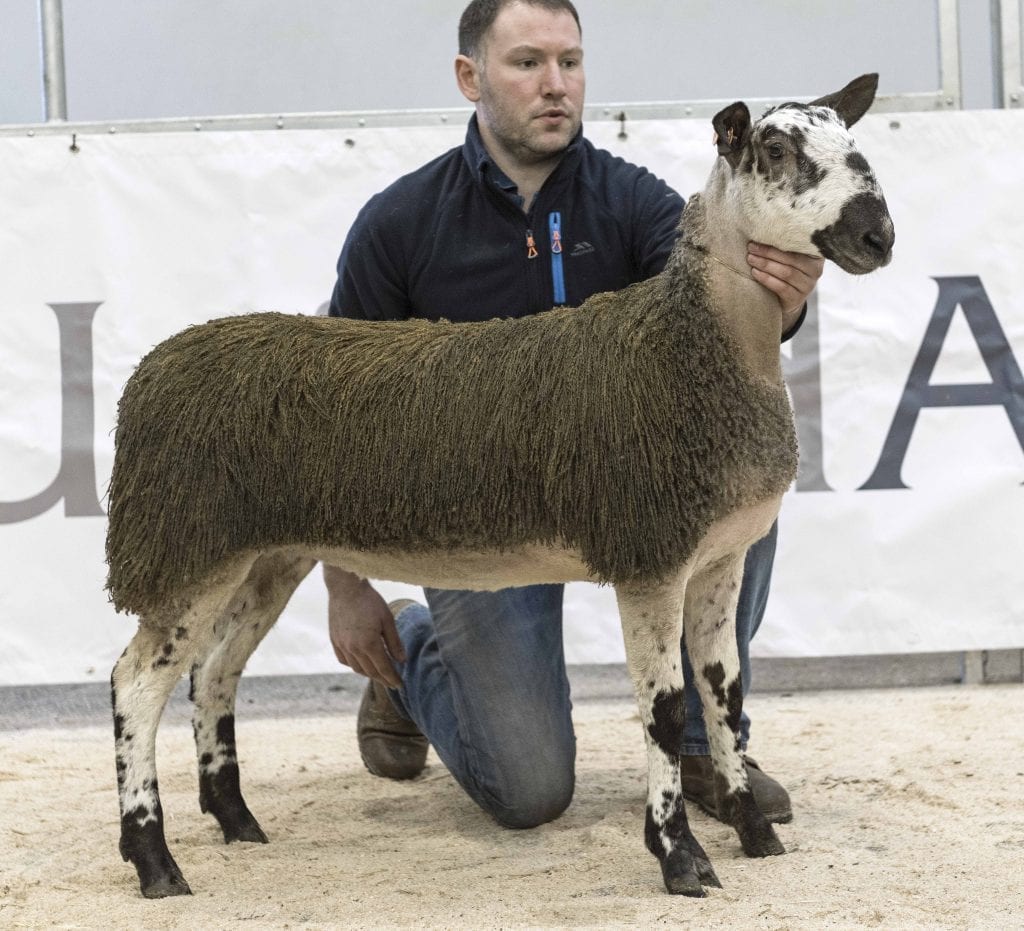 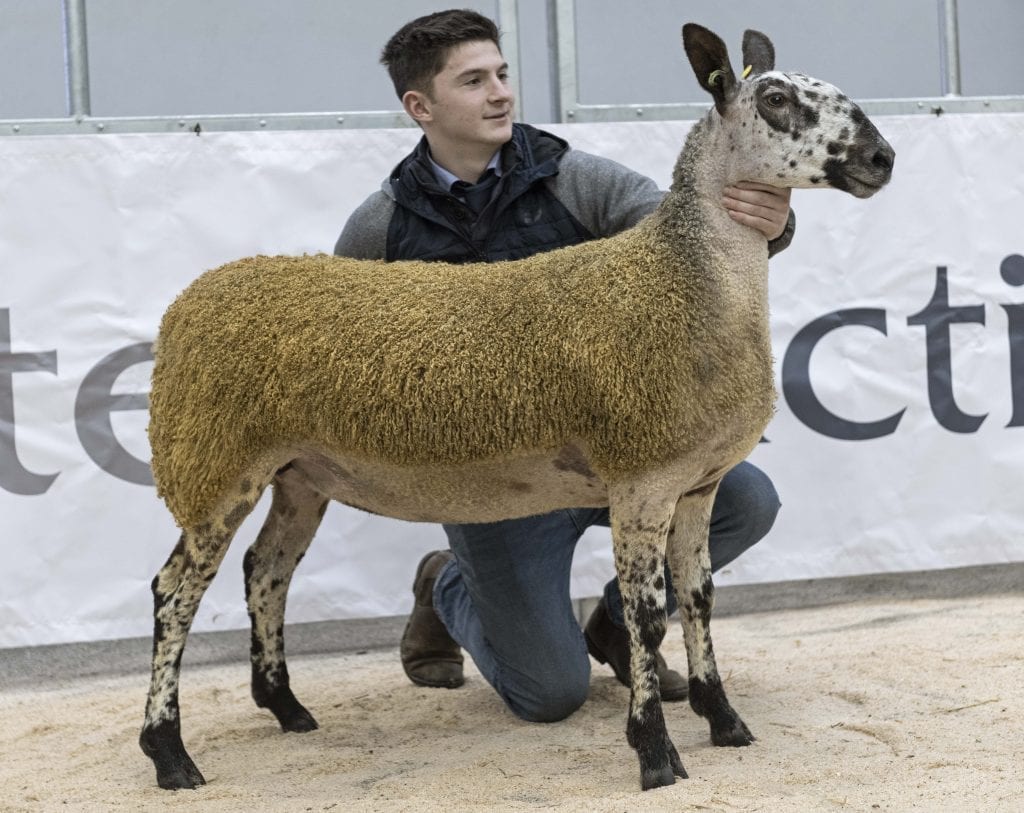 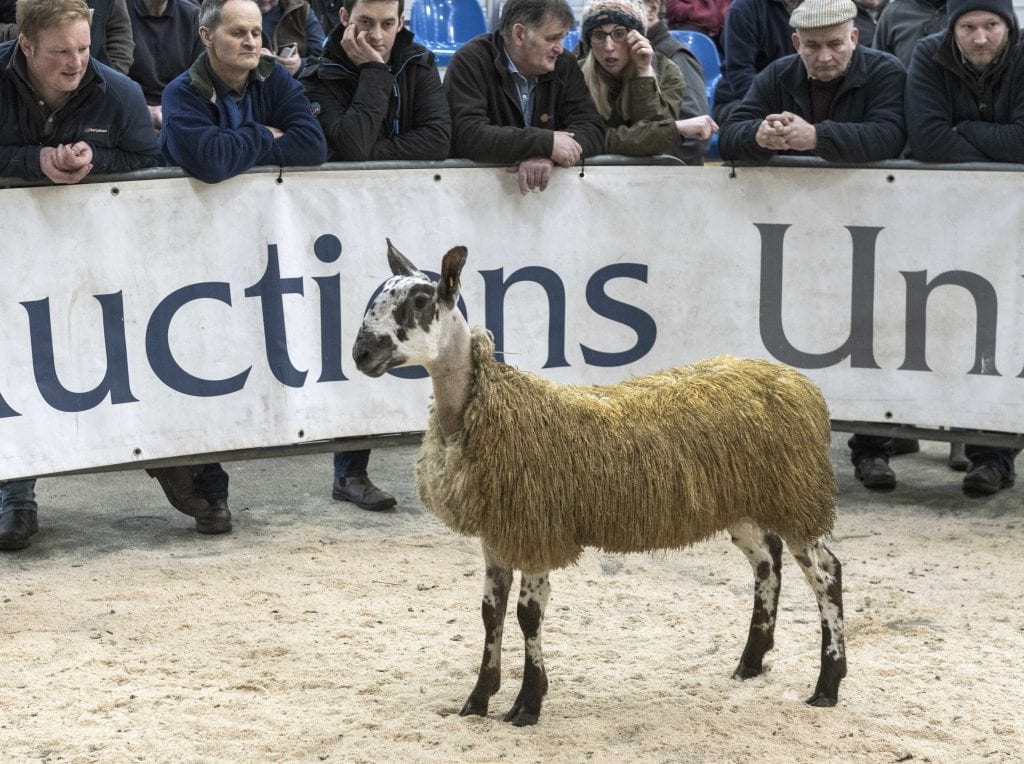 Back to Sale Reports
We use cookies to ensure that we give you the best experience on our website. If you continue to use this site we will assume that you are happy with it.OkPrivacy policy