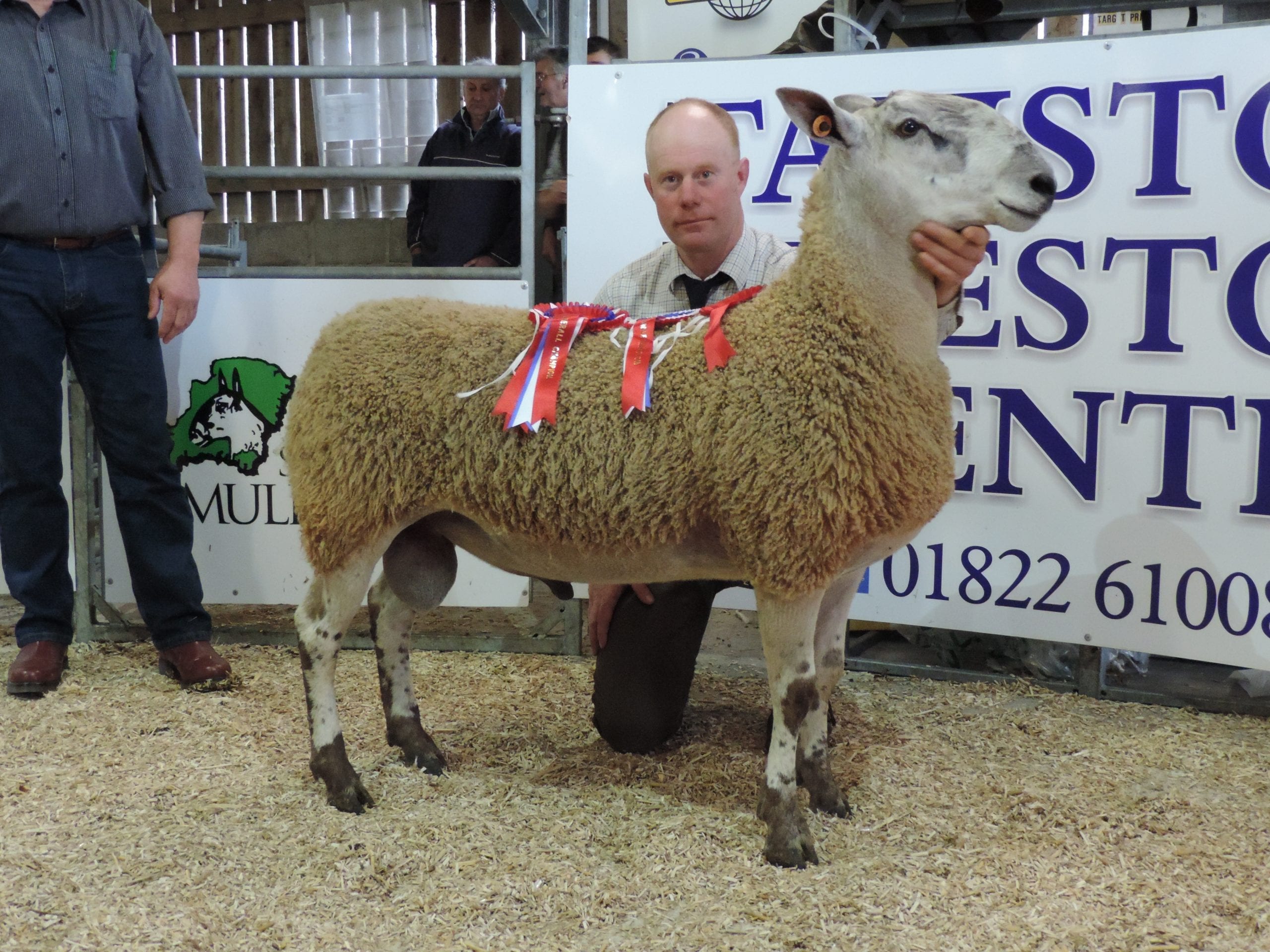 The 5th annual show and sale of Bluefaced Leicester rams and females took place at Tavistock Livestock Centre by Ward and Chowen Auctioneers on Tuesday 22nd September 2015. The sale was kindly sponsored by Agri Lloyd.

The pre sale show this year was expertly judged by Mr Drew Coulter from the Deanhead flock who had travelled from his home in Peebleshire in Scotland and he made his awards as follows:

There was a good crowd of buyers around the ringside which generated a strong commercial trade with many shearling rams selling to 500 guineas and over, and ram lambs selling to a top of 400 guineas. 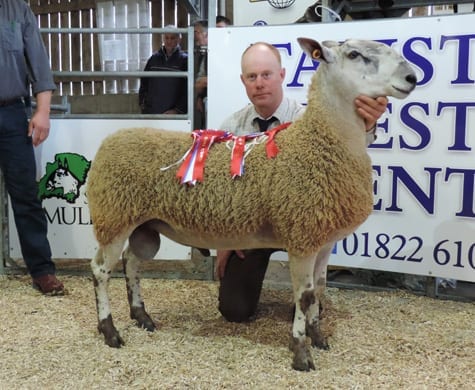 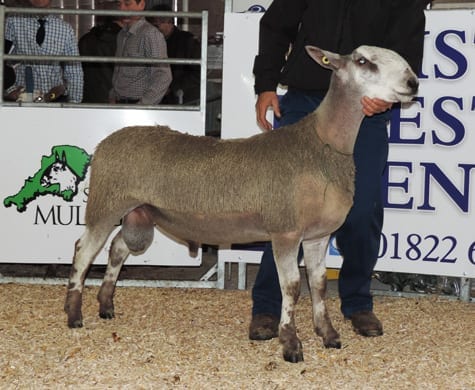