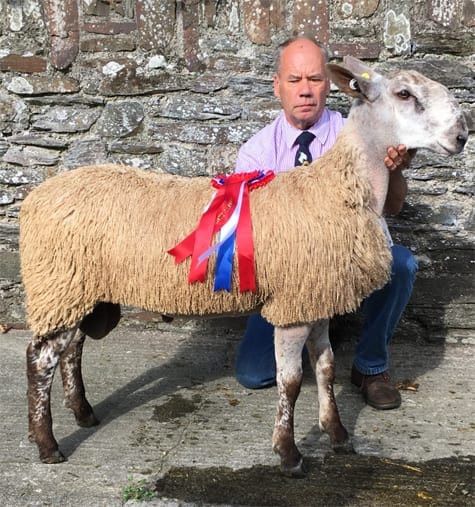 The 6th annual show and sale of Bluefaced Leicester rams and females took place at Tavistock Livestock Centre by Ward and Chowen auctioneers on Tuesday 20th September. The sale was kindly sponsored by Agri Lloyd. The judge for the day was Hazel Brown from the Leadburnlea flock who had travelled from Midlothian in Scotland via Builth Wells the previous day.

Overall Champion was awarded to the first prize ram lamb from Richard Turner’s ‘Brindifield’ flock, this lamb having won its class at the Devon County Show in May. He was sired by 2637/G1 Cairn Smiddy (who had been purchased at Carlisle as a ram lamb) and out of a ewe by 1574/D5 Firth.

The Reserve overall went to the first prize shearling ram from Neil Cole’s ‘Pewtor’ flock sired by 2070/D3 Old Hemley, and out of ewe by 4059/21 Grofft.

Top call of the day came from the’ Martin Grange’ flock of Helen Havill selling a shearling ram by 3570/F8 Long Mynd at 720 gns with her 3rd prize shearling selling at 700 gns, also by the same sire. Ram lambs were more difficult to place selling to a top of 350 gns. 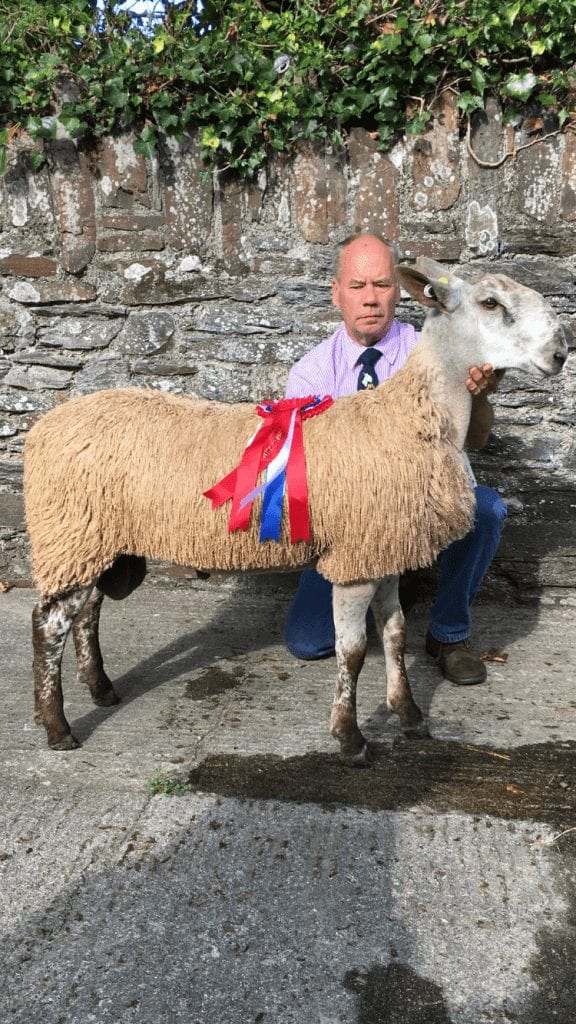 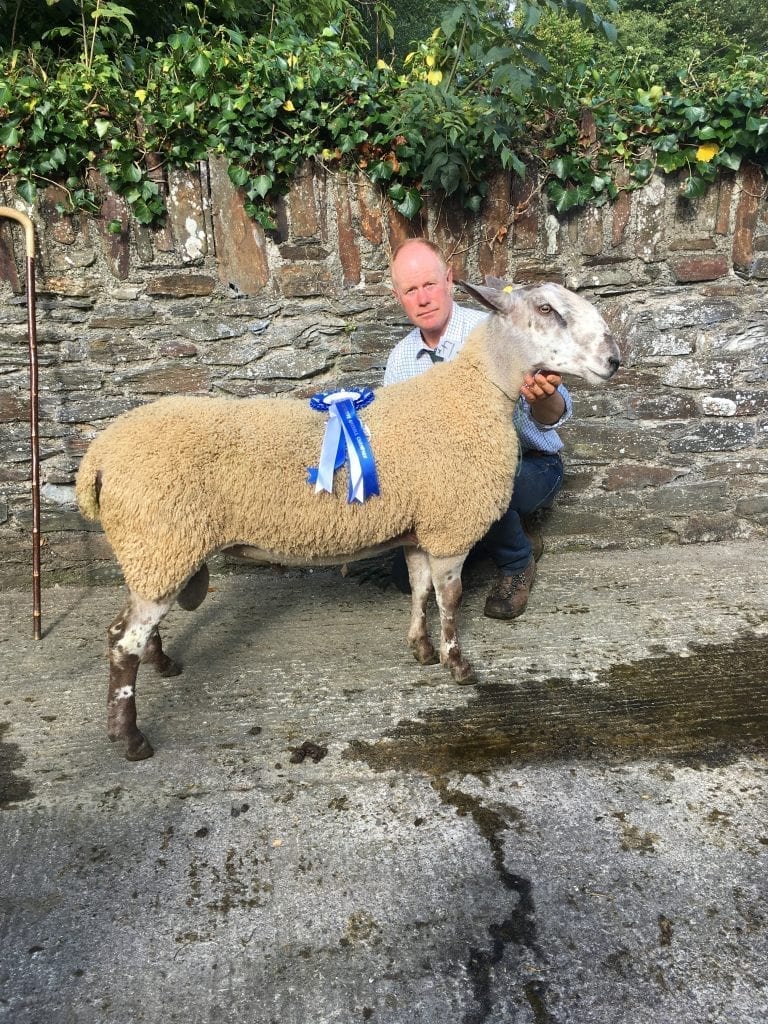