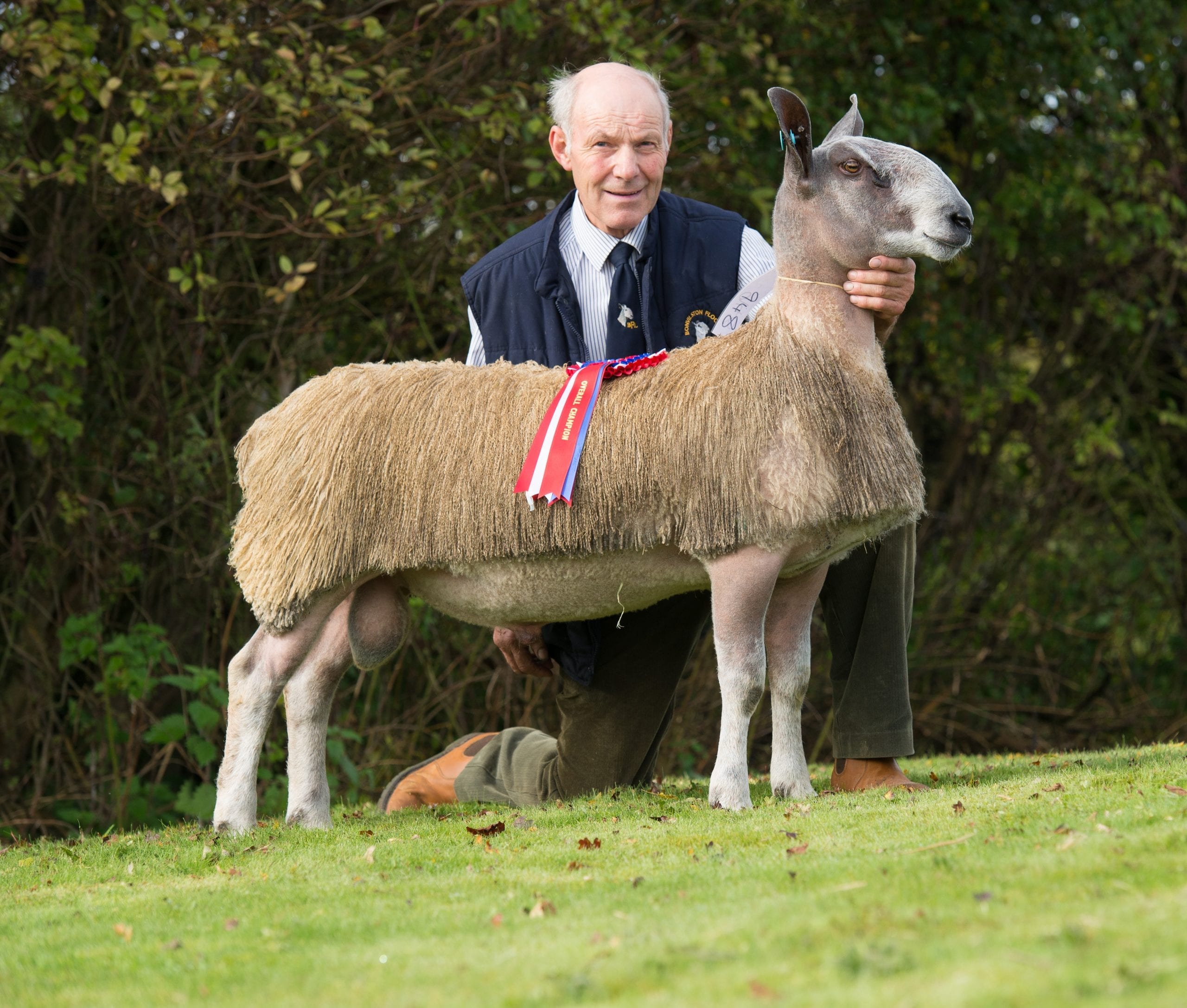 Mr John Jones from the Robleston flock was appointed the honour of judging the pre-sale show which had large numbers of sheep forward in all classes.

The judge awarded his overall champion to Tudor and Janet Harris of the Bonvilston flock with a homebred ram lamb 2906/K20, sired by a homebred sire 2906/J2 and out of a homebred ewe by 7/B4 Broomhills. He was also awarded the R P Williams Trophy for the champion ram lamb in the open class. He was later cashed at 550 gns.

The first prize in the shearling gimmer class was awarded to Dewi Jones of the Pigot flock with a homebred gimmer 1542/J32, sired by 891/F10 Lower Down and out of a ewe by 3822/F12 Derwenlas. She later went on to take the overall reserve champion and overall female champion and was sold for 520 gns.

Reserve female champion went to Paul Howell of the Long Mynd flock with a ewe lamb 3570/K18 sired by 4395/G1 Daisy, and out of a ewe by 2188/B1 Grugoer. Top price female went to Mrs Day of the Cloverfield flock for a shearling gimmer sold for 640 gns. 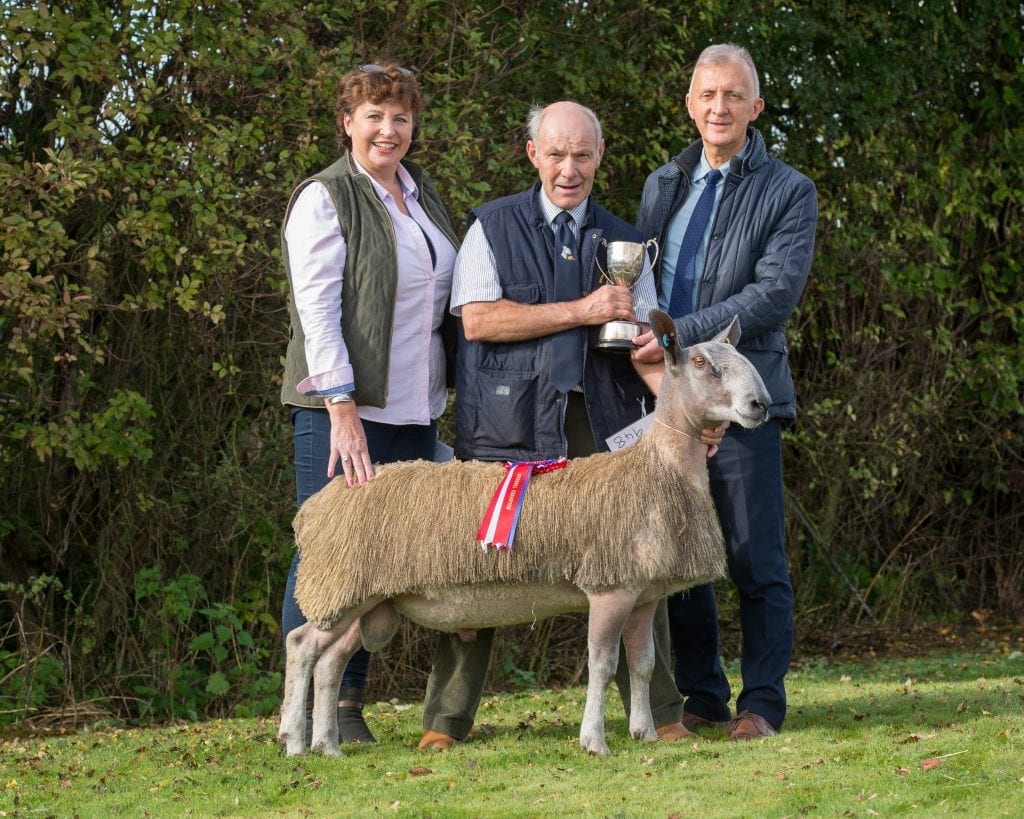 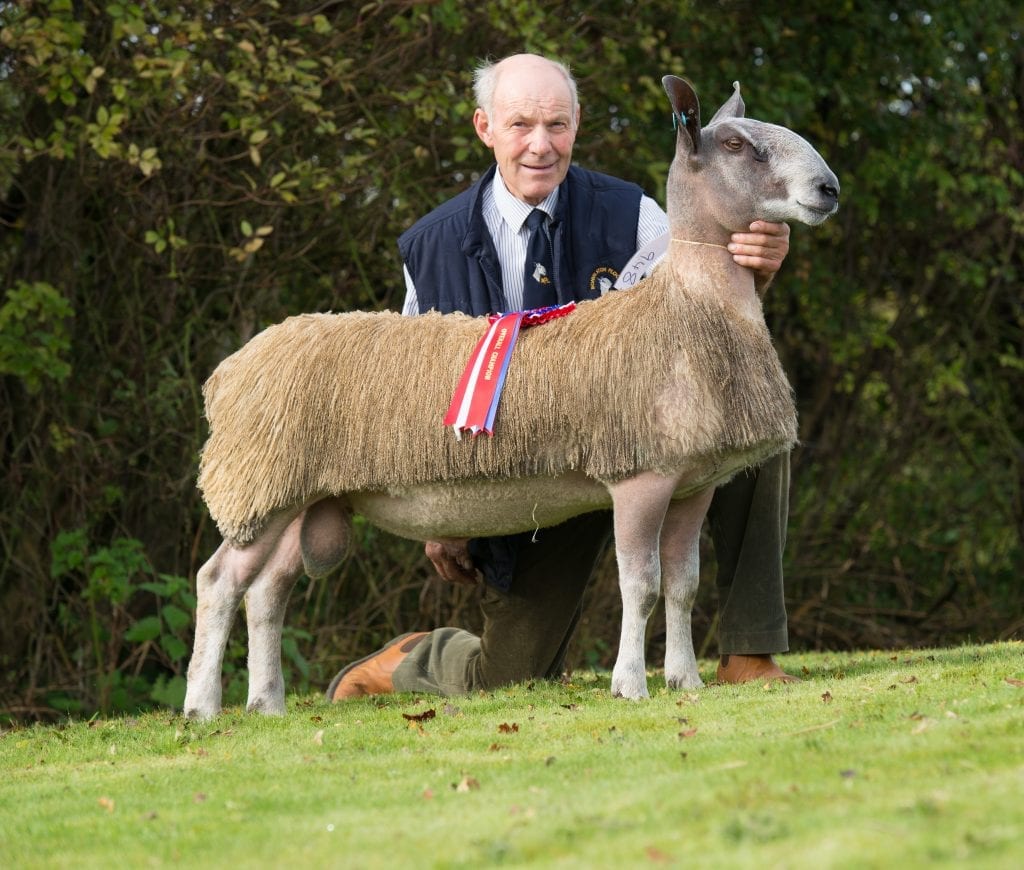 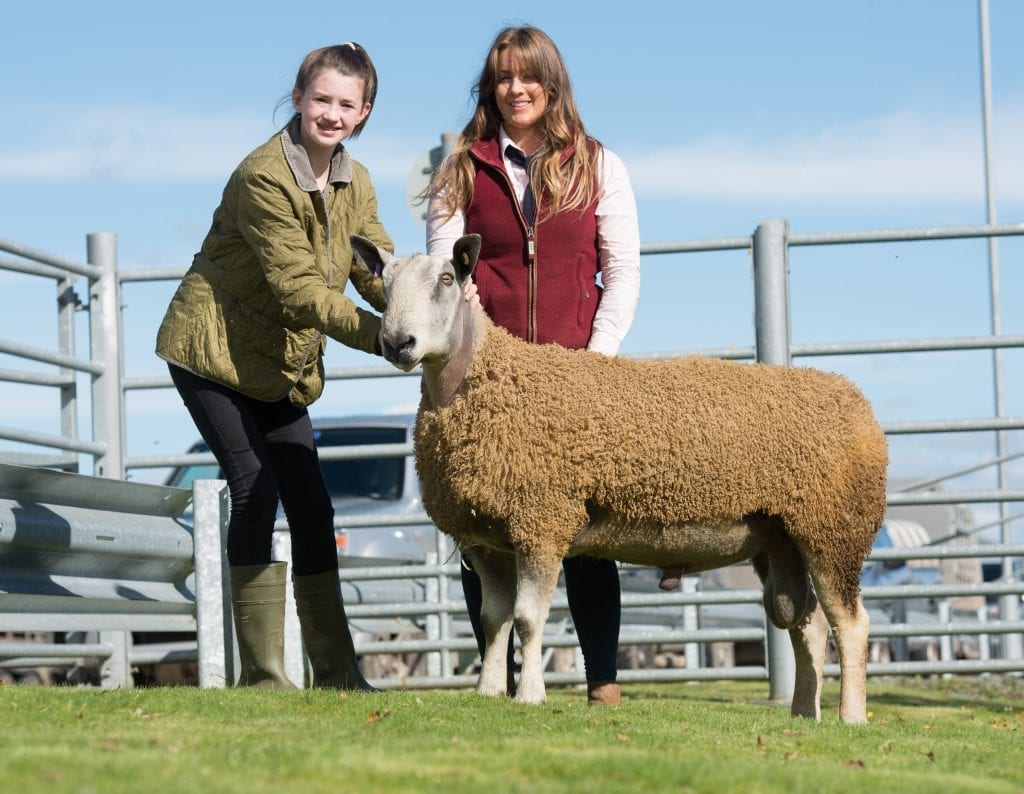 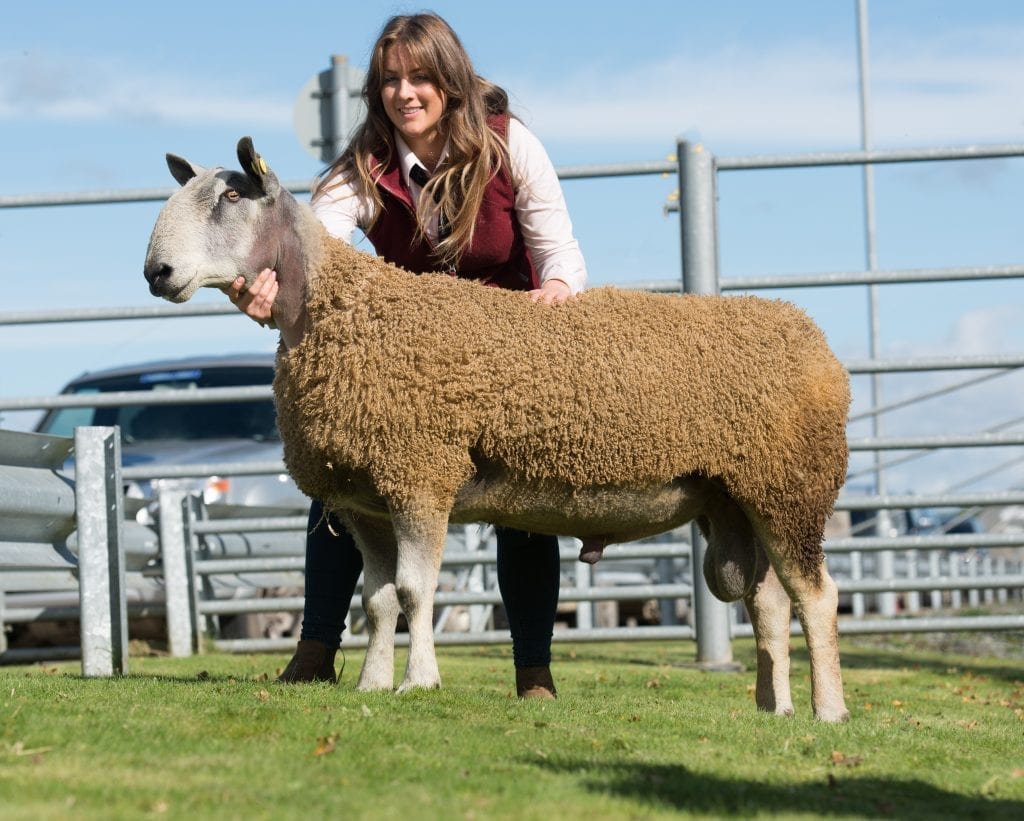 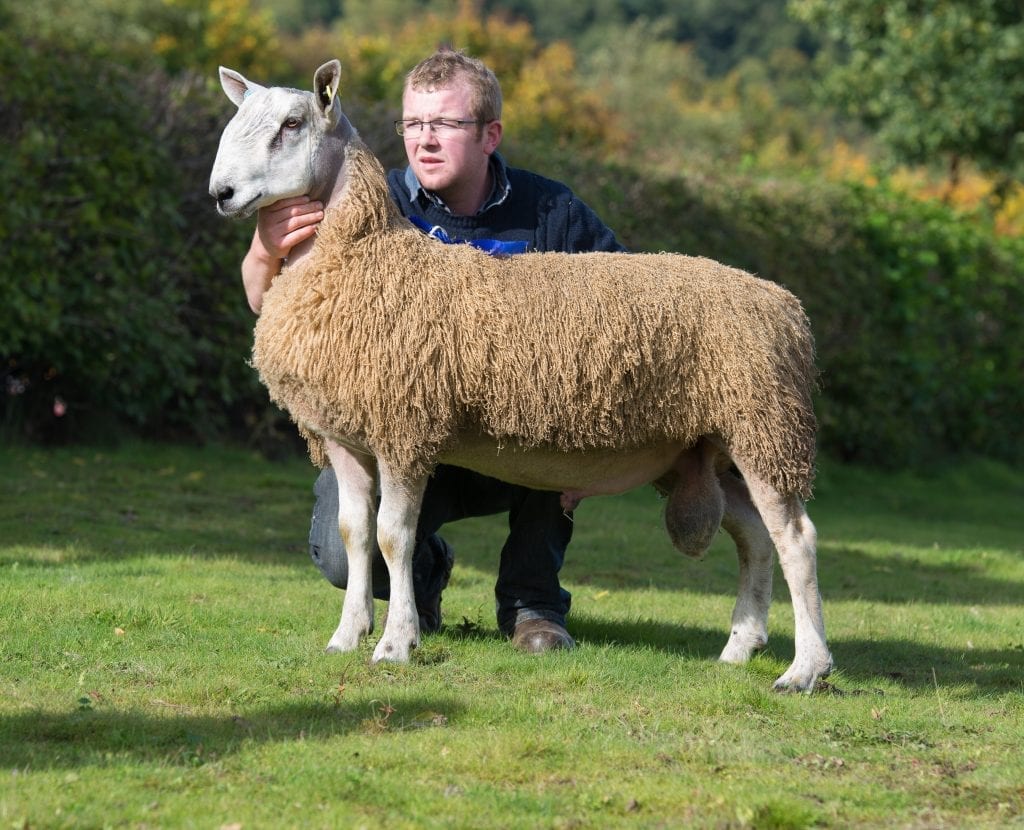