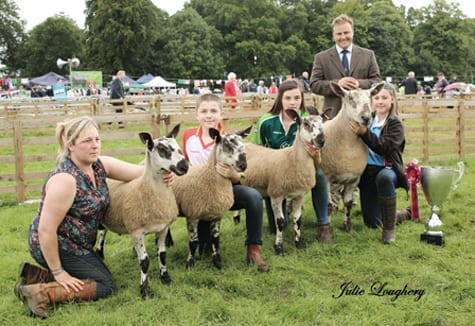 A tremendous entry of top quality Bluefaced Leicester and Mule sheep were again presented at the 2017 Antrim Progeny Show. Ashley Caton, Otterburn Lodge had the job of judging the event this year, and found his overall champion from the Temain flock of Graham & Julie Loughery with their first prize ewe lamb sired by J8 Kirkby Redgate purchased at Hawes last year. Reserve champion on the day was awarded to the first prize shearling ram from the Holmview flock of J Adams & Sons, and The Fields flock of Alastair Christie. A powerful ram, J1 Carry House was purchased from Martyn Archer last year at Hawes and was champion that day.

In the Mule section, G4 Parkgatestone was again proving his worth to the Mullaghwee flock of Michelle Wright, siring the first prize gimmer which went on to secure the Mule championship. J Adams & Sons were awarded reserve champion Mule with their first prize ewe lamb sired by J1 Carry House. Both these rams again came out on top in the Mule progeny show with J Adams & Sons, Holmview winning the champion Mule progeny group with J1 Carry House and his three Mule lambs. Michelle Wright, Mullaghwee was awarded reserve champion Mule progeny group with G4 Parkgatestone and his three Mule lambs. Congratulations to Rory O’Kane on winning the Bluefaced Leicester young handler class. 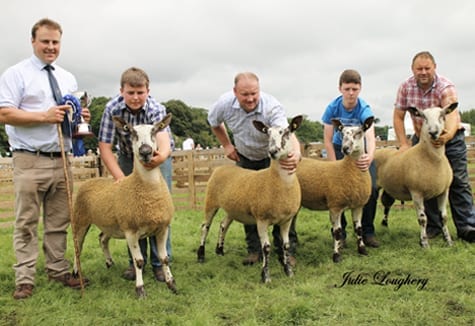 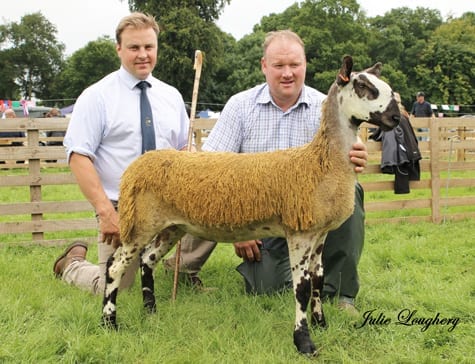 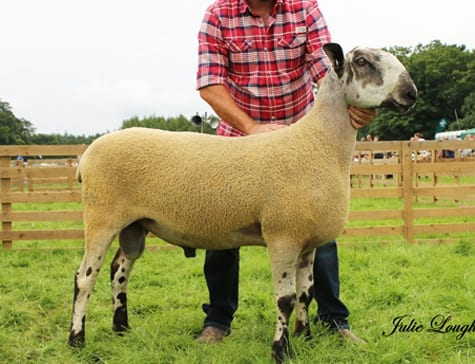 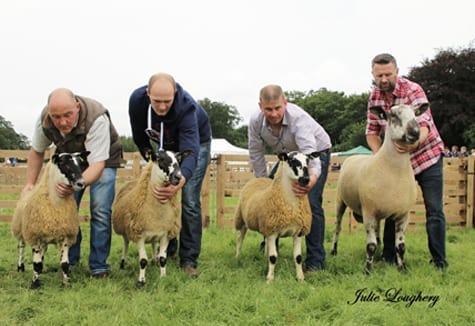 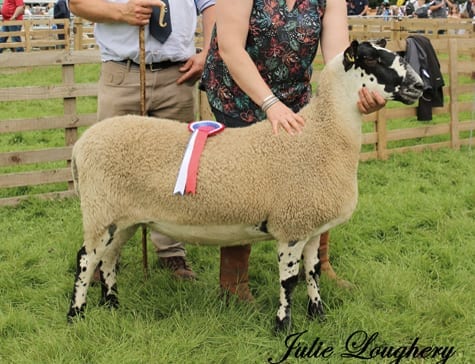 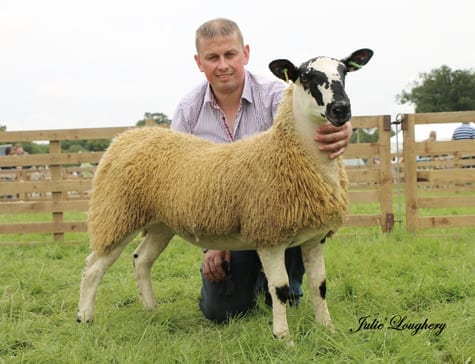 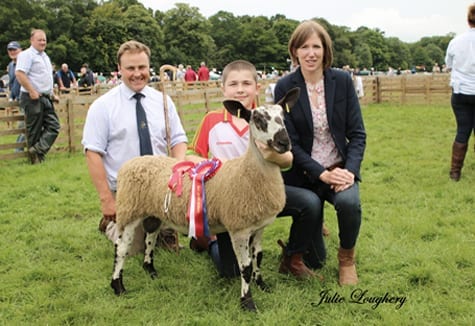