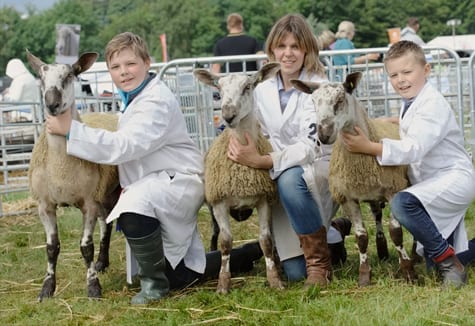 The classes were split again this year with sections for both Traditional and Crossing Type.

In the Crossing Type section our Judge was Mrs Hazel McNee, Over Finlarg Farm, Tealing, Dundee. In the show classes the overall breed champion was awarded to the Male Champion a sharp shearling ram from M/s C R & E S Millican, Hassiewells. The ram is a Riddings bred ram 752/J22 who stood Overall Champion as a lamb at the Carlisle ram sale last October, and was bought by the family for £4000.  He has been successfully shown at Echt Show earlier in this year achieving Overall Breed Champion.

The Reserve Male Champion was also awarded to M & C Milne & Sons, with their first prize ram lamb. He was sired by Kirkby Redgate ‘Jackpot’ and will be sold at the Kelso ram sale this year.

In the Progeny Classes, Hazel awarded her champion group to the Milne Family, with their group of three ram lambs by the same sire – Kirkby Redgate ‘Jackpot’. This was their first outing in the show ring this season, and all three lambs will be offered for sale at Kelso ram sale this year.

The reserve champion progeny group was awarded to James Nisbet, Nisbets flock with a pair of gimmers sired by the same sire. The gimmers are sired by Marriforth/G2 and out of a B4 Tanhouse Farm ewe and are ET sisters.

In the Mule section, the champion progeny group was also awarded to the James Nisbet, with a group of three Mule ewe lambs (Blackface type) shown with their sire – Drimsynie/H10 who is a son of Midlock ‘Knight Rider’.

Progeny Show - Pair Of Lambs (Any Sex) By The Same Sire 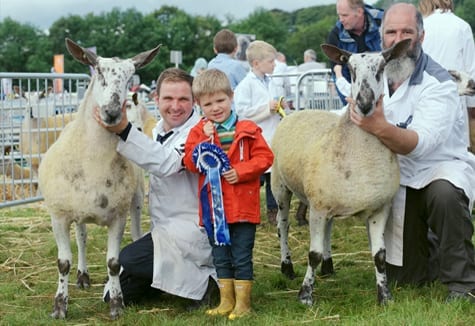 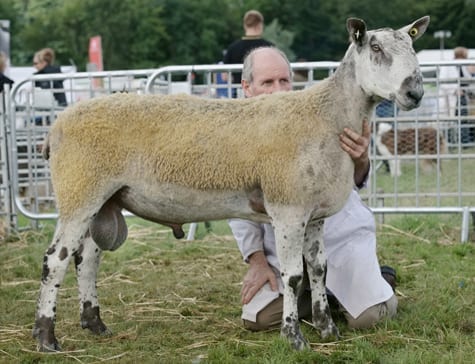 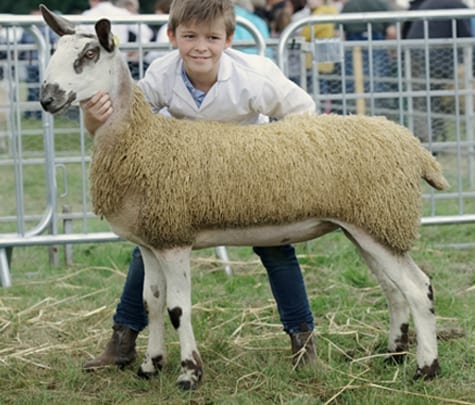 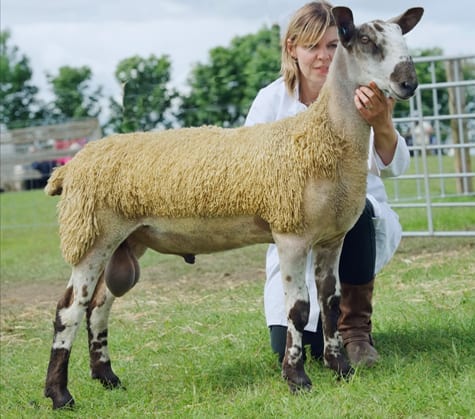 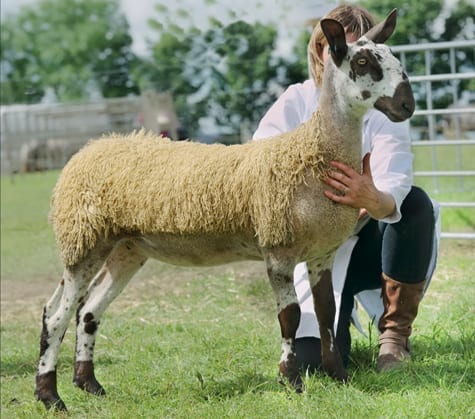 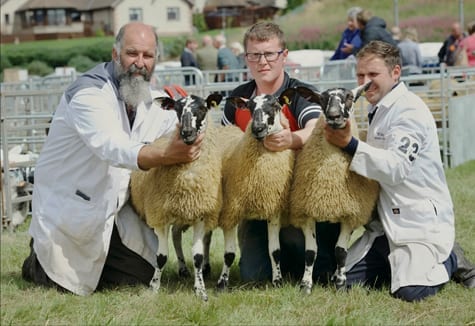