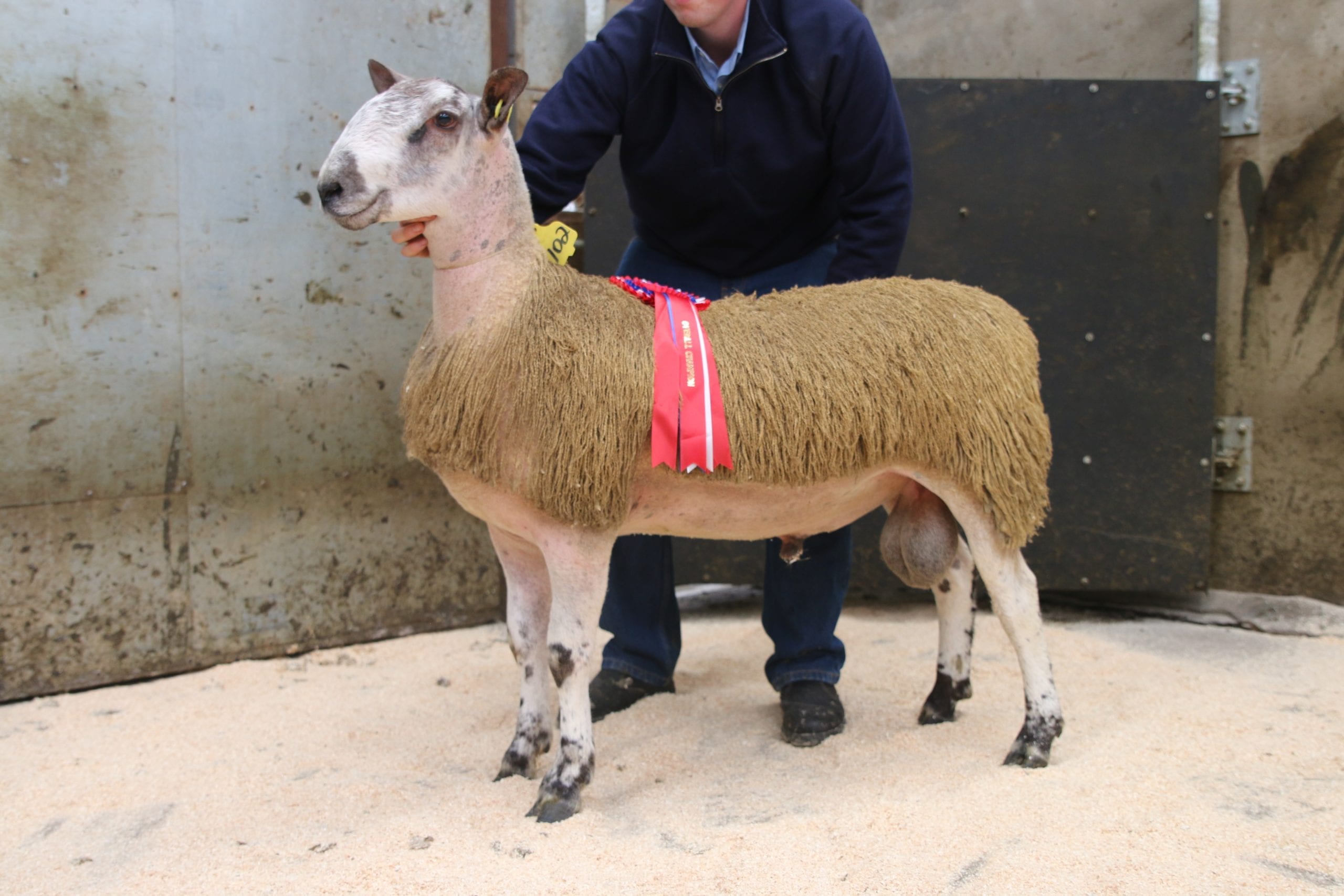 The annual Bluefaced Leicester ram sale in Armoy resulted in a terrific trade with most vendors having a complete clearance. Topping the sale at 1200 gns was William Adams, Holmview with his second prize shearling sired by F7 Firth. Next in the prices were two lambs at 1050 gns- one from Tom Crowe, Learmore by B11 Lawson and Jim Harkin, J & S for his second prize ram lamb by H1 Glenshane. John Holden, Blairmount judged the event finding his Champion in the pen of Phillip Hammond, Sandholes. This was the first prize ram lamb – J14 sired by H1 Holmview which later sold for 650 gns. Reserve Champion was awarded to Robert Loughridge, Orravale for his first prize shearling. Jim Harkin , J & S was again in the mix winning the Female Championship with his first prize ewe lamb sired by H1 Glen Shane. 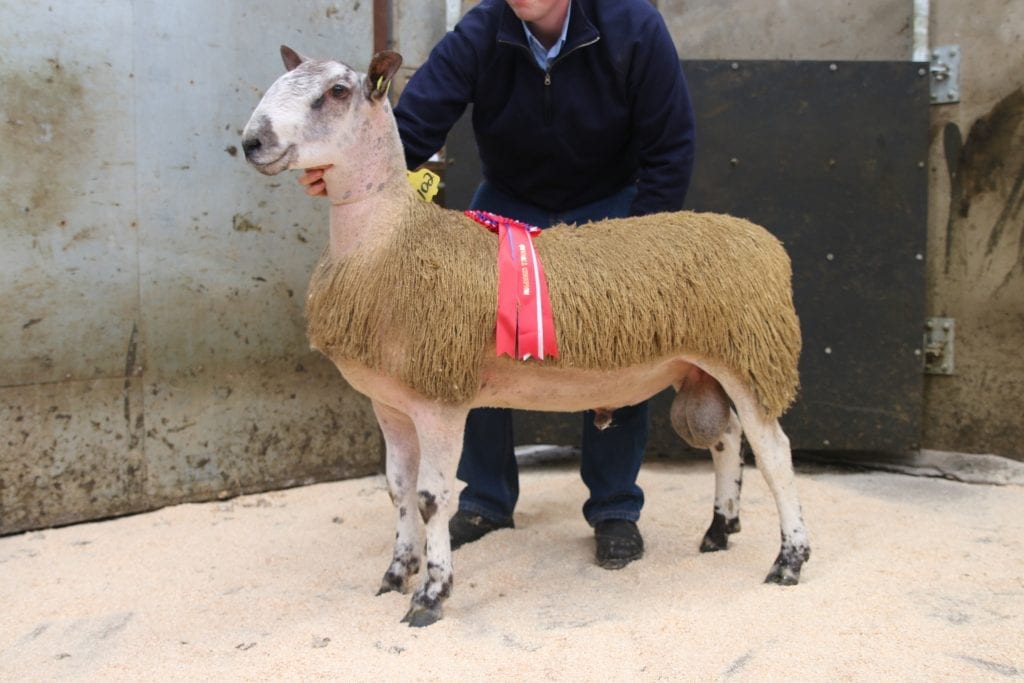 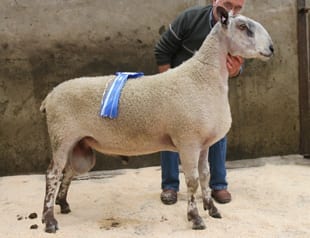 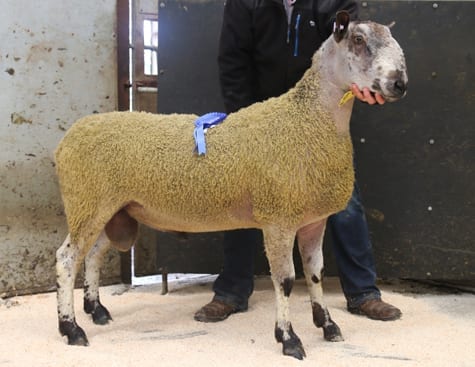 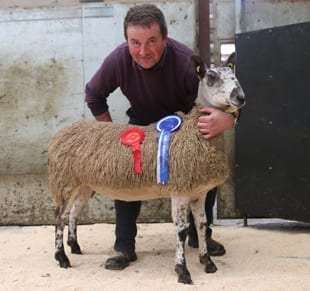 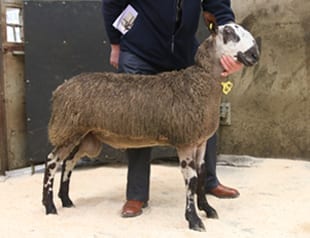 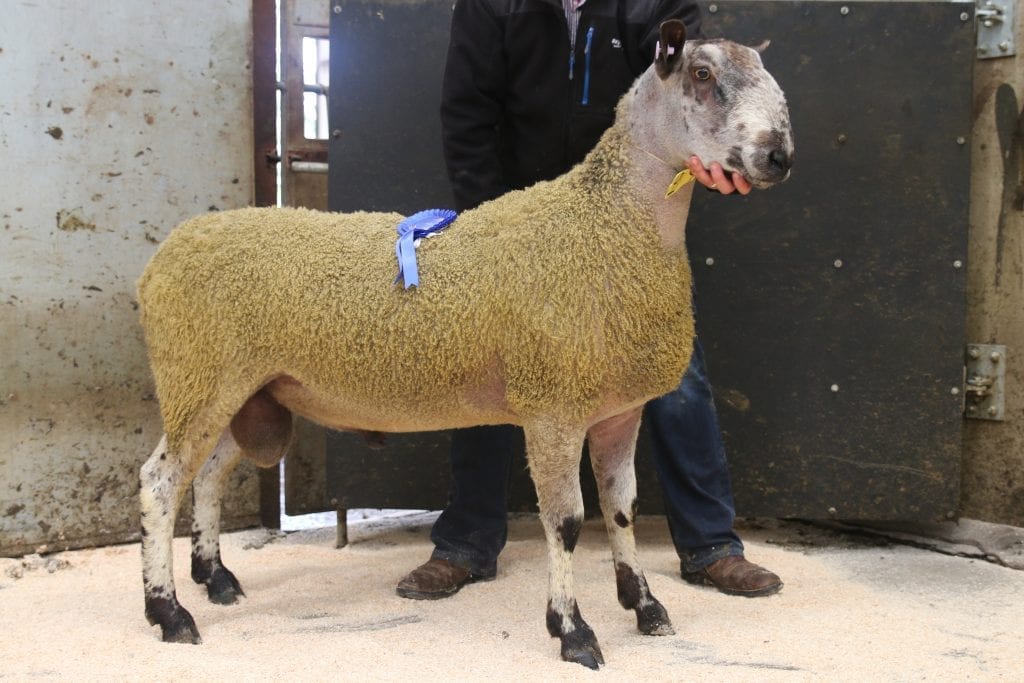 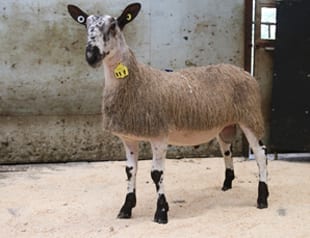