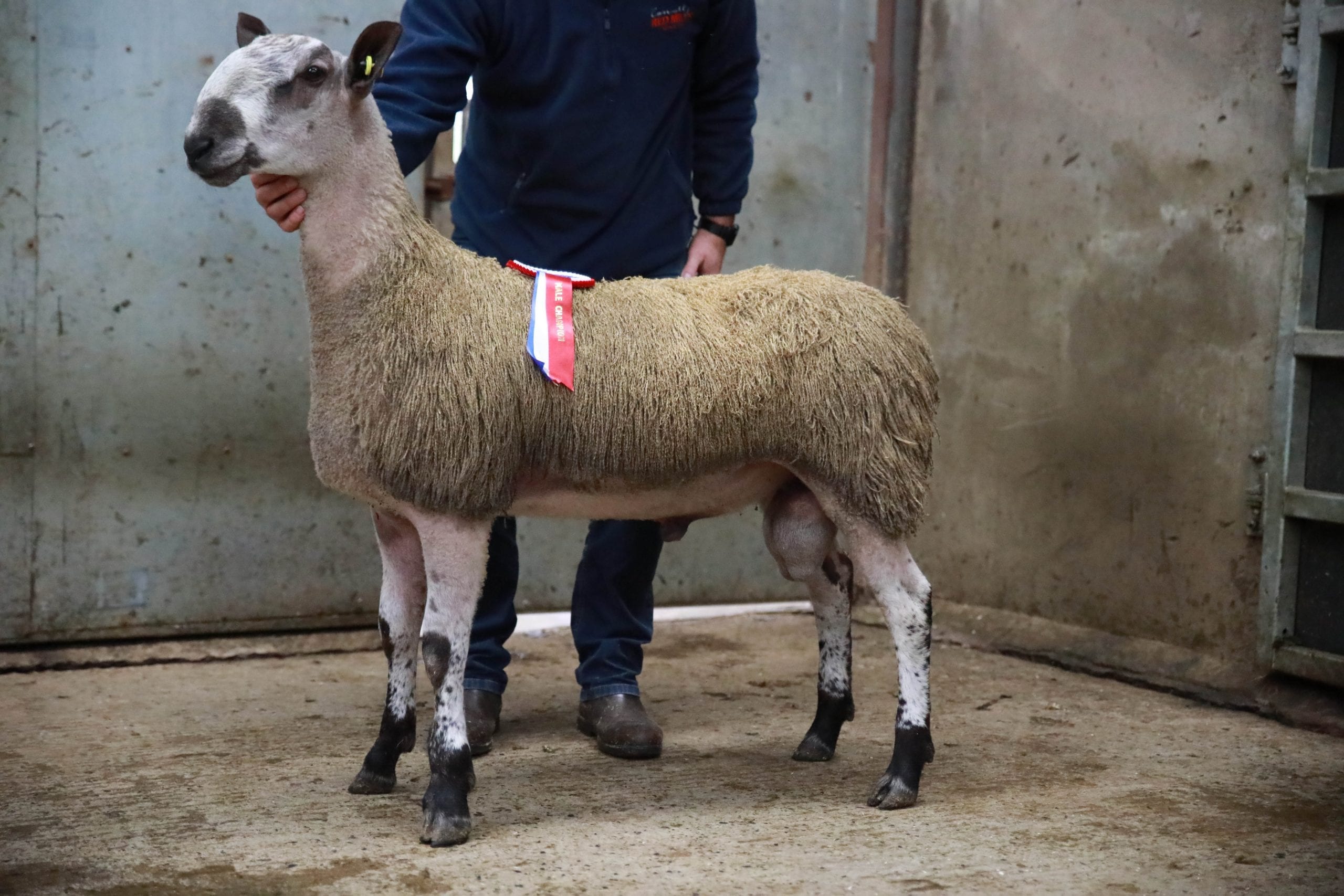 The Northern Ireland Bluefaced Leicester Breeders enjoyed another steady trade at the annual sale in Armoy Market. Robert Loughridge, Orravale topped the sale at 1220 gns for his K24 shearling by H10 Alwinton selling to John McAuley. 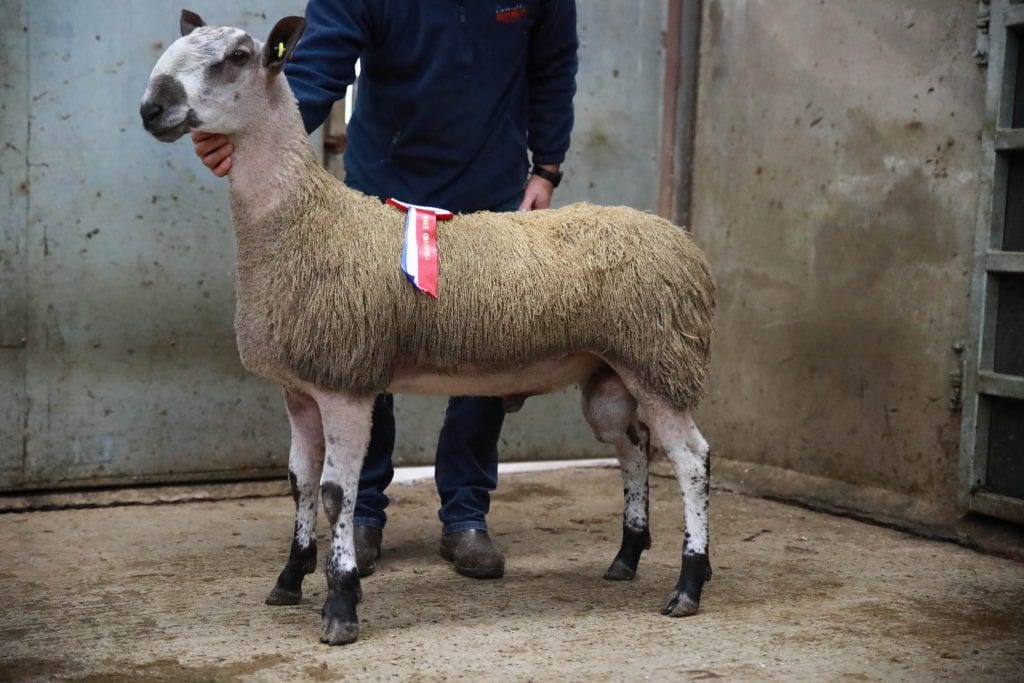 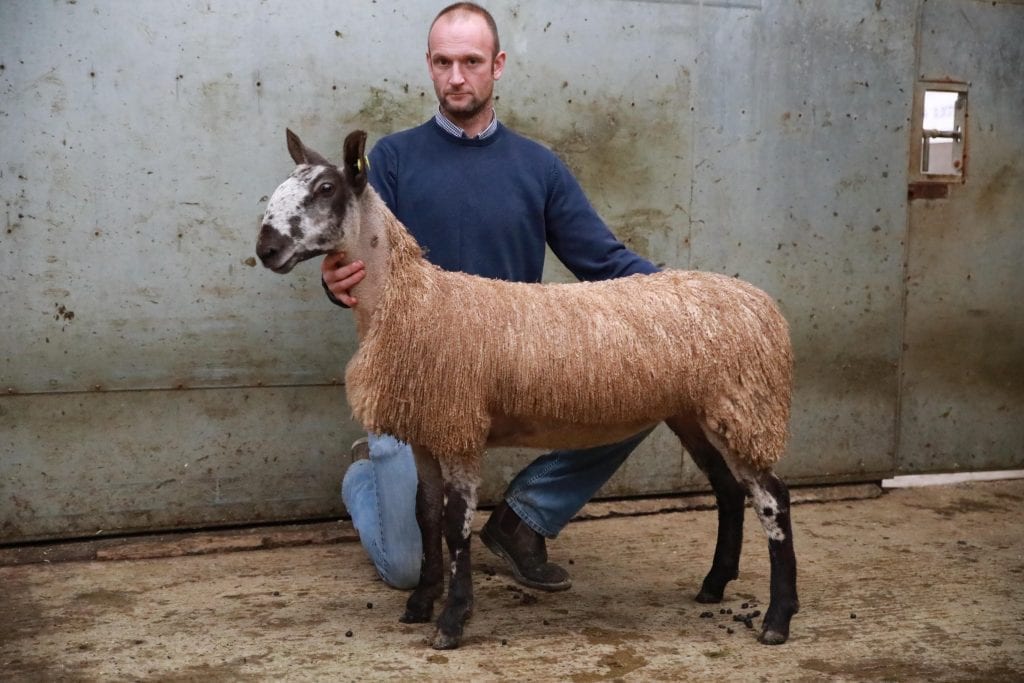 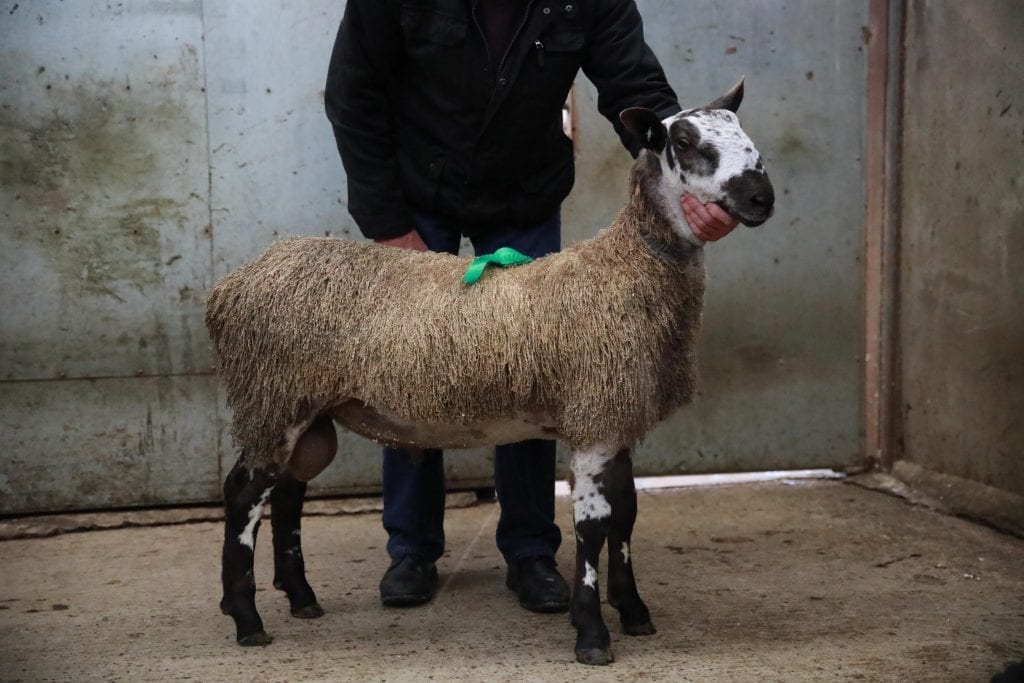