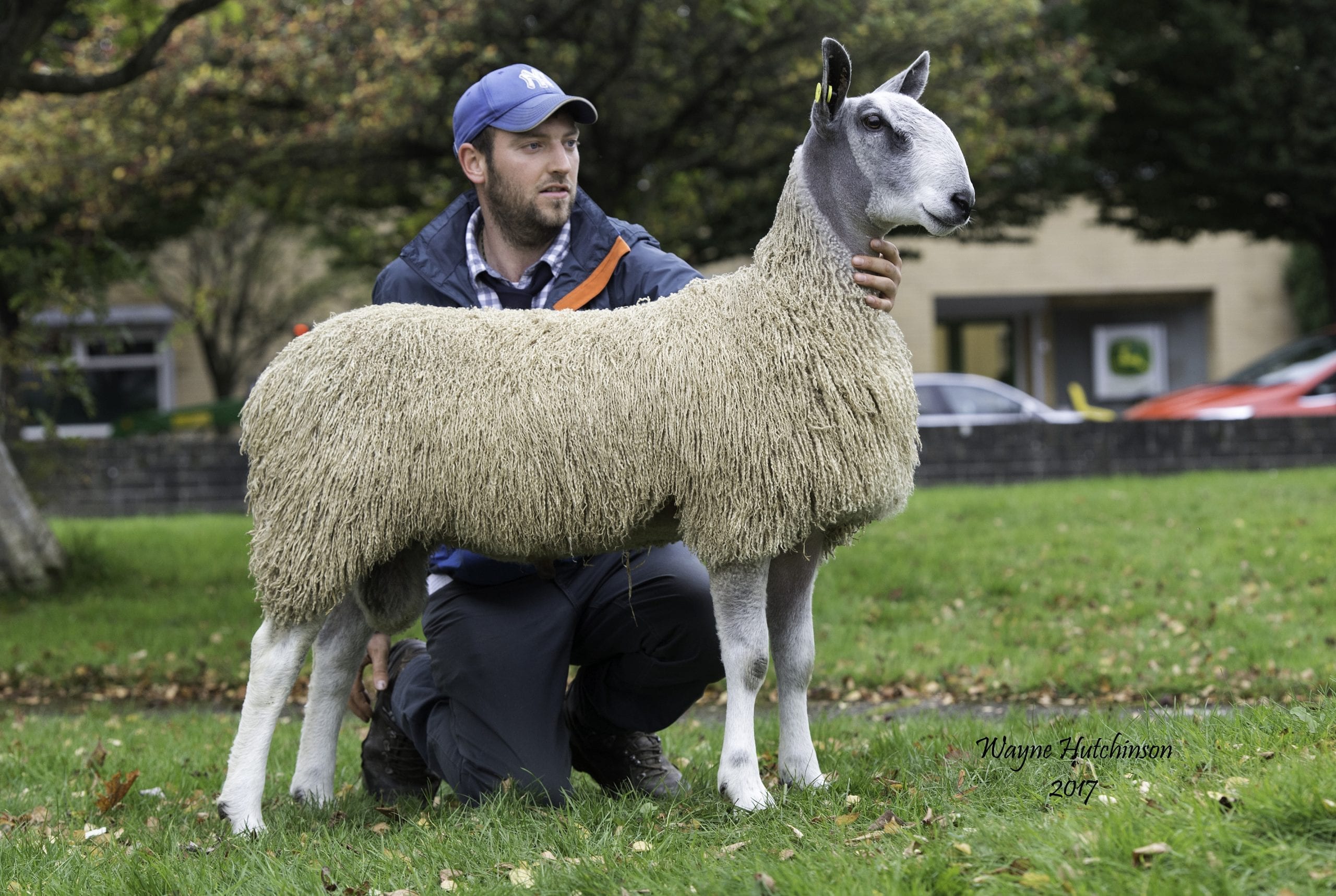 Carlisle sale is the last big sale of the Bluefaced Leicester season and it certainly went out with a bang and not a whimper. Over the course of the season, a massive total of 4859 sheep, predominantly rams, have been entered in Association sales all over the UK, outlining the importance to the UK sheep industry the Bluefaced Leicester has, from the top of Scotland to the tip of Cornwall and all areas in-between. Over the years each sector has developed the breed as suits their crossing needs, proving the breed to be just as adaptable today as it was when Robert Bakewell developed the breed in the eighteenth century with a bid to revive the sheep industry back then. Little would he be aware that what he started continues today. The Carlisle sale serves as a melting pot for all sections of the breed, both the traditional type and the crossing type, and with over 1200 sheep entered for this sale, there was a lot of choice on offer. The sale was kindly sponsored by Tom Stevenson of Natural Stockcare.

Whilst the traditional ring didn’t command the heights of trade enjoyed next door, the demand was strong and plenty of buyers were on hand to snap up plenty of tups, all this on the back of the strength of the Cheviot Mule which is riding on the crest of a wave somewhat at the moment. The average in the lamb ring was back £50 on last year’s trade, but still up over £150 on two years back and perhaps more importantly 30 more tups were sold this year on last year.

Topping the trade was a great lamb from the Myfyrian flock based on Anglesey where they run around 30 traditional ewes. This cocky lamb with a great skin is by the £7,000 G2 Street bought out of Carlisle a couple of years back and out of a six-year-old ewe by Z1 Espley. He was 2nd prize to the Reserve champion, in the performance related class. He certainly attracted plenty of attention and the hammer fell at £5100 for him, selling to Tudor Harris of the Bonvilston flock, reinvesting some of their earnings from a successful Builth Wells sale.

The day’s champion came from the noted veteran breeder Frank Johnson, Ashes. Judge I Owen picked him out early on as a bit of an eye catcher. He went to catch the eye of several breeders too, with a great outlook and oozing style. He is by the J1 Carrog and out of a good breeding ewe by the B1 Addingham. Derek Henderson, Burndale, was the one coughing up the cash for him, digging deep and paying £4,800 for a very smart champion lamb.

Alan McClymont from the Kirkstead flock enjoyed a canny trade with his consignment. Ably assisted by sons, Sam and Oliver, he topped at £3,200 with a lamb full of conformation and power. K1 Kirkstead has been successfully shown where he won his class at the Highland and went on to take the Reserve Male Championship too. He is by the G1 Burndale, the 2016 Highland Champion, which has done ever so well for the flock. Its mother is an old show ewe, by A1 Carry House which has done well for the Kirkstead flock, taking interbreed championships herself as well as breeding four different sheep which went on to take other interbreed titles. Some quality within these bloodlines. Buying this cracking tup were the Gray family from Espley, Northumberland. The Burndale tup was also the sire to the K7 Kirkstead in the same pen, which went on to make £1,000. This one was out of a ewe by F3 Myfrian and bought by Dewi Williams from the Elian flock in North Wales.

A brace of ram lambs made £3,000. The first from the noted Rossiebank flock from Robert Neil. This corker of a lamb fairly showed himself well in the ring, strutting about like a proper king of the ring. K9 Rossiebank is by a homebred tup which Robert retained last year and has proved to be a wise decision. He goes back to a Lowes Fell tup which has done well within the flock and the lamb is out of a ewe by another homebred sire, E11 Rossiebank, which has done well in the shows, including winning the Scottish progeny shows. Taking him home were M/s Shand, who took a third and R Murdoch, chipping in with a third. Both are based near Wigton in Cumbria. The second at £3,000 came late in the sale when Derek Henderson from the Burndale flock enjoyed a cracking trade. His second lamb K3 Burndale by the H3 Lower Down, a £3,900 purchase out of Builth a few years back and out of a ewe by the B1 Addingham E+. He was bought by DL Jones, Llandindrod Wells. 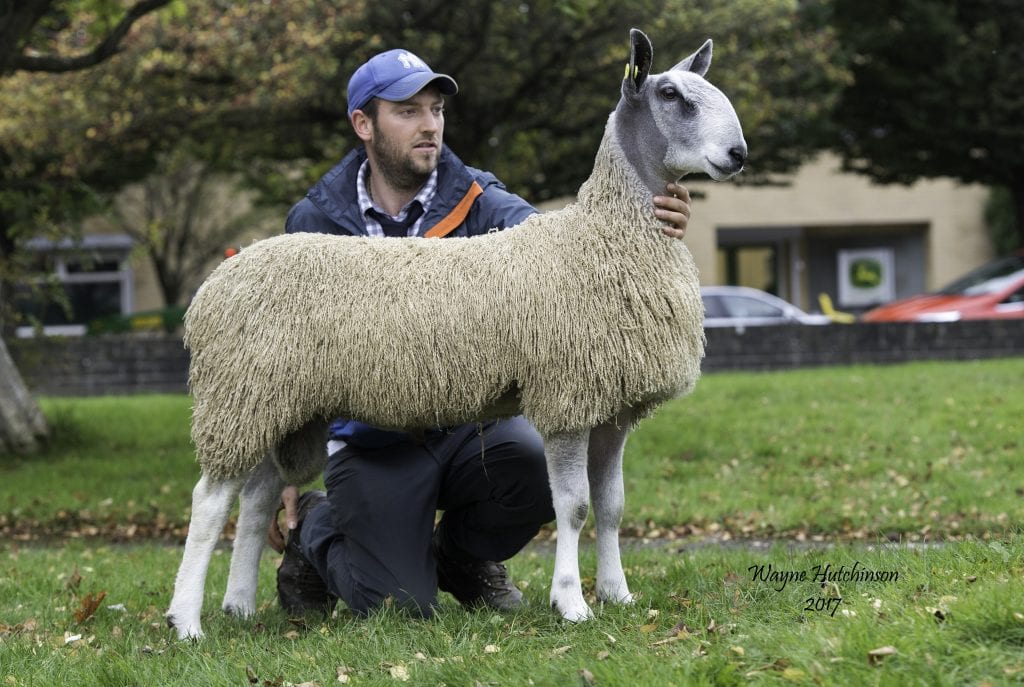 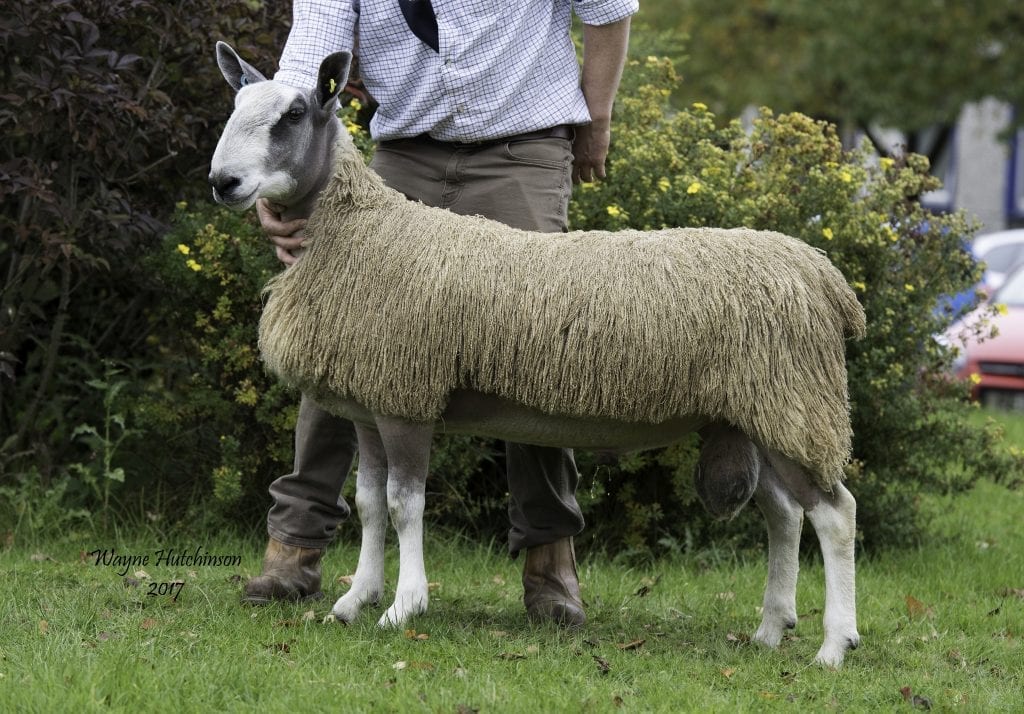 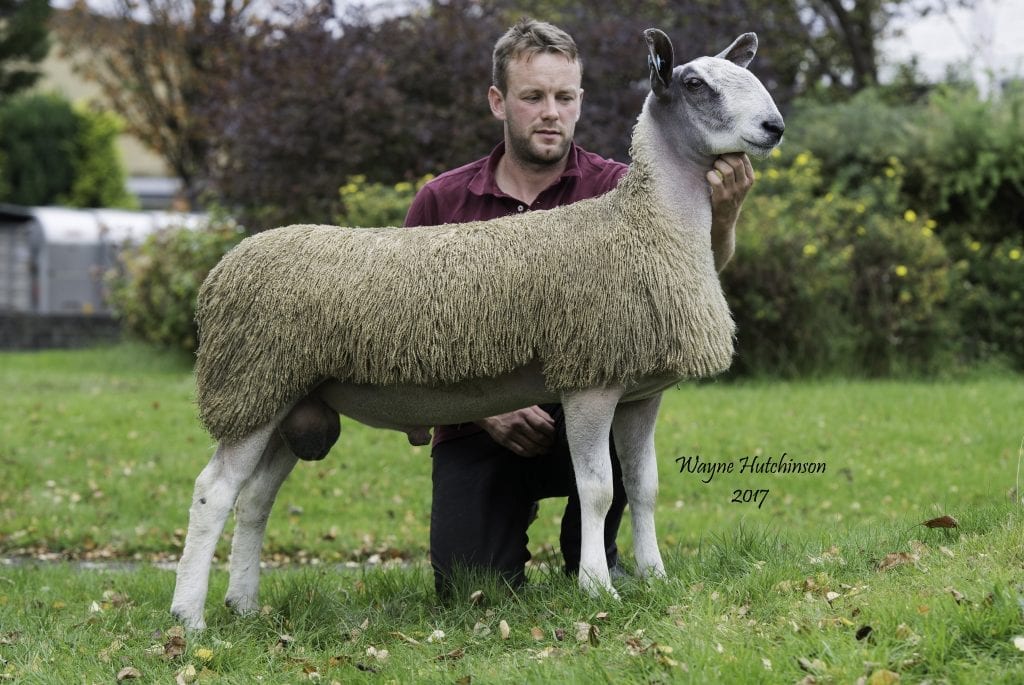 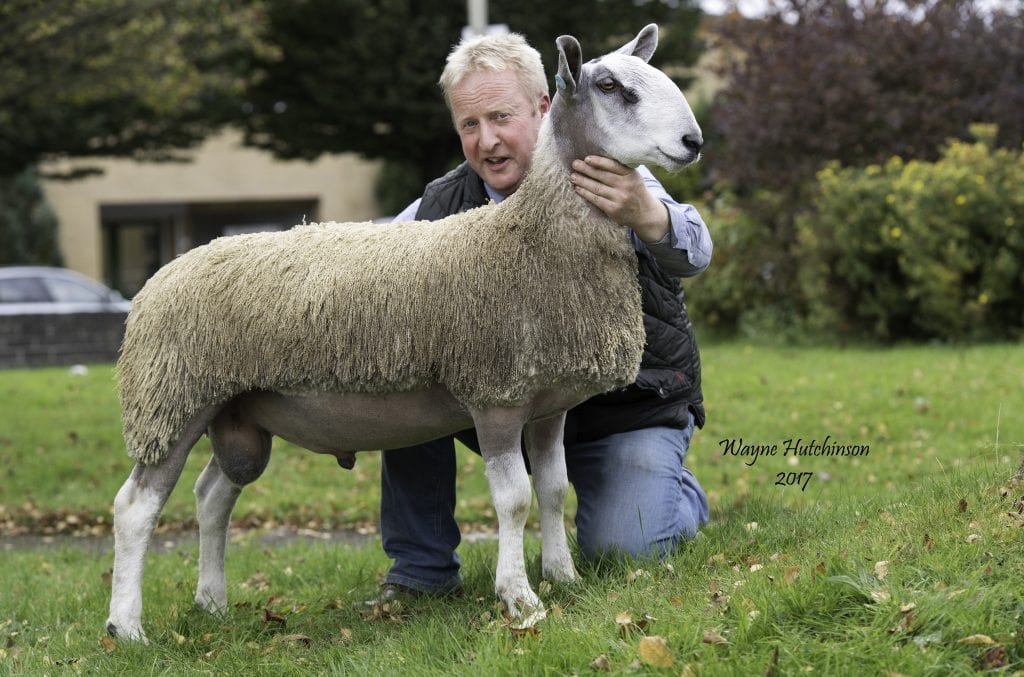 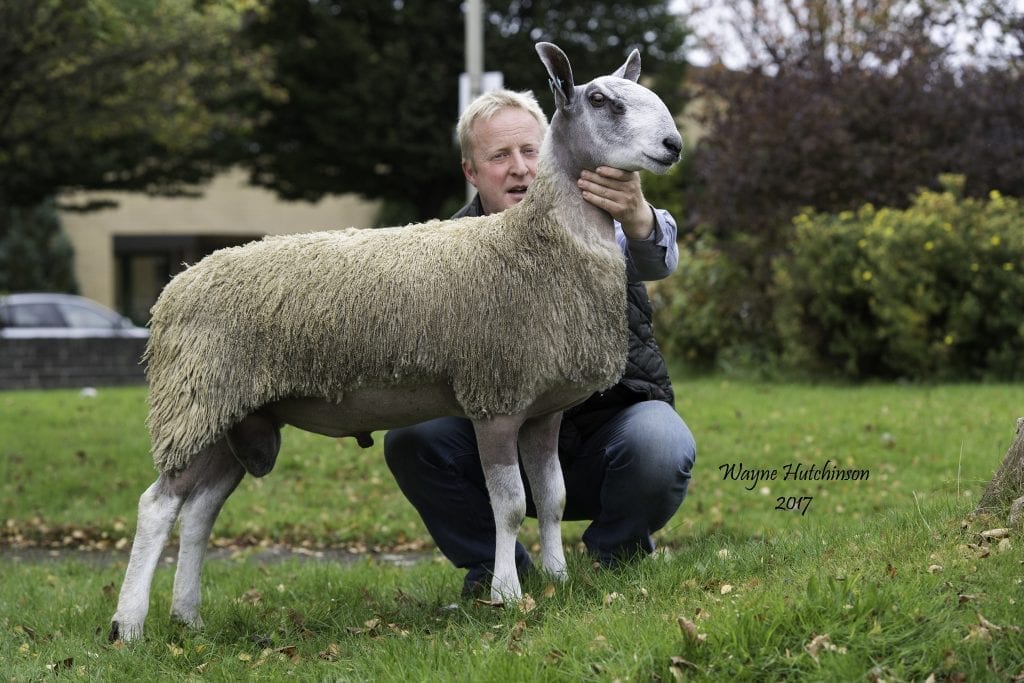 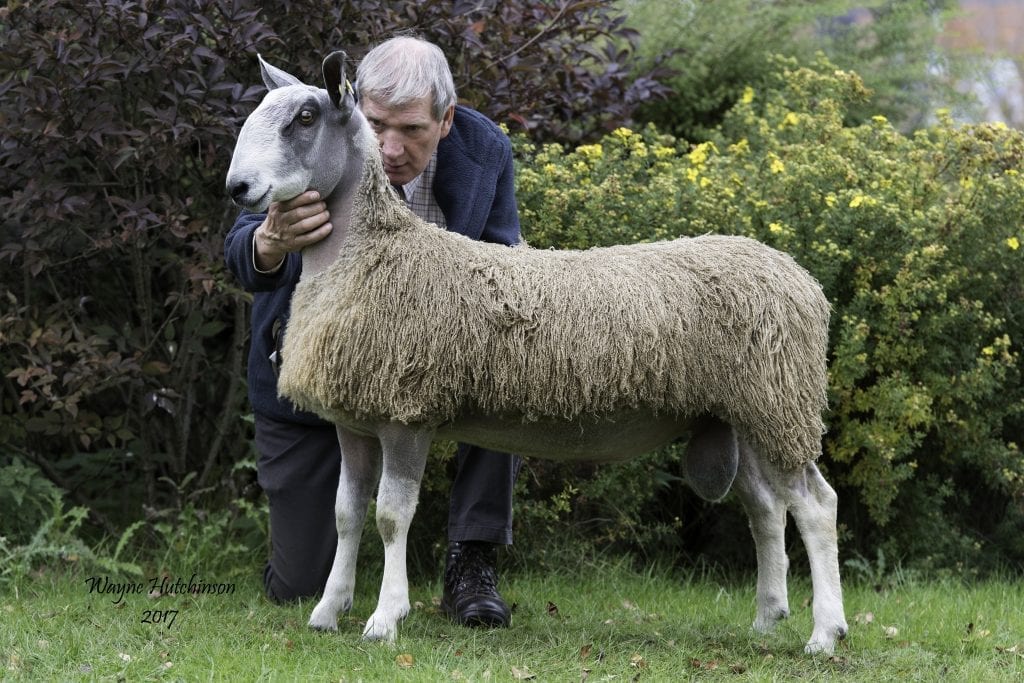 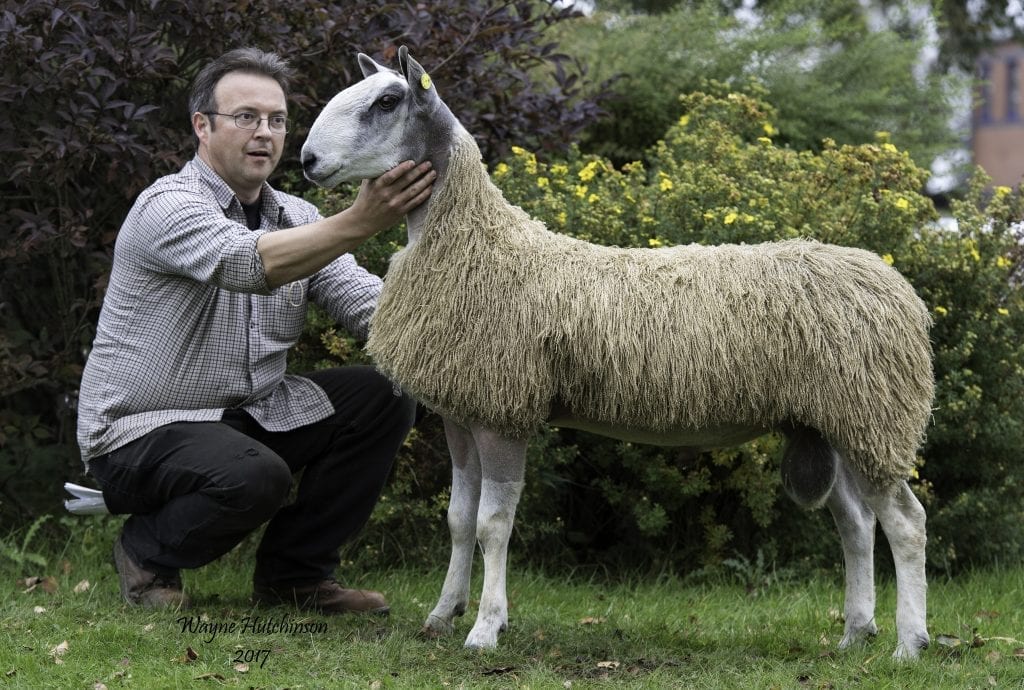 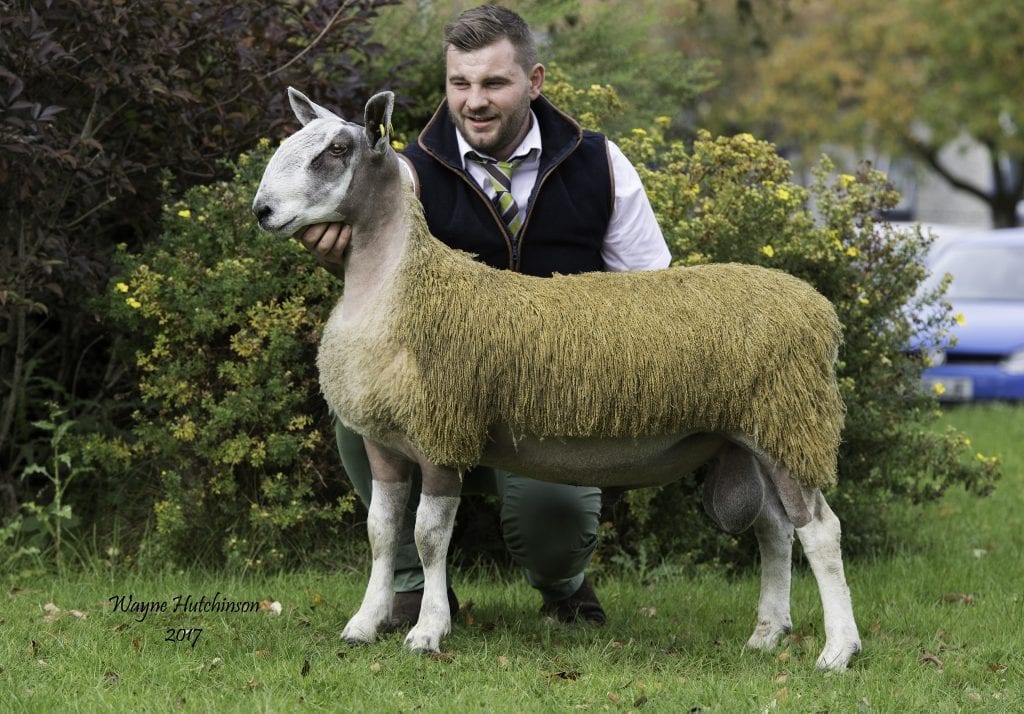