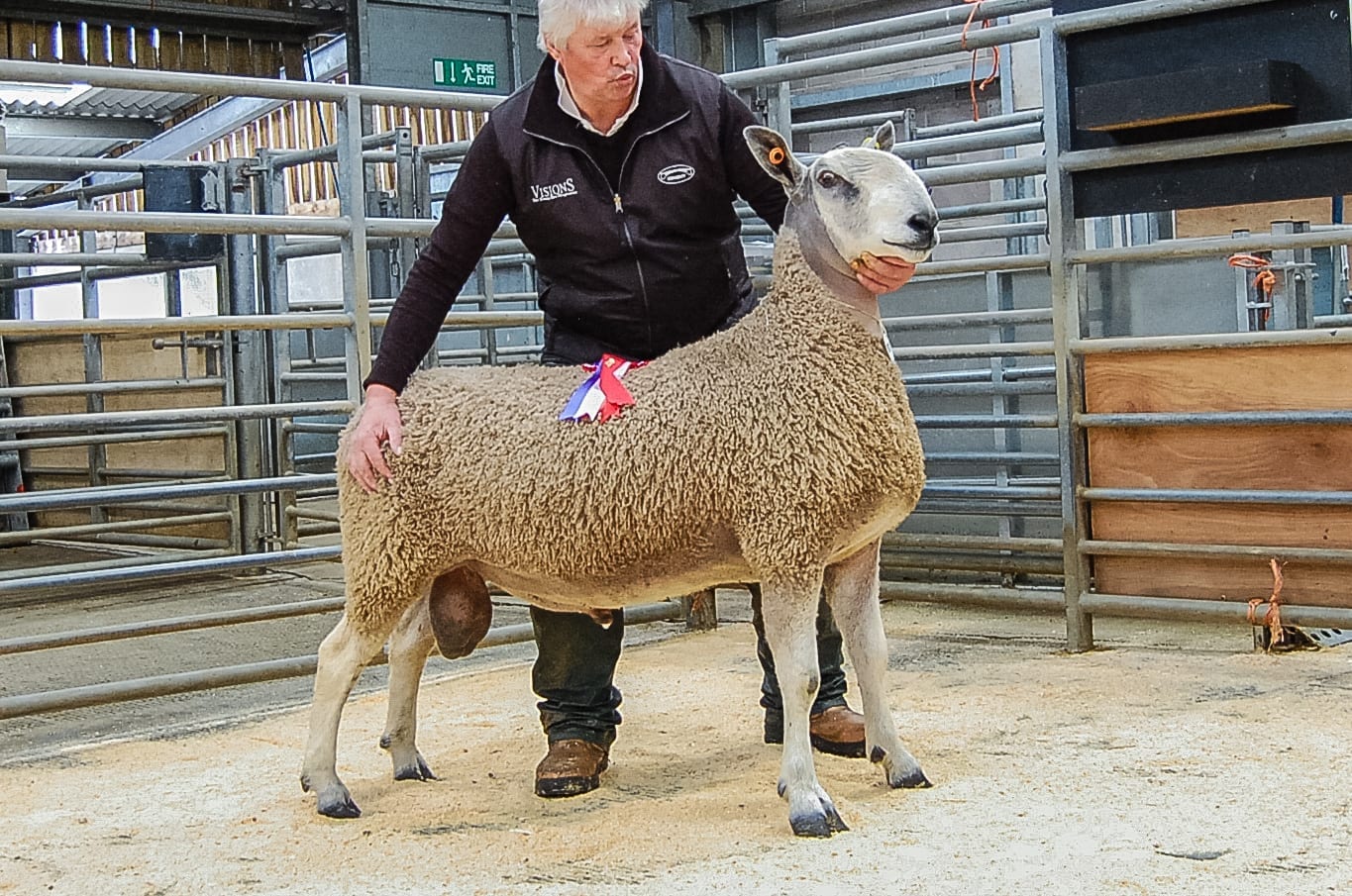 Hexham & Northern Marts held their 51st annual show and sale of Bluefaced Leicesters with a small increase in the number of entries compared to the previous year.

The pre sale show was judged by Mr Robin Peart, Mayland flock who awarded his overall champion to the male champion a home bred shearling ram from T F C Robinson & Son, BOG HALL 410/G5. He is sired by 50/E8 Lowes Fell and out of a homebred ewe sired by 119/D11 Cocklaw, and sold for £400.

There was a good ring of buyers present and a satisfactory trade was obtained. Top price on the day went to not just one shearling ram but three shearling rams all selling at £950 and all coming from the Lowes Fell pen of T L Forster & Son. They were all homebred rams 50/G11, 50/G7 and 50/G12. G11 and G12 were sired by the homebred ram 50/D1 and out of homebred ewes sired by 468/A5 Walton. G7 was sired by the 2814/E1 Street who was awarded the reserve champion rosette and was cashed in for £400. 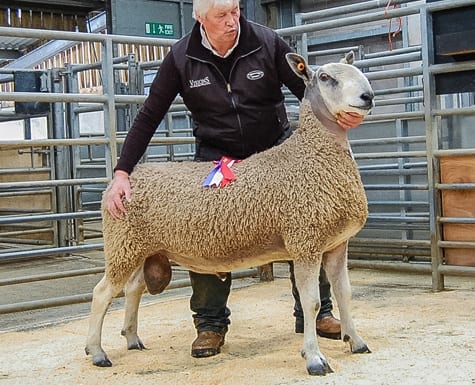 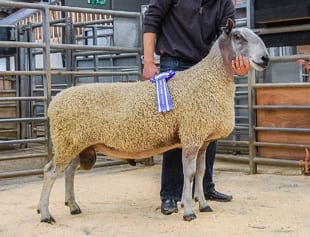