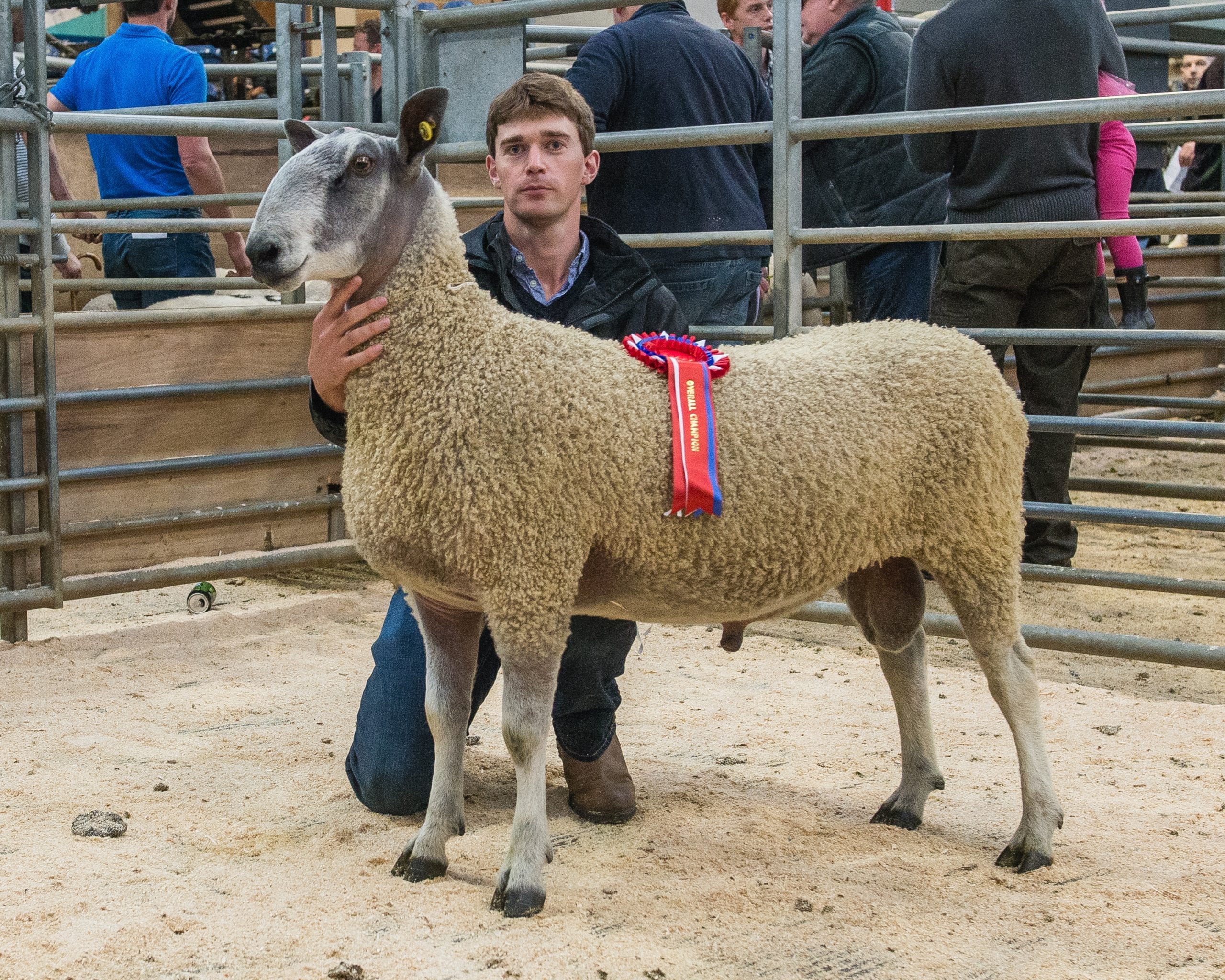 The champion shearling and Overall Champion was shown by regular consignors M/s T L Forster & Son, Lowes Fell. He was 50/J21 sired by 3935/H10 Piel View, and out of a homebred ewe sired by Lowes Fell C9. He was later sold at £1400 to Mr N Murray, Cross House. Reserve Male Champion was awarded to a homebred shearling ram from J Herdman, Edlingham – 175/J17 sired by 281/H2 Carry House, and out of a homebred ewe sired by 1538/C2 Midlock. He went on to sell for £400. The first prize ram lamb was awarded to Derek Henderson, Burndale. He was sired by the 2814/J4 Street and sold at £350 to David Robinson, Hawksteel. Champion Female and Overall Reserve Champion also went to Derek Henderson for a ewe lamb sired by 891/H3 Lower Down which sold at £250 to Lindsay Carter, Lindowan flock. A good ring of buyers was present for the small entry and a sharp trade was obtained. 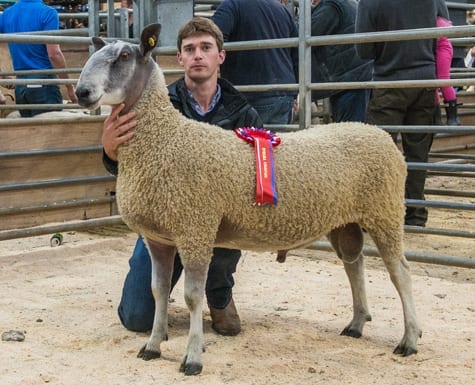 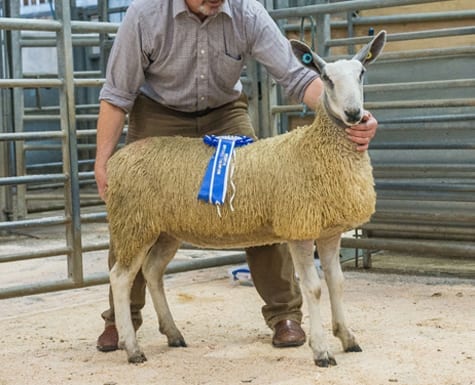 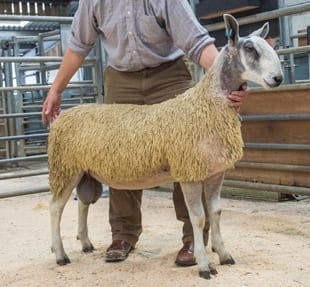 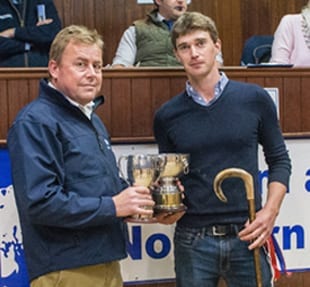