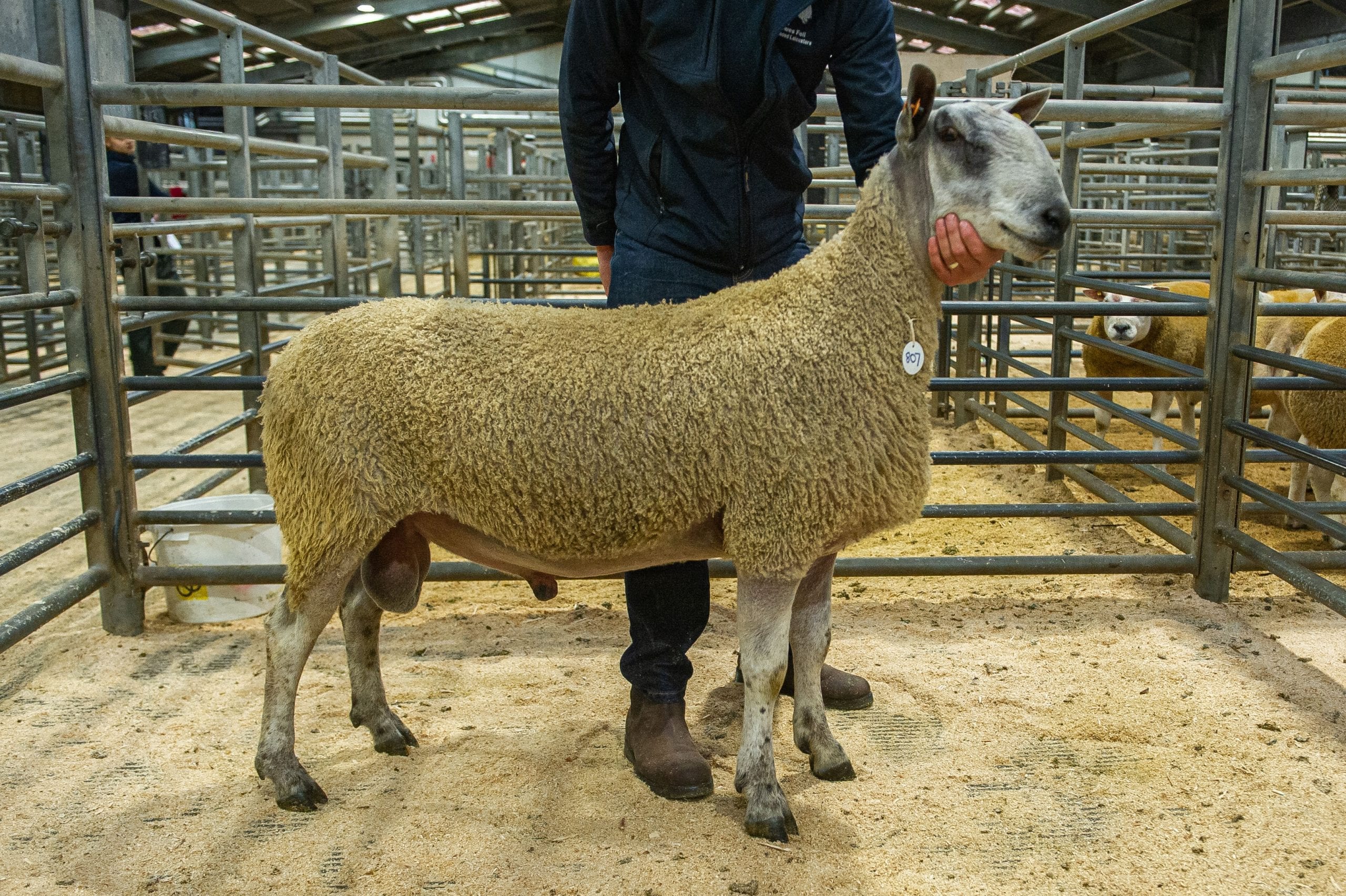 A smaller entry of Bluefaced Leicester Shearling Rams were on offer this year, but with a ring of buyers keen to bid for the lots on offer, especially with an increased demand in the traditional type this resulted in a healthy average of £466.66 an increase of £59 on last year

Top price on the day was £800 this was for a homebred shearling ram from T L Forster & Son, Lowes Fell who are great supporters of this sale and always bring a strong run of sheep every year.  He was 50/M006 sired by Whinnyhall 4369/K001 and out of a homebred ewe 50/H025, Lowes Fell also had second highest price 50/M013 he was cashed at £700.  Richard, Jean and Shaun Barron, Hexhamshire flock are another family who are great supporters of this sale and brought another strong pen of shearlings the leading price from their run was for a homebred ram 1068/M016 he was sired by 3199/H005 Leadburnlea out of a homebred ewe 1068/J008 and he was sold for £620.00 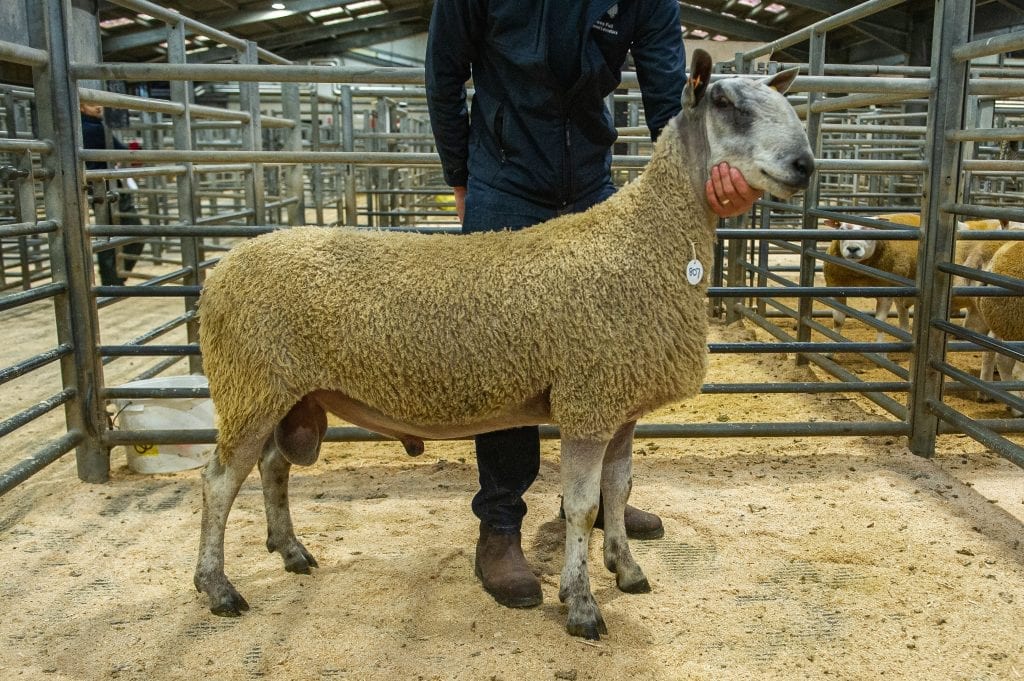 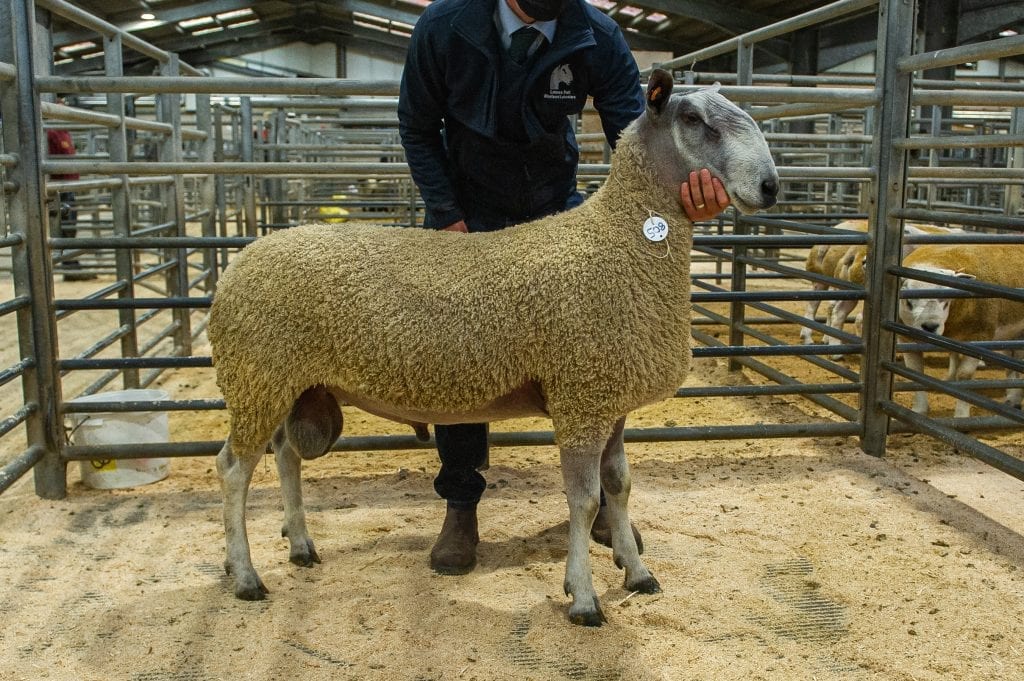