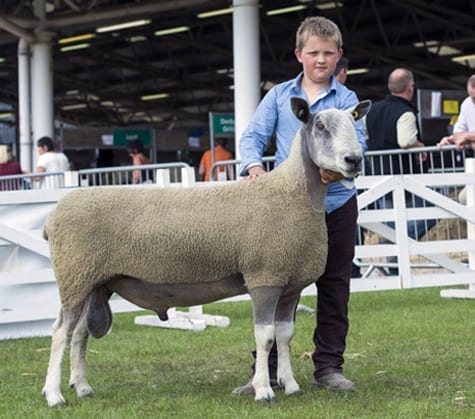 Great Yorkshire Show 2015
The Great Yorkshire Show lived up to its name for Scott Thomason from Walney Island, Cumbria as he completed an outstanding double, taking both the male and female championships in the BFL section, and also Overall Champion and reserve in the section. He has taken the reserve before at the show, but never the Red White and Blue Ticket. His champion was a homebred two shear ram, a ram of immense proportions, yet quiet enough to be shown by son Isaac with no bother what so ever. He is by Z1 Hazelwood which was bought in a private deal and has done well in the flock, and out of a ewe bought from the Shrewbridge flock. He has bred well, with the 1st prize gimmer lamb and ram lambs both sired by him. His reserve was an aged ewe, again by the Z1 Hazelwood, going back to W6 Middle Dukesfield. She is no stranger to the show ring, taking the breed championship at Penrith last year. Scott had a great day, and with just a flock of 15 ewes, it is a credit to him.

The competition in all classes was very strong and the judge, Chris Armstrong from Carlisle, had to work hard in the heat to get his job sorted, but at the end of the day the conscensus was that the cream had certainly risen to the top. 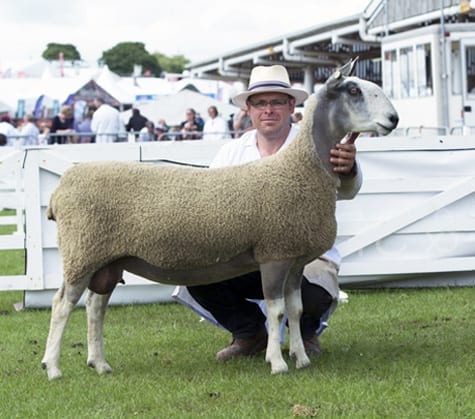 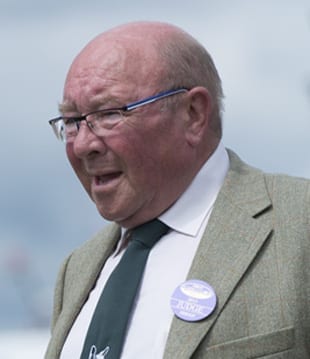 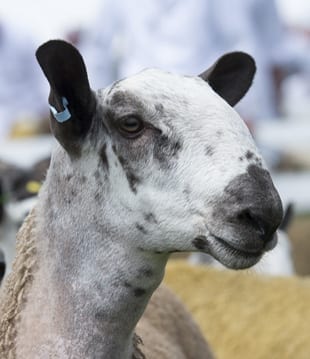 Bluefaced Leicesters at this year's show 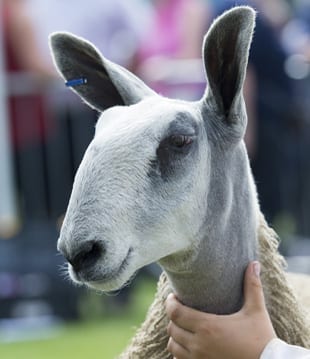 Bluefaced Leicesters at this year's show 2