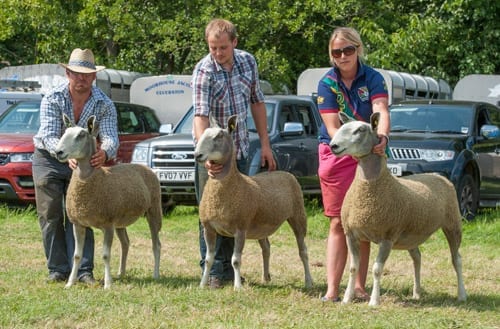 2014 saw another another great show of Bluefaced Leicesters and Mules at Penrith again this year, and the man with the task of judging the biggest show of Blues for many years was Elfyn Owen, Cernyw Flock, North Wales. Having a tremendous day was Scott Thomason, Piel View Flock, Barrow-in-Furness, taking the individual Championship with a shearling gimmer by Hazelwood Z1 and out of a ewe sired by Middle Dukesfield W6 and Reserve Champion with a ram lamb by Kildalloig F17 and out of a ewe by Barlaes T3. He also went on to win the progeny show with three powerful gimmer shearlings by Hazelwood Z1. Scott Thomason also took the Reserve Male with a Myfyrian ram bought at Carlisle in partnership with Mr Dixon, Alwinton Flock, Northumberland sired by Craig yr Orsedd D1.

John Stott, Laund Flock, Lancashire also had a good day winning the Reserve Female Champion ticket in the individual section with a ewe by Mereoak B17 and also reserve in the progeny section with three sharp gimmer lambs by Tanhouse E1.

Prizes in the Mule section were again dominated by the bloodlines of the renowned crossing sire Hundith Z4. Champion in the individual section was R & F Wilson, Carrholme, Carlisle with a ewe purchased from Neil Marston, Highberries sired by Hundith Z4, and a Hundith Z4 sired ewe lamb from Neil Marston,  Highberries flock, Cockermouth took the reserve ticket in the individual Mule section this year.

In the Mule progeny classes the champion came from Michael James, Duhonw flock with three Welsh Mules with their sire, Old Hemley D7, who is by Tanhouse C2 out of a ewe by Midlock Y1. These Mule lambs are to be sold at Welshpool. Reserve Mule group were three Swaledale type ewe lambs from J C & E Pedley, Yorehouse, Lunds. The reserve group were sired by Midlock C16 bought at Carlisle in 2010 and the Mule lambs are to be sold at Hawes this backend. 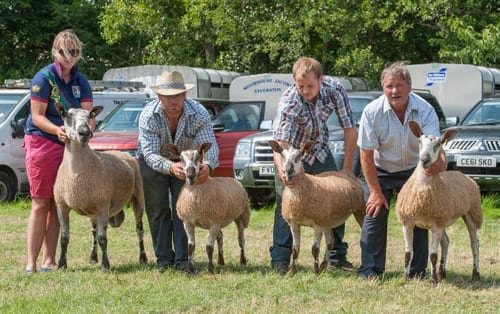 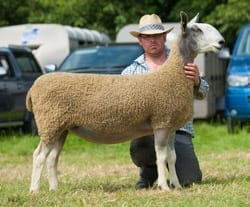 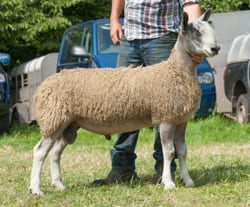 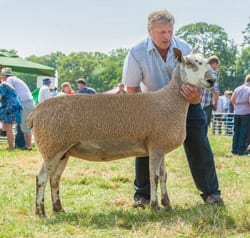 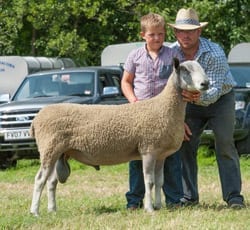 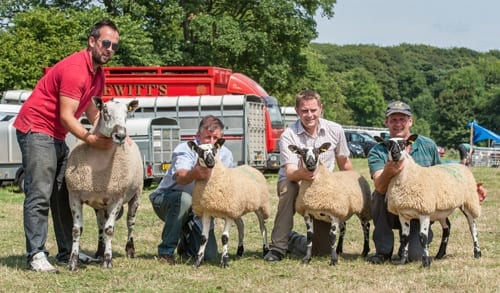 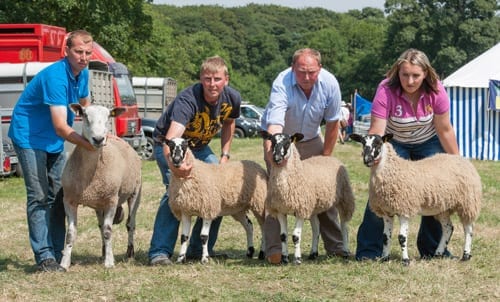 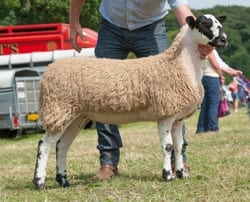 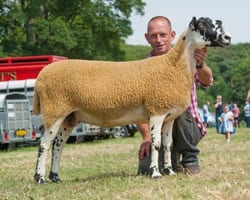 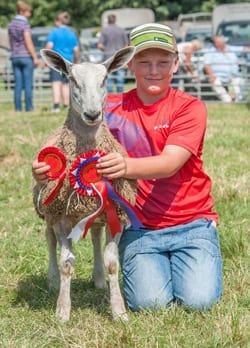 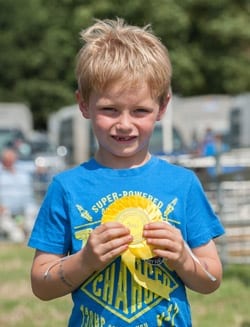 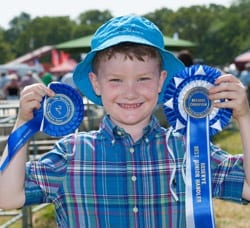 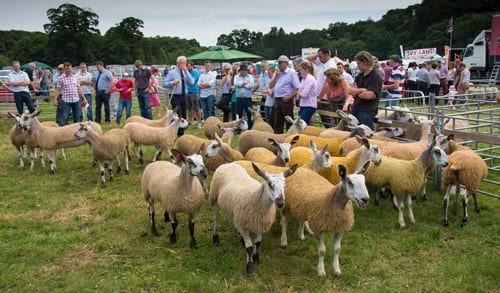 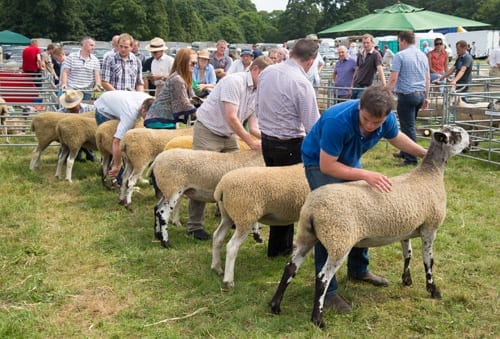 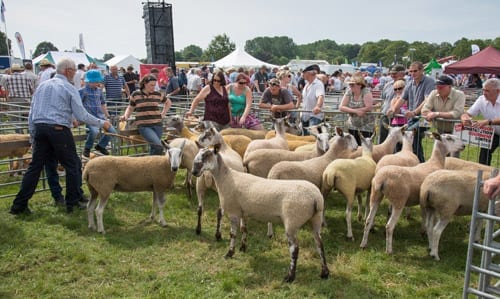 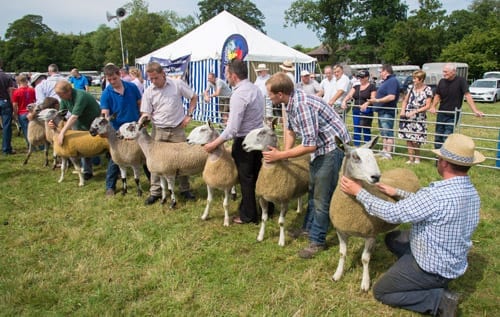